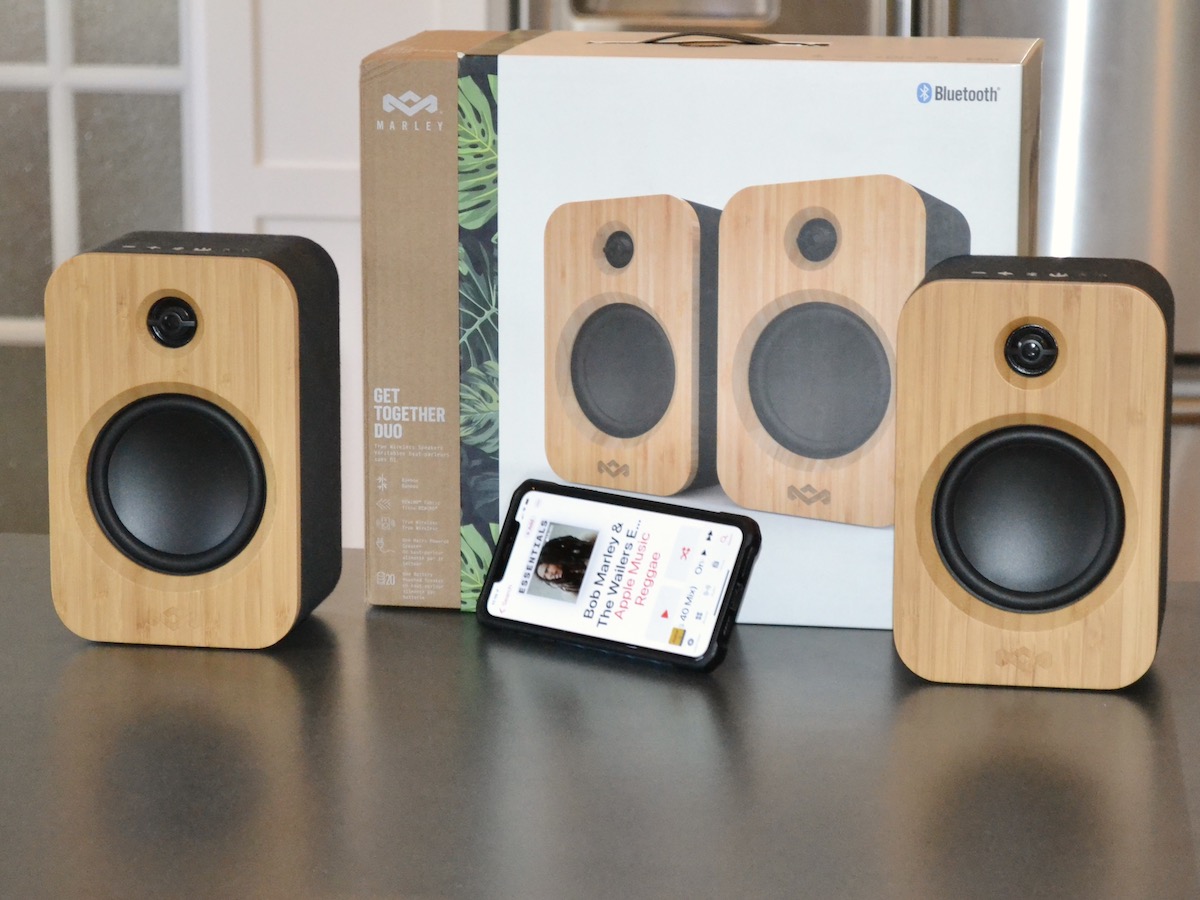 House of Marley has earned many fans for its audio products. There’s a lot to like about this brand, from its bass-prominent “signature sound” to the unique appearance of its products that feature natural (and sustainable) materials like bamboo. The company’s all-new Get Together Duo Bluetooth speakers show once again that House of Marley is also not afraid to defy convention. These are a mash-up of bookshelf speakers and a portable Bluetooth speaker—a combination I’ve never really seen before.

One of the features that’s become increasingly offered with portable Bluetooth speakers is the ability to pair two speakers for true, two-channel stereo audio. That’s a great capability. A single speaker delivers mono sound, no matter how many drivers and digital effects are used to simulate something more. You need two speakers with at least six feet between them to get that true stereo sound.

Having the capability is one thing, but how many people actually buy that second portable speaker to take advantage of it? I’m willing to bet that it’s not very many.

House of Marley’s Get Together Duo includes both speakers in the box.

The new Get Together Duo speakers take a completely different approach. They are designed to look like traditional bookshelf speakers. And because they connect wirelessly, they function as bookshelf speakers as well. Each is individually powered, so there’s no speaker wire or cable connecting the two. They still feature bamboo and REWIND—a combination that really pops— but each speaker gets a full-range driver and a tweeter.

They are also quite compact. At just under eight inches tall and about four inches deep, these are much smaller than traditional bookshelf speakers. The speakers on my office bookshelves, for example, are considered fairly small but still measure over 11-inches tall and 10 inches deep.

You get true, two-channel stereo sound. And because it’s House of Marley, the tuning is for warmth, plenty of bass, and lots of energy. This is not audiophile-quality audio—these are $149.99 speakers, after all—but it’s fun to listen to, there’s more than enough volume to fill a small to mid-sized room, and for many music fans that’s what they want.

You Also Get a Portable Speaker

One of the Get Together Duo speakers is set up like a traditional powered speaker. Place it on a bookshelf, desk, or wherever you want it to live, and connect it to the power adapter. The second speaker comes with a USB-C charger. When you want to take your music with you, the speaker is equipped with its own amplifier, its own Bluetooth radio, and a battery good for up to 20 hours of portable music playback.

Despite the Bookshelf speaker design, it’s not too bulky to carry around. You lose the stereo sound, but with a pair of drivers boasting a total of 20W of amplification, it still sounds pretty good. You’ll want to be careful with the speaker, though. It’s portable, but not rugged and not water-resistant.

When not being carried around, you can leave it connected to the charger, which then acts as a power supply.

One thing to be aware of: if you run the battery down, then plug the speaker back into the charger and continue to play music, you’ll have to deal with periodic “low battery” warnings over top of the music until the battery is charged past the critical level. Anyone who uses a portable speaker has experienced this, but it’s new for bookshelf speakers.

House of Marley Get Together Duo Key Specs

In testing, I found the connection between the speakers and smartphone to the speaker were both rock solid. Some paired wireless speakers can be fussy. These weren’t. Power one up, then the second. One will announce it is the left channel, the other says it is the right channel. The speakers show up as a single unit in your smartphone (or other device’s) Bluetooth list. Turn the volume up on one (either in your smartphone or using the physical buttons on the top of both speakers), they both respond. Power off one, the other also shuts off. Easy Peasy.

I wasn’t able to try it as my sample is no longer here, but House of Marley suggests the Get Together Duo speakers would pair quite nicely with the Stir It Up wireless turntable (reviewed here). You can do so with Bluetooth, for a very chic-looking compact stereo system.

Both speakers also offer physical inputs. This can get a little confusing, though. Each speaker has a 3.5mm AUX input as well as dual RCA jacks. That gives you a lot of flexibility for physically connecting external inputs. But depending on how you connect, the music source input can be either playback as mono or stereo, which obviously impacts the sound. For example, for true stereo playback using the RCA cables, you plug one in the left RCA input on the left speaker, and the other on the right RCA input on the right speaker—not both into one speaker (even though each speaker is equipped with dual RCA jacks). You can plug both into one speaker, but then you won’t have true stereo sound.

However, there are a lot of situations where the House of Marley Get Together Duo Bluetooth speakers would be a great fit. A pair of powered bookshelf speakers with premium-looking, stylish bamboo fronts that don’t require messy cables to connect is pretty appealing. They’d be great in a dorm room, bedroom, or home office. Add in the unique ability to take one speaker as a portable with 20-hour battery life, and the Get Together Duo makes for a very compelling Bluetooth speaker choice.

Especially when you consider the fact that the pair—with true, two-channel stereo sound—costs less than many popular Bluetooth portable speakers. 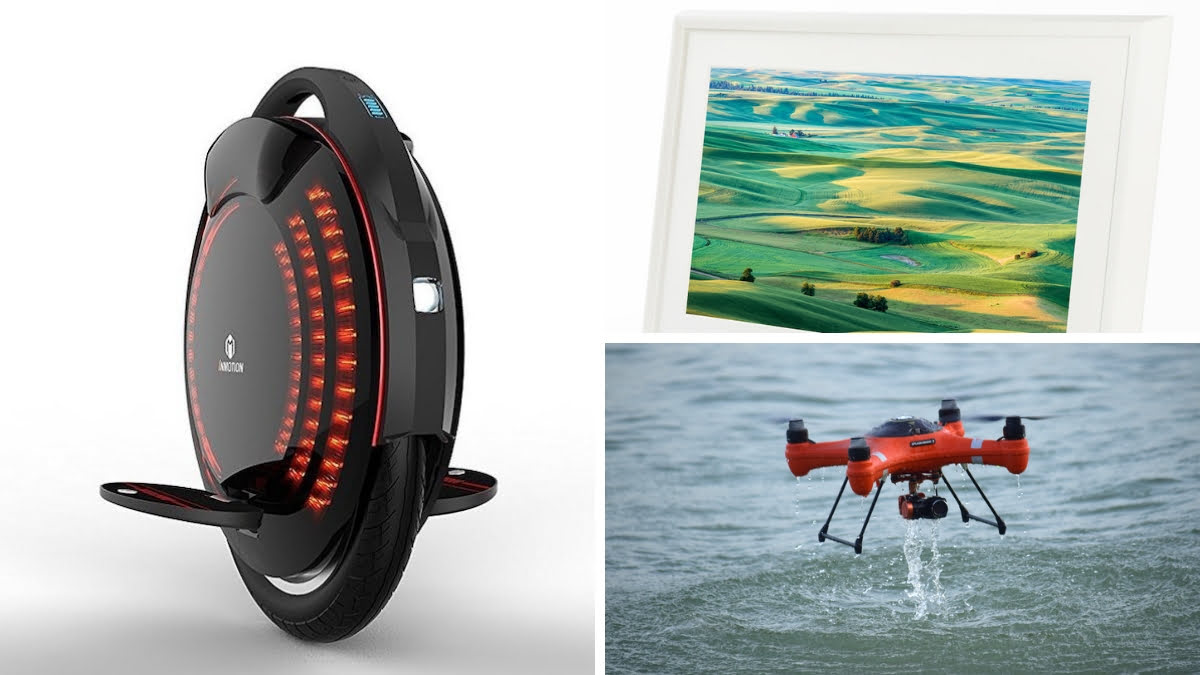 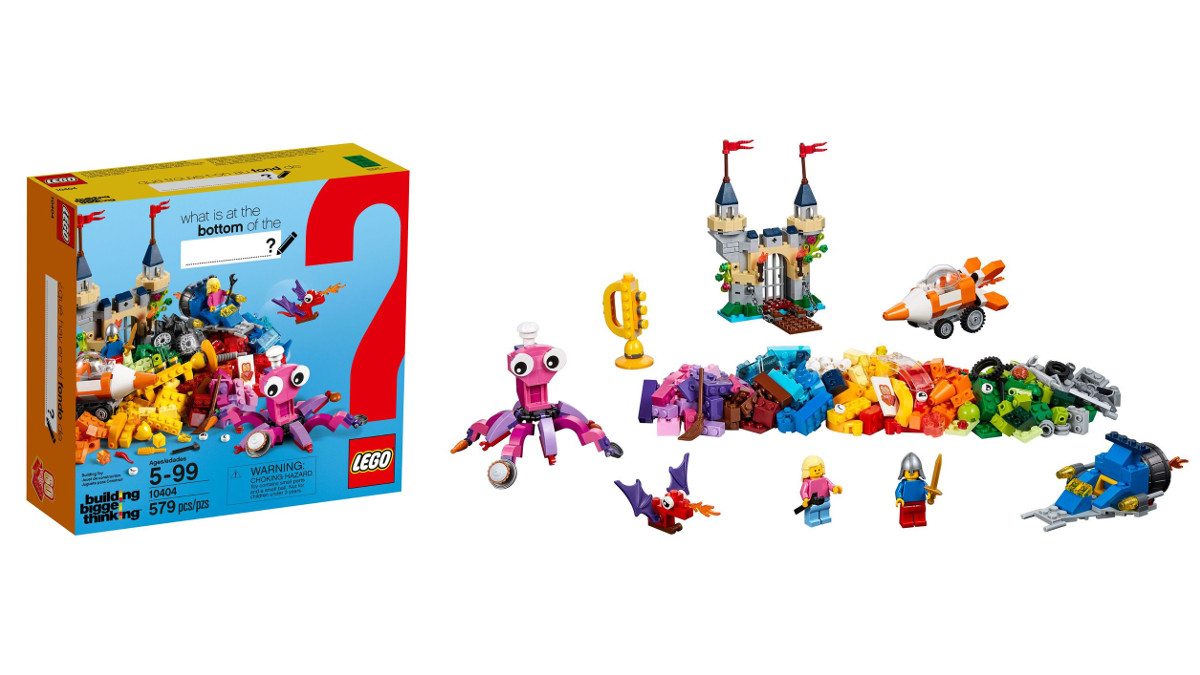 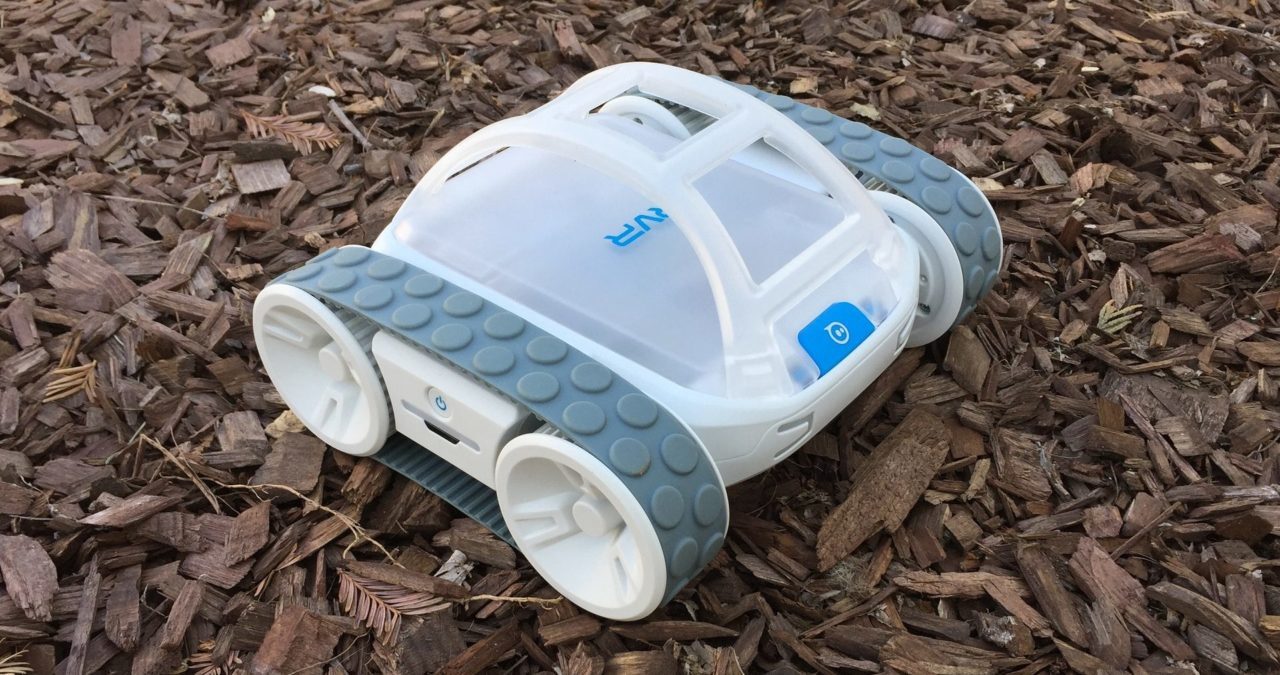