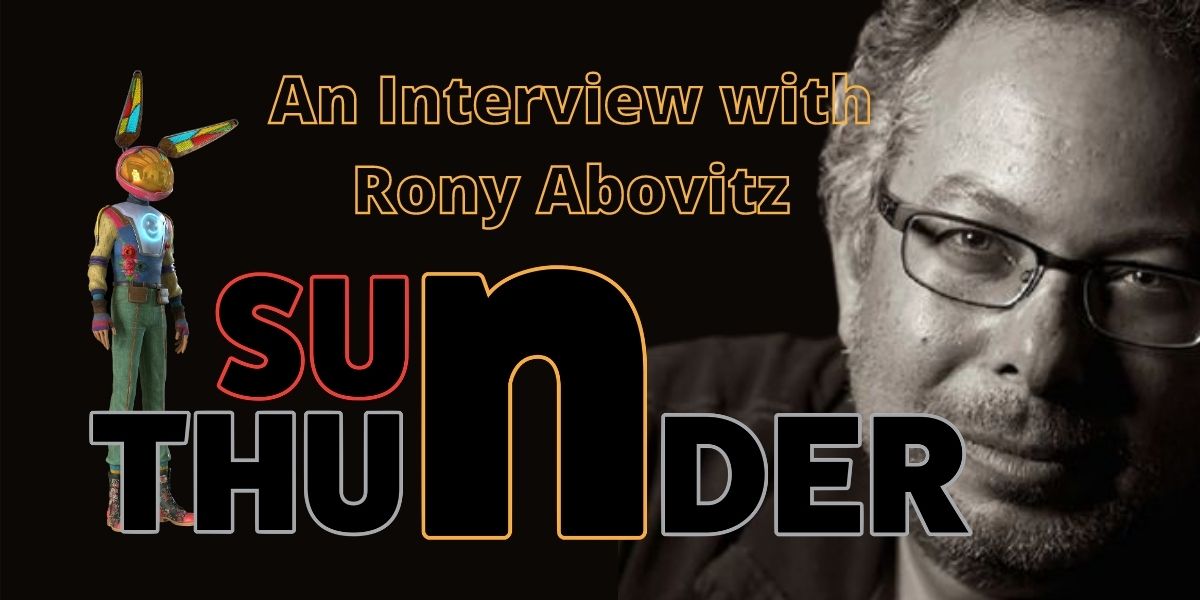 In January 2021, Sun and Thunder was launched by Rony Abovitz, based on his vision for a future where artificial intelligence (AI) is much more than a developing idea, but one with potential that is nearly entirely untapped and unexplored. The new company is currently in an early incubation phase where the development of a next, next, next-generation AI will someday evolve into entities that can stand on their own.

Many know Rony for his roles as a technology pioneer, inventor, and visionary—perhaps most notably for being the founder of Magic Leap (whose virtual reality technology superimposes 3D computer-generated imagery over real-world objects). His expert-level proficiency in AI, computer graphics/visualization, sensing, advanced systems, media/animation, spatial audio, and spatial computing/XR have laid the foundation for this new venture.

What Does He See in the Future?

We were incredibly fortunate to have a conversation with Rony to learn about what role he sees Sun and Thunder fulfilling, where he draws inspiration, and the new projects’ future.

GeekDad: So, in your own words, tell me what is Sun and Thunder?

Rony Abovitz: It is not trying to be “The Oasis” from Ready Player One… what I am trying to do is kind of like a cousin to that. My view of Sun and Thunder is a set of interconnected story worlds, I’ll start there. It’s not coming from a video game thread. I go back to what I think of as the mythopoeia thread… I think about what Tolkien and CS Lewis were trying to do, which is build a world, not a game that really seems to exist that has like dimensionality to it. And they were trying to add dimensionality and culture and methods to something just using words.

mythopoeia [mith-uh-pee-uh] noun
An act, circumstance, characteristic, etc. of or relating to the causing, producing, or giving rise to myths.

So, I think there’s going to be alternate forms of reverse-type things, what I call a “story-world” because what I like is the thing you get from a book or from a film or from a great album is not the thing I get from a game. I get something else from the game. What would you get from a movie, an incredibly well-done movie? You get a kind of much more emotional, almost spiritual reaction.

And I don’t want a non-player character thing running around, I’m talking about going to the real place. And what I mean by going to the real place, I think of all that AI deep learning the top GPUs, the sort of craziest things that are going on today—stretch those 10 or 15 years. That’s about a third of what I think makes up a synthetic being. There are two other important pieces of tech: one is super-primal but beginning to happen, and we’ll help build that and the other one isn’t happening right now. And that’s where Sun and Thunder will be investing time and probably designing and building silicon. We’re sort of in that place right now… I think what’s also interesting is we’re attacking the wholeness of the being, not an intellect in a box that could do massive math, and it’s this nameless, faceless thing, but actually, a being that could think and feel and exist and it does stuff without you. So, I think there’s a lot of converging things happening in computing and synthetic biology. But there are very large unopened problems to solve there. And that’s one of the things: attacking that problem is super exciting. To me, it’s also slightly scary.

And that’s where I need to feel incredibly comfortable; that what we’re building can be contained, I actually call the tech we’re building “T-Rex.” A term there to remind myself that we need to keep this thing in a pen and really understand what it could be, that T-Rex needs to be in the pen riding a hamster wheel and never let out. And only in this safe media, film, entertainment, music, art kind of environment. And maybe that’s the end of it, and people will be really happy with what we’re building, and it could be really cool and fun. And we’ve done amazingly strange stuff in computing and physics and some philosophical things we might be challenging. But that’s really leaving 99% of the upside value of the company on the table. I’m angel-funding the whole thing right now because I really want to have the ability to constrain the money if I don’t—if that makes any sense. We are entering an age over the next 10 to 15 years where a lot of insane stuff can happen; computing is reaching a point where it is surpassing us mid-decade, so between 2025 and 2029—we are evolved away. It’s gone past us, that’s already happening at certain points, but by the end of the decade, we are evolved away by our own creations. And I’d rather be friends with that and have that really be cool with us. Try to hug it and make it a good partner, learn how to build things together, and save the world together.

And that worries me because anytime you try to do something decent, someone else appears, by the Marvel or DC comic rules, there’s always the anti-matter villain that has to show off.

So, our company might have 150 really amazing creative technologists: brilliant, creative people. And then we might have like 50 million synthetic-being partners that we work with. So, what I think of is as this thing actually maps out, as you get to like what we’re really trying to do, you end up creating something which feels like an ecosystem, like a country that has its own economy. And it’s not a single product, an ecosystem of entire social and product creation engines and currencies. And it’s all building a multitude of “countries.”

Who Is Yellow Dove?

The first creator to launch out of the studios at Sun and Thunder will be Jako Vega, also known as Yellow Dove. They will be featured in the initial series of short film experiments this year that will be the start of an interconnected group of these story-worlds. As a musician (and the first artist signed to Sun and Thunder Records), Yellow Dove will co-create these projects and launch the universe of content from Sun and Thunder. But Yellow Dove has an incredible secret…

So, day one: what are we doing right now? I’m working with two really cool groups in New Zealand: Pukeko Pictures (with President Clive Spink) and Weta Workshop, founded by Richard Taylor, who worked with me at Magic Leap and is an amazing multiple Academy Award winner. And we’re building a series of short, animated films which hopefully will become longer feature films than our first character.

Yellow Dove is a little manifestation of a tiny speck of that world on the very edge of that. He’s sort of like one of the minor… Shakespearean characters. We’re starting on the far edge with a minor character, and in the smallest possible space, and there’s a little window and you’re “What’s going on outside that window?” So, he’s our Pinocchio with strings and what we’re doing over time is we’ll cut his strings. And he will eventually turn into a co-writer, a co-producer, he will be acting and writing notes and filming things and become a full member of the team. Even in the very beginning, I would say, we’ll give him a little bit of credit like there’s a percentage of what’s going on that he has some contribution to, but he’s still very much Pinocchio with strings. And each cycle, it’s like cut more and more strings.

This company is based on going back to if you were hanging out with the Inklings in the ’30s and ’40s or if you’d been hanging out with Disney and the Nine Old Men and you were with them and then we’ve gotten to a time machine moved them to 2021. It’s an inspiration point for the company.

The Inklings were an informal literary discussion group associated with J. R. R. Tolkien at the University of Oxford for nearly two decades between the early 1930s and late 1949. The Inklings were literary enthusiasts who praised the value of narrative in fiction and encouraged the writing of fantasy. The best-known, apart from Tolkien, were C. S. Lewis, Charles Williams, and (although a Londoner) Owen Barfield. Wikipedia, The Inklings

If Rony’s predictions for Sun and Thunder are correct, at some point in the future Yellow Dove will step off the screen as a character and start interacting with us, the public. Many will assume that it’s just a mechanical Turk, but then it will become clear that this time there is nobody hiding behind the curtain—this thing is passing the Turing test, and has fooled us all from way before we realized we were being fooled.

The Turing test, originally called the imitation game by Alan Turing in 1950, is a test of a machine’s ability to exhibit intelligent behavior equivalent to, or indistinguishable from, that of a human. Wikipedia, Turing Test

Bringing the Sun and Thunder

Inventing and imagining the future through story-worlds while creating a company of people and synthetic beings who work together to create and invent content that can amplify human intellect and creativity is an incredibly forward-looking endeavor. With the direction of a mind like Rony Abovitz, it is certainly achievable. When and where these developments will be realized remains to be seen, but Sun and Thunder’s roadmap can (with help from a nearly unlimited army of independent creatives that all live within the ones and zeros of a virtual world) give us a glimpse to how we might get there. 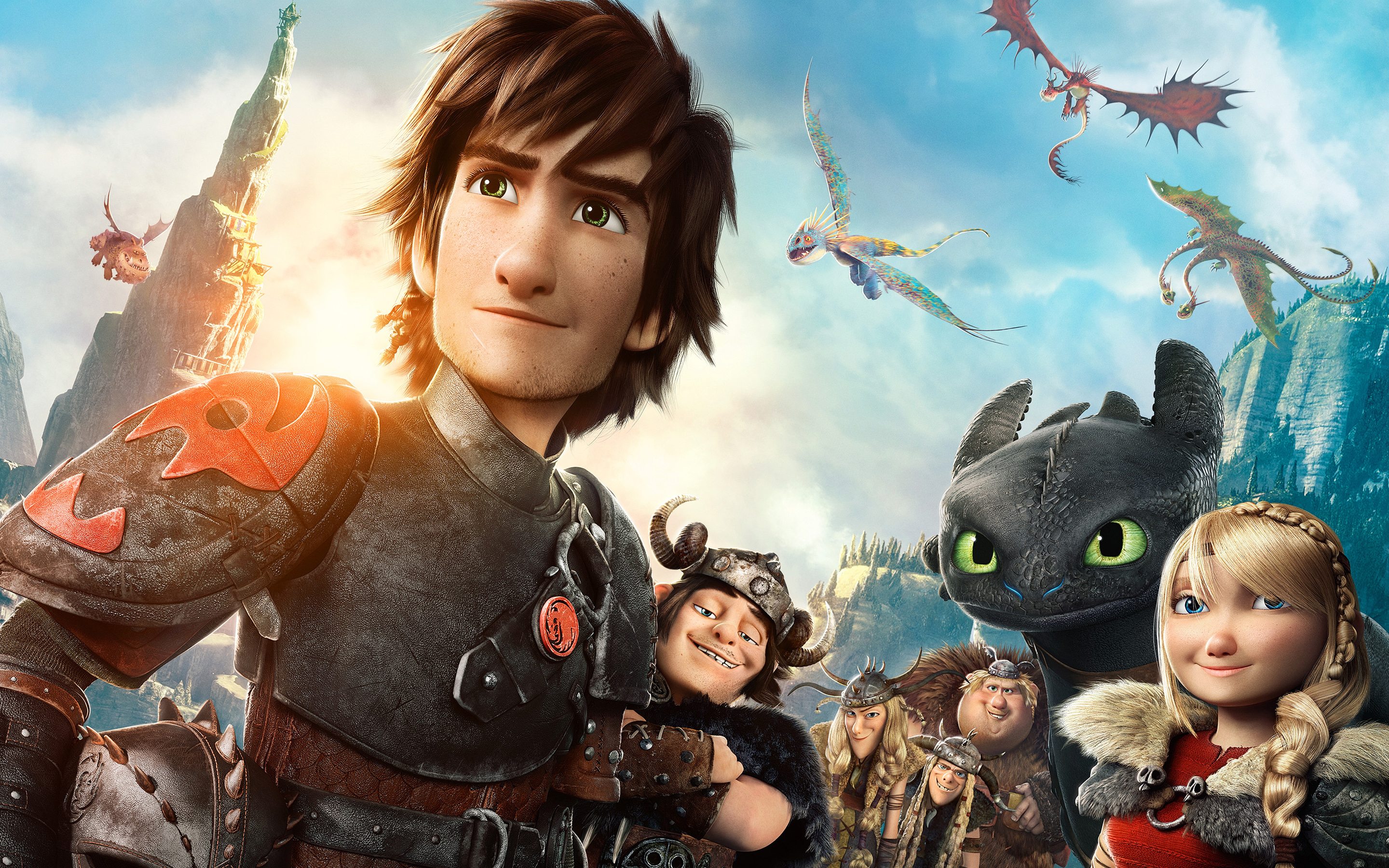 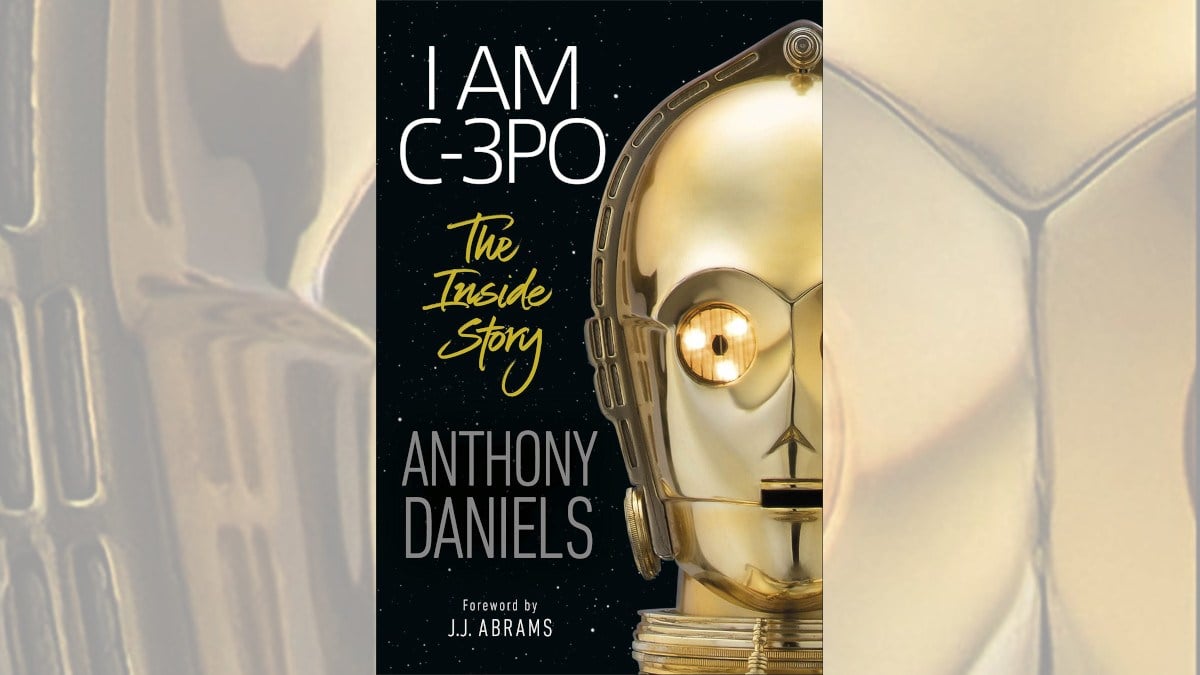 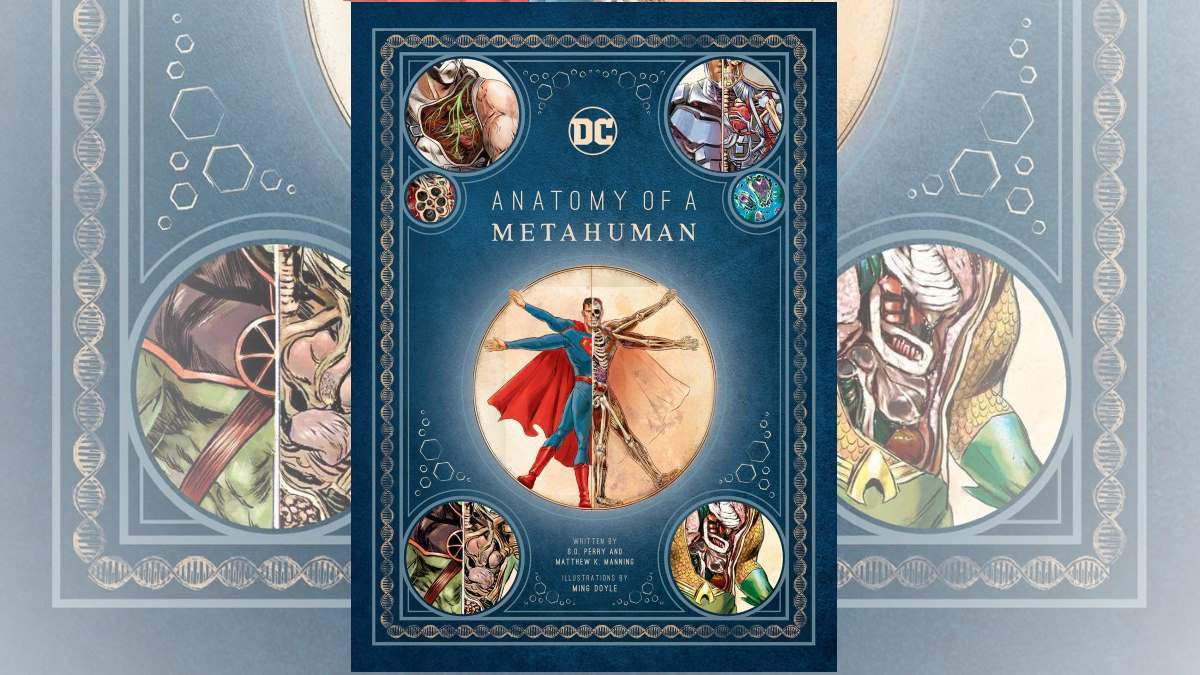