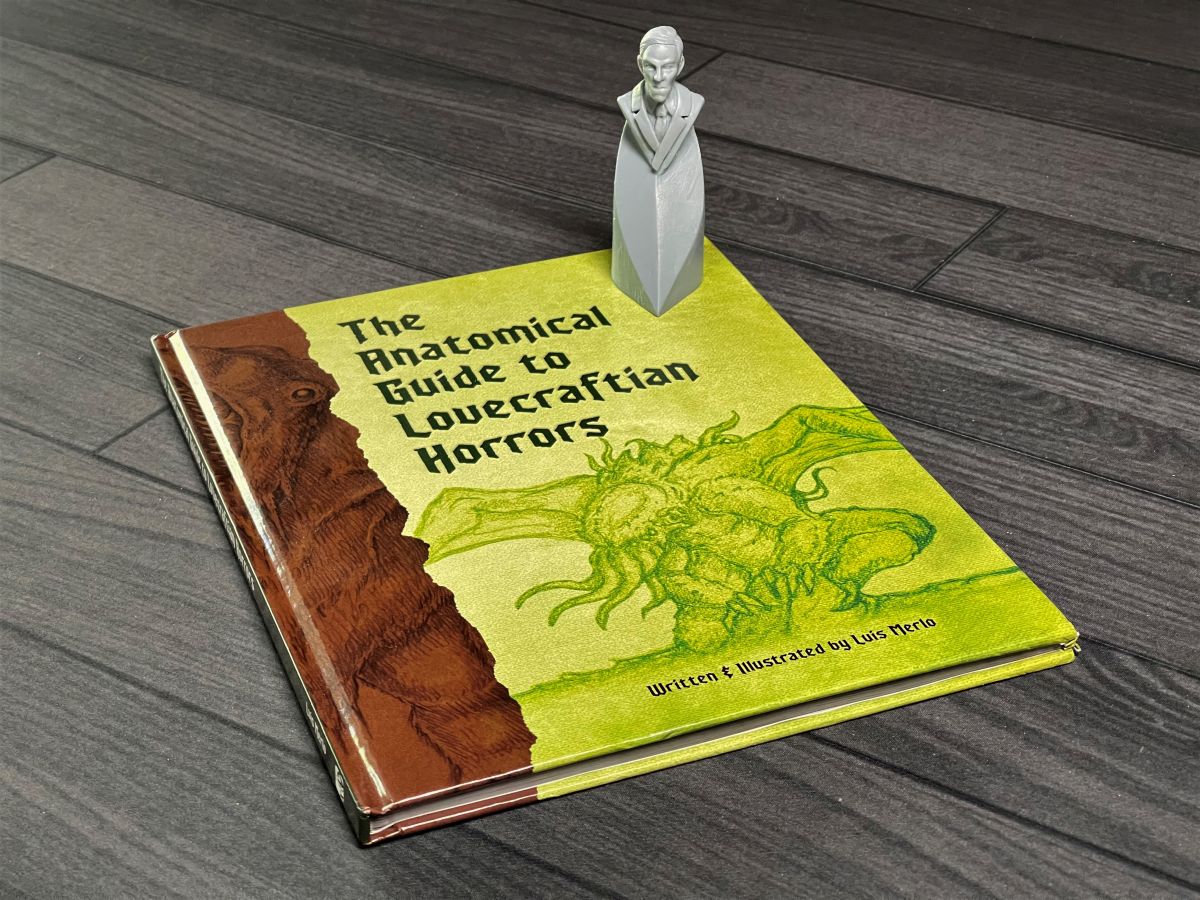 What nameless dread had Luis’ activities summoned from the night sky? What fate had his investigations led to?

Published by Petersen Games, Luis Merlo’s The Anatomical Guide to Lovecraftian Horror is an illustrated textbook-style study of many of the creatures from H.P. Lovecraft’s works, treated as if they were actual physical(though sometimes multidimensional) beings which could be studied in the field and dissected. Indeed, in Sandy Petersen’s preface, Merlo is introduced as an Ecuadorean doctor who had started a correspondence with Petersen in 2018, sharing mysteriously acquired artifacts and sketches. Merlo abruptly stopped his letters in 2020, and Petersen flew to Ecuador to find him, “only to see a ruin. His house was a skeletal shamble.” Petersen purportedly was able to find no trace of Merlo, but did find Merlo’s journal, which Petersen absconded with as “Petersen Games technically owned that manuscript.”

What Is The Anatomical Guide to Lovecraftian Horrors?

Much like S. Petersen’s Field Guide to Lovecraftian Horrors, Luis Merlo has written and illustrated a study of creatures which sprung from the fertile imagination of early 20th century cosmic horror author Howard Phillips Lovecraft. However, as we see in the preface(given a nod to Lovecraft with the title The Transition of Luis Merlo), the material is treated as much more of an anthropological and medical study than as source material for the Call of Cthulhu roleplaying game. To enhance the idea that this book was taken from the missing Merlo’s manuscript, each page is outlined as if the pages were torn and damaged, perhaps by whatever caused Merlo’s disappearance.

After an introduction that discusses the evolutionary nature of cosmic beings and their four different dimensional classifications(Matter-based, Interdimensional, Multidimensional, and Transdimensional), we get into the nitty gritty of the book: alphabetical entries for 32 different creatures that come from Lovecraft’s stories.

Each entry in The Anatomical Guide to Lovecraftian Horrors follows the same structure. At the top of each entry, there is a picture of the creature, as well as basic info such as height, weight, and habitat. Next comes a couple of paragraphs of background information, along with a size comparison with a human being.

Following that is a section on Anatomical Features, discussing the physical appearance of the creature. That section dovetails nicely into the next section, Biology & Ecology. The last section is Development, which discusses the creature’s reproductive process. Each entry finishes with an Explorer’s Note, which is a short observation regarding the creature in question that didn’t fit into any of the other sections of the entry.

Each entry has multiple illustrations, both of the creature as it appears in “reality,” and of medical text-style anatomical dissections.

Why Read The Anatomical Guide to Lovecraftian Horrors

Luis Merlo’s book reminded me some of the now out of print Barlowe’s Guide to Extraterrestrials. The Anatomical Guide to Lovecraftian Horror gives its subject matter a similarly science-based approach, but with a more narrow focus specifically on the cosmic creatures of the Cthulhu Mythos.

I did feel that the quality of the illustrations was a bit uneven. Some of them, especially the anatomical illustrations, are very well done, with fine pencil work and shading. Others, though, feel rushed and somewhat amateurish.

Overall, I enjoyed The Anatomical Guide to Lovecraftian Horror. Luis Merlo, who both wrote and illustrated this book, demonstrates a deep knowledge of anatomy and biology, and has applied that knowledge to these fictional creatures to create plausible explanations of their existence and behavior.

The Anatomical Guide to Lovecraftian Horrors is currently available to order from Petersen Games. It is hardcover, 108 pages, and retails for $39.99 which includes a free PDF copy of the book. A PDF-only copy of the book can be purchased separately for $9.99.

Note: Miniatures shown in the photos are from the board game Cthulhu Wars from Petersen Games. 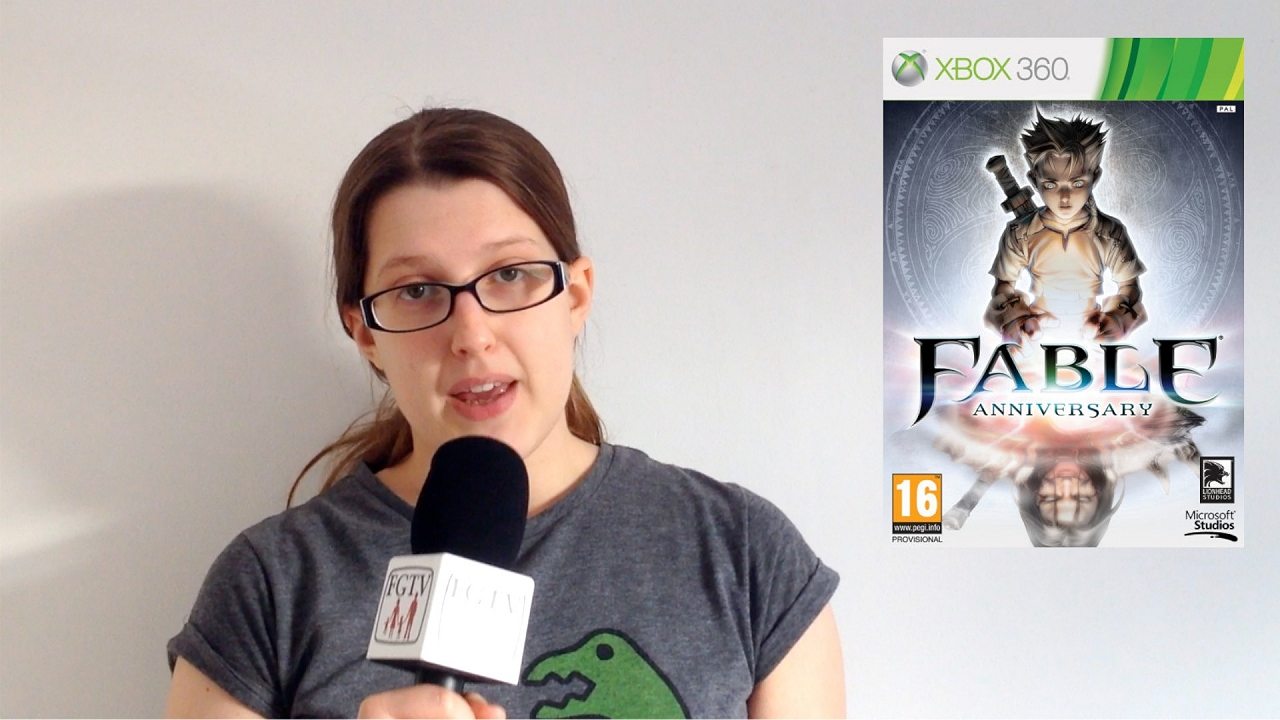 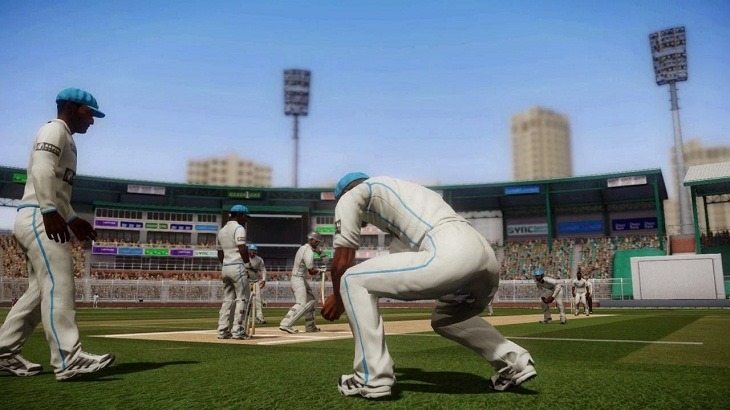 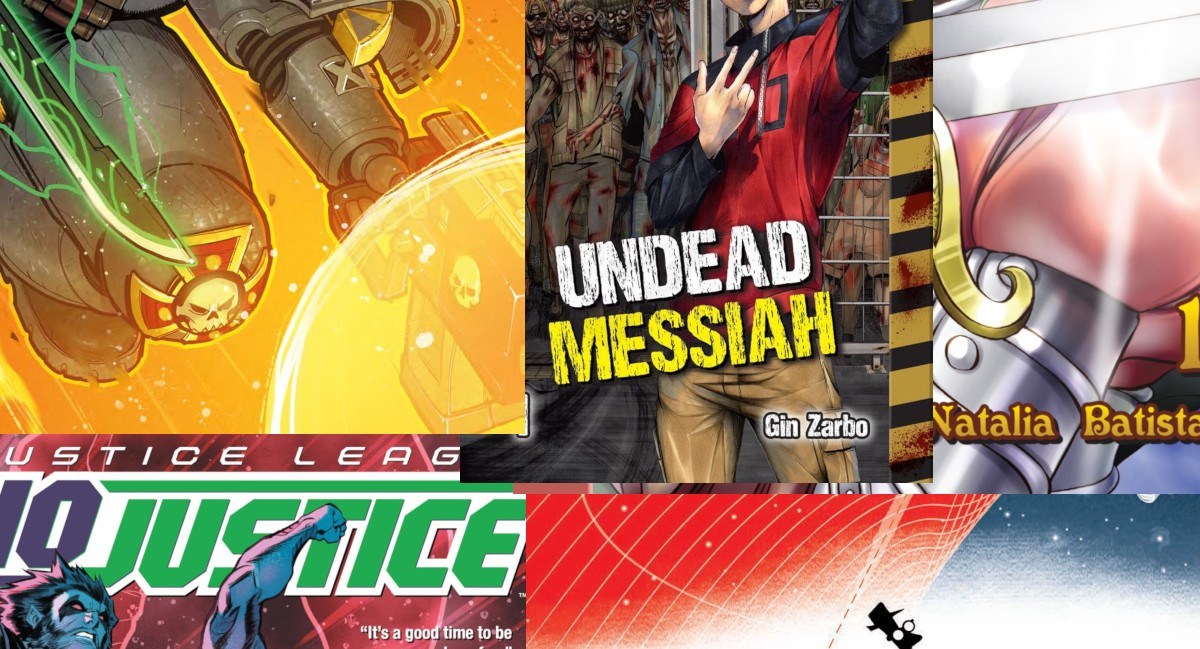