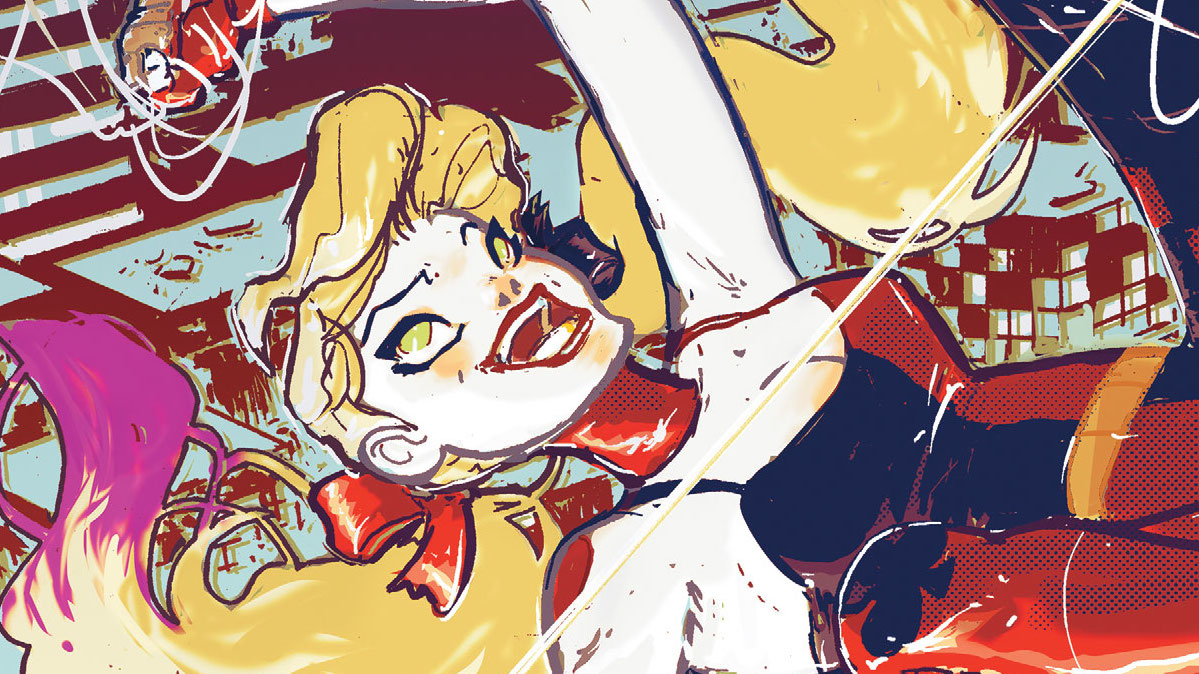 Ray: Fresh off her Future State miniseries, Stephanie Phillips is bringing Harley back to Gotham at the worst possible time. With Riley Rossmo bringing a very distinct look to Harley’s usual craziness, she steps into a Gotham that is more hostile to clowns than ever. At the start of the issue, she finds herself under attack by an angry citizen who links her to Punchline and wants to make her pay. This quickly turns into a mob, and Harley struggles to get her own worst instincts under control to not deal out some very villain-like punishment. That doesn’t mean the issue’s too dark, though—while not as wacky as some of the recent runs, it still has a great sense of humor as Harley and Batman try to sort out the ins and outs of their new partnership—including Harley trying to get a paycheck as a member of the Bat-family. This is probably the most we’ve seen these two interact in Harley’s solo book in a long time.

There’s a fascinating hook behind this series that spins nicely out of the prequel mini. Harley is trying to make amends for her past crimes by targeting the people she’s wronged in the past and helping them—whether they want it or not. A two-page spread of Harley battling Killer Croc as she tries to make him see reason is the issue’s best action segment. Like every run before it, this basically zeroes out the supporting cast and starts fresh, with Harley picking up her first new minion by the end of the issue—a slightly dim but well-meaning goon who briefly worked for Joker and is now caught up in the anti-clown frenzy sweeping Gotham. The colorful, slightly surreal art is a great fit, and Harley getting to use her psychologist background is a nice change of pace from the last few runs. It looks pretty good that this run is going to continue the winning streak of longer Harley runs for the last few years. 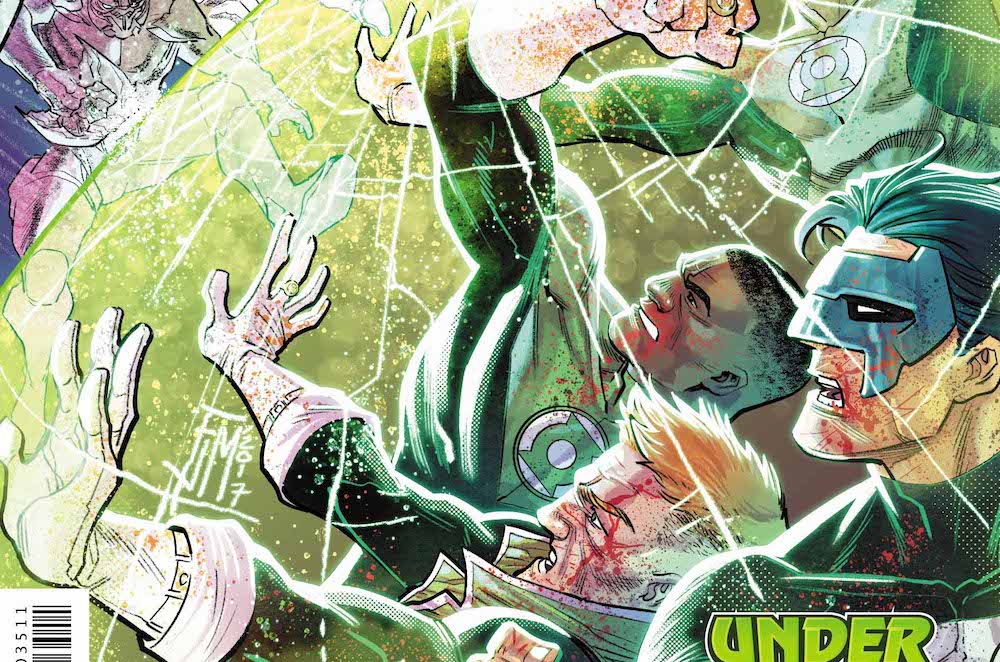