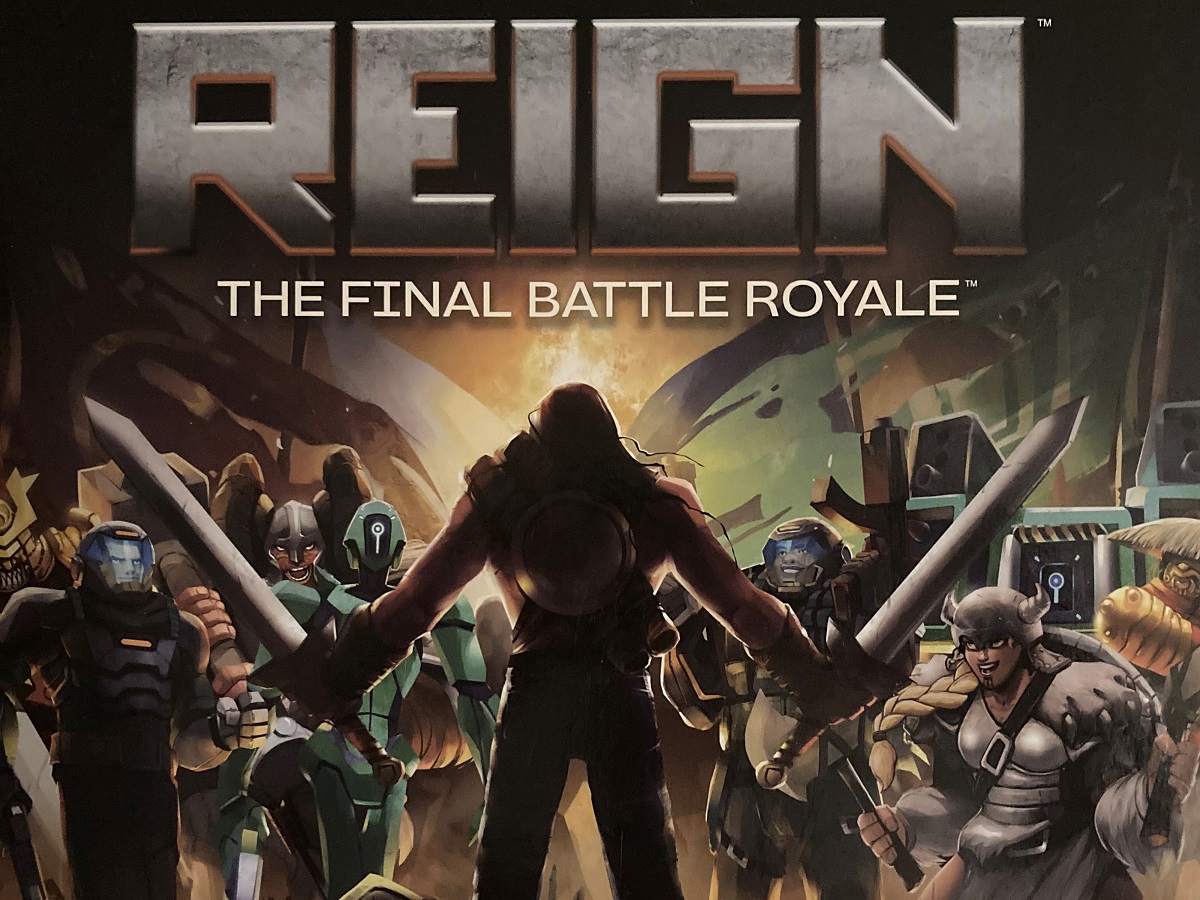 Battle royale games are extremely popular video games. Players have to battle against one another as the game area shrinks down over time to be the last player or team alive. Now you can play a battle royale around the table as a family while interacting and socializing with each other rather than looking at a video screen. Lead your troops away from disasters and on to victory as the island slowly falls apart. Decide which units to save and which must be left behind to their fate. Defeat all your enemies to be the last one remaining in Reign: The Final Battle Royale.

What Is Reign: The Final Battle Royale?

Reign: The Final Battle Royale is a tabletop board game for 2 to 4 players, ages 8 and up, and takes about 30-45 minutes to play. Reign is published by PlayMonster. It’s currently available in retail, from PlayMonster directly, as well as from Amazon, and sells for $24.99 for a copy of the game.

The game board is assembled with seven wedge-shaped zones that connect together around a central piece. During the course of the game, these zones will be removed one at a time until the game ends or only the center remains.

The seven disaster cards are used to determine which zone will be the next one removed from the game.

The disaster tracker keeps track of how many turns until the next zone is removed from the game board. There are three different tracks. The outer track starts with 11 turns, the middle track has 9 turns, while the inside track has only 7 turns. As the game progresses, zones start falling away faster.

Each player uses a battle die in the color of their faction. Power stones can be collected during the game and spent to either increase movement or battle strength. In both cases, a power die is rolled to determine how many more spaces a unit can move or the bonus added to a battle die roll during a fight.

How to Play Reign

The goal of the game is to head for the center of the map, the safe zone, and be the last faction still on the board.

Divide up the power stones among the players and then place them anywhere on the map except for the hexes in the outer ring. Players, starting with the youngest and then proceeding around the table clockwise, take turns placing one of their miniatures onto the game board in the outer zone, most of which appear as sandy beaches. You are now ready to start the game.

At the beginning of the game, draw the top card of the disaster deck and turn it over. This will be the first zone removed from the game board when the marker on the tracker reaches the end of its path. The youngest player starts their turn first and play continues with each player taking a turn in a clockwise order around the game board. During a turn, a player can do one or all of the following: move a unit of their faction, collect a power stone, and battle another player. It is important to note that they can only use one unit per turn.

During a turn, a unit can be moved up to three spaces in any direction. The unit cannot end its move on a space occupied by another unit, neither friend nor enemy. A power stone the player has already collected can be spent to increase the number of spaces a unit can move. Once the power stone is discarded, roll a power die and the number rolled is the additional number of spaces the unit may move.

A player can choose to collect a power stone from the map and add it to their supply. To do this, they must move a unit onto the same space occupied by a power stone and then collect it. The unit’s movement ends on that space no matter how many more spaces they could have moved.

If a player’s unit ends its movement adjacent to an enemy unit, the player may choose to battle that unit. Before battle, each player must decide if they want to spend a power stone in order to add a power die to their die roll. Then each player rolls their battle die and power die if they spent a power stone. The total of the roll is added to the unit’s skill level to determine the player’s battle power. The player with the highest battle power is the winner and the losing player must remove their unit from the game board.

The game ends when only one player has their faction’s units on the game board.

Why You Should Play Reign

As mentioned earlier, Reign is appropriate for players ages 8 years and up. The rules are fairly simple, making it easy to learn the game and there is little need to refer back to the rule book. While the factions’ miniatures all have different themes, they all play the same way. There is no need to learn special rules for each faction. The gameplay during a turn is also quick and easy. You move only one unit and can collect a power stone and battle. This keeps the game going and players stay engaged as they think ahead to what unit they want to move next.

I like the way the power stones are used in Reign. You have to collect them and then you can spend them on either movement or battles. The way the benefit from a power stone is determined by the roll of a power die also offers an element of chance which can be fun. In addition, having three different levels of units does add a bit of strategy in trying to keep your larger units alive for the end of the battle.

Since everyone knows which zone will be the next to be removed, players then have to determine if they are going to use their units on that zone to collect power stones or try to get to another zone. Another aspect that adds tension to the game is that fact that the the zones start falling away faster. After the second zone is gone, you may only get 1 or 2 turns of your own before the next falls depending on the number of players.

Reign is a fun game for families and children in the 8-12 year old range. Children a bit younger with some game experience could also enjoy it as well. While there is battling between units, the game is no more violent than chess or checkers, though the miniatures do have weapons. If your family is looking for a game that plays fast, keeps everyone engaged and on the edge of their seats, and lets you play a battle royale without looking at a screen, then consider adding Reign to your game collection. 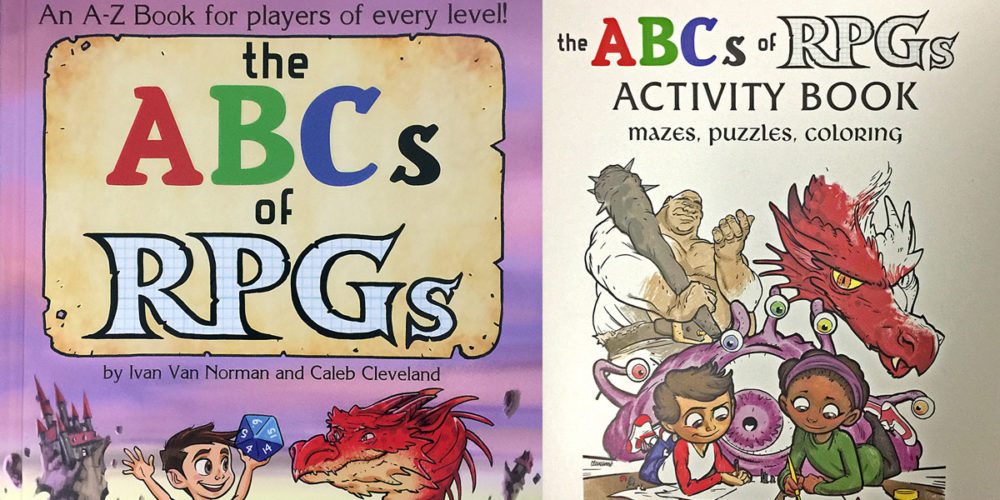