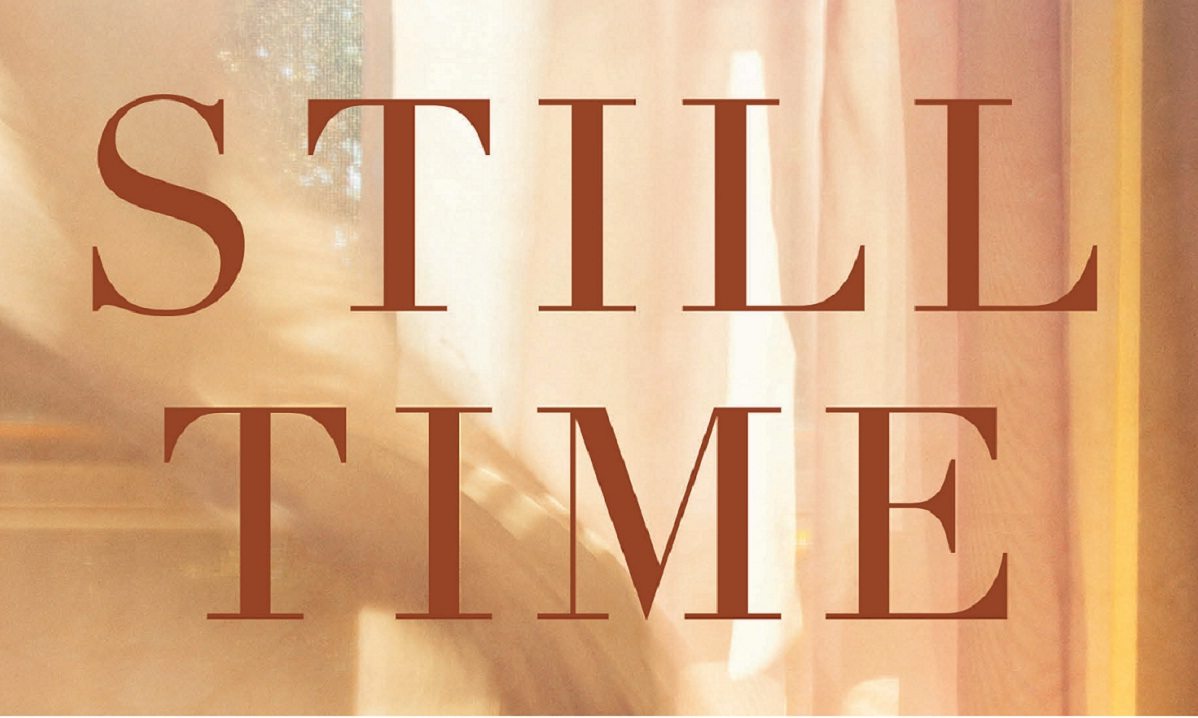 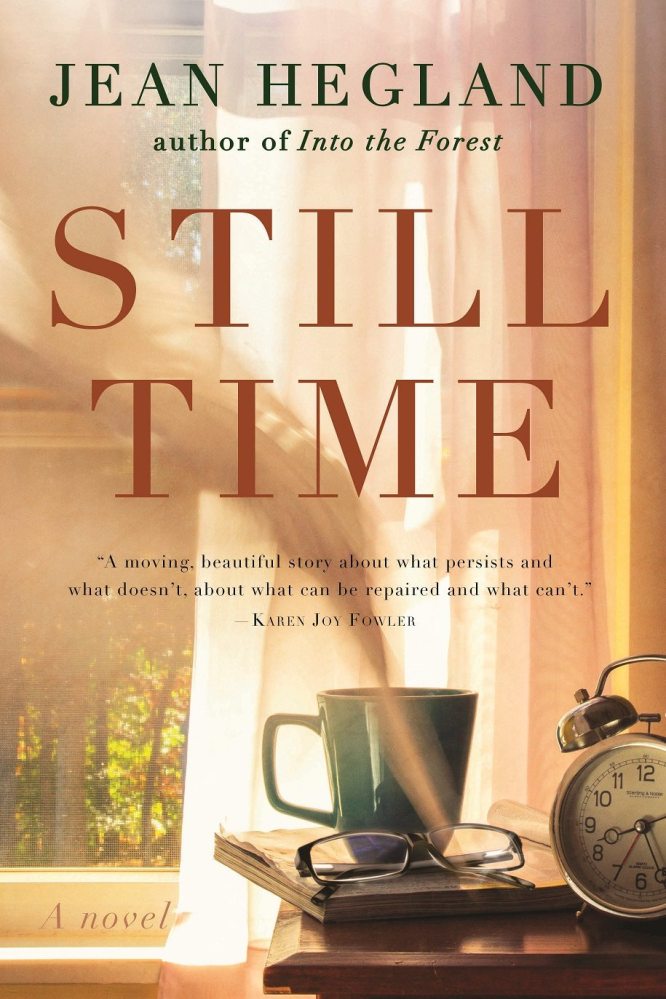 John Wilson, a Shakespeare scholar, suffers from dementia and is now in a residential care facility. A visit from her stranded daughter, Miranda (who is an online gamer), proves very difficult to him. His quest to make sense of it all through the Bard, and the plays he has memorized over time, seem an impossible feat. And yet… the words are there to help him along.

Alzheimer’s and other forms of dementia are a serious issue in the US. Some of the facts provided by the Alzheimer’s Association show that 1 in 3 seniors die or suffer from different types of dementia. Sometimes the family can cope, and many other times a care facility seems the only possible way to handle things.

As you can imagine, the scenes in the residential home are tough. John doesn’t know where he is half of the time, and the only thing he wants to do is leave, join his fourth wife and get down to work. Time confuses him, and he is often literally reliving the past, remembering bits and pieces. Mostly, he remembers Shakespearean characters and plots: A Winter’s Tale, A Midsummer Night’s dream, King Henry IV… in doing so, he compares them with his own life.

For me, the best bits are all about the daughter. Miranda and his father had a serious row ten years earlier in London, and they have hardly spoken ever since. She is visiting him now and wants to tell him about her life: she works in a coffee shop, she never went to college, not yet, and she has just been accepted in ArchTech to learn how to design online games.

The fascination she feels playing online, and some of the criticism Hegland gives to female characters throughout those games (“almost naked Barbie dolls, clad in chain mail” when they could be so much more) are fascinating. Also fascinating is the passionate way she feels about game playing: how entering a new world can change the gamer, very much like Shakespeare plays can change a viewer.

The novel is hard to follow at times, because the ramblings of an elderly father afflicted with dementia are like that: frustrating, rambling, his chain of thoughts derivative at best. However, the insight he gives on the Bard are pretty good, his conception of him, as a miracle that can still change lives, something you can agree on. The effort the daughter puts in strengthening their bond one more time before he loses all grip on reality feel very real. If you have a relative with Alzheimer’s, or love Shakespeare, or are a bit curious about how online gaming relates to it all, this novel is definitely for you.

Jean Hegland’s earlier novel, Into the Forest, has now been adapted into a movie of the same name. 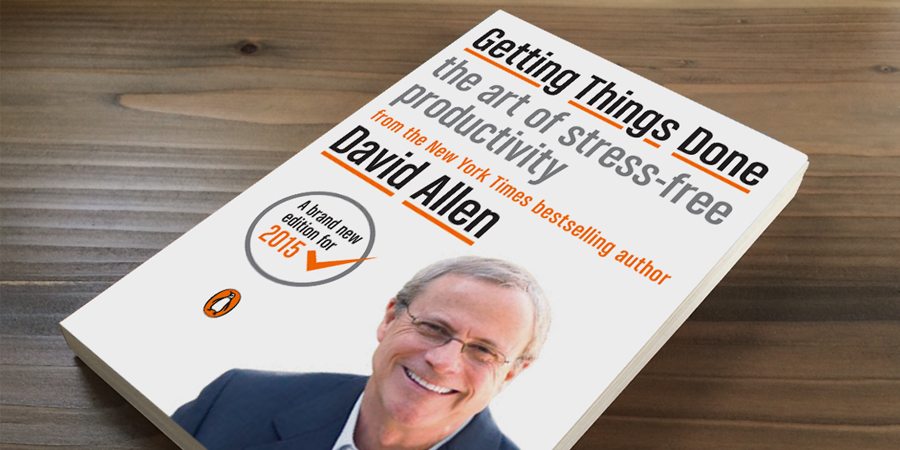 ComiXology Submit: Power to the Cartoonist