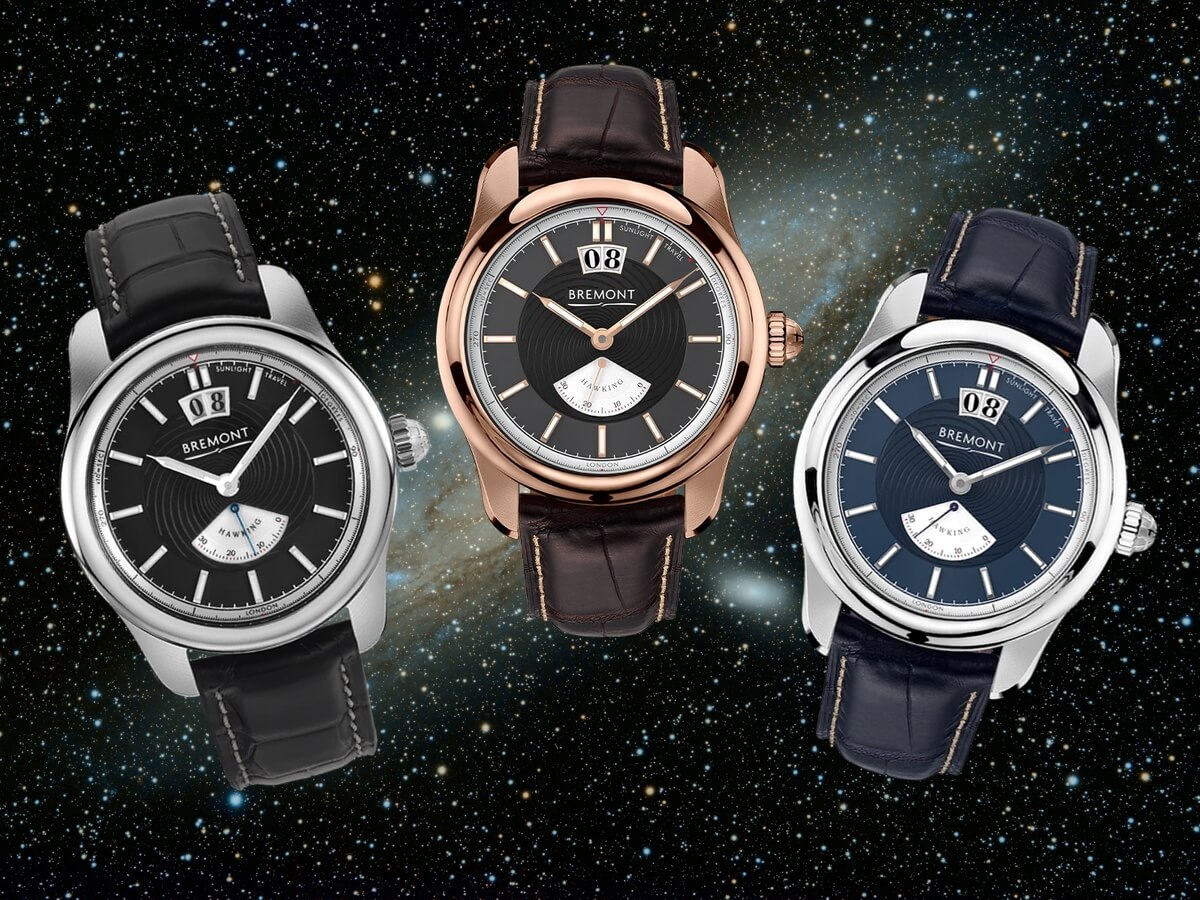 British luxury watchmaker Bremont has a history of producing some fabulous—and fabulously geeky—watches. Great timepieces like the Codebreaker, which includes pieces of an Enigma Machine from Bletchley Park; the Wright Flyer, which incorporates original fabric used on the 1903 aircraft of the same name designed by Orville and Wilbur Wright; and the H-4, a timepiece named for and containing original birch wood from Howard Hughes’s H-4 Hercules (better known as the Spruce Goose). They even designed a series of three special watches worn by the characters in Matthew Vaughan’s Kingsman: The Secret Service called, appropriately, the Kingsman Collection.

And now Bremont is offering a new watch with huge geek cred: the Bremont Hawking Limited Edition Collection, a series of four watches honoring the life and accomplishments of the late Stephen Hawking.

Crafted in partnership with the Hawking family, each watch is an exquisite homage to Professor Hawking. The dial, complete with a subtle black hole motif behind the hands, has a classic design, featuring a retrograde seconds hand at 6 o’clock and a large date window at 12 o’clock.

A Legacy of Scientific Thought

On the reverse, the watch is filled with a cornucopia of Hawking-related easter eggs. Most notable are the four inlaid wooden discs, famously taken from Hawking’s own desk. The caseback also features a slice of meteorite at its center, encircled by the words “A Brief History of Time.” The rest of the caseback is filled by an etching that depicts the night sky over Oxford as seen on January 8, 1942—Hawking’s birth date.

In addition to the stellar reproduction, the equation for Hawking radiation (which Hawking developed to explain the temperature of black holes) is inscribed on the back. One more subtle touch: the watch’s serial number is printed on paper taken from original copies of The ‘nuts’ and ‘bolts’ of gravity, a pioneering research paper written by Hawking and his long-time collaborator Professor Gary Gibbons in 1979.

The watch is powered by Bremont’s unique BE-33AE automatic winding movement with a rotor reminiscent of a black hole and features a 42-hour power reserve.

The quantity of 88 is a nod to Hawking’s A Brief History of Time, which was published in 1988.

Rounding out the Bremont Hawking Collection is a women’s model, called the Quantum, featuring a dial cut from a meteorite and dressed up with diamonds set into the bezel of its 34mm steel case.

The Quantum also has diamonds serving as the hour markers. It uses Bremont’s BE-92AV mechanical movement with a 38-hour power reserve and is limited to 88 pieces with a list price of $9,995.

A portion of the proceeds will go to the Stephen Hawking Foundation, the organization established by Hawking before his death to support those living with amyotrophic lateral sclerosis (ALS, also known as Lou Gehrig’s disease), the condition that afflicted Professor Hawking starting in his early 20s. Additional proceeds will go toward supporting research in cosmology and related physics problems.

Yes, the Bremont Hawking is an expensive luxury timepiece. But it’s also a fabulous watch, built with precision, craftsmanship, and attention to detail, that honors one of the greatest scientific minds of our time. 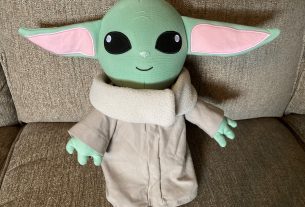 Cuddle up With the Child From ‘Star Wars: The Mandalorian’ by Yogibo 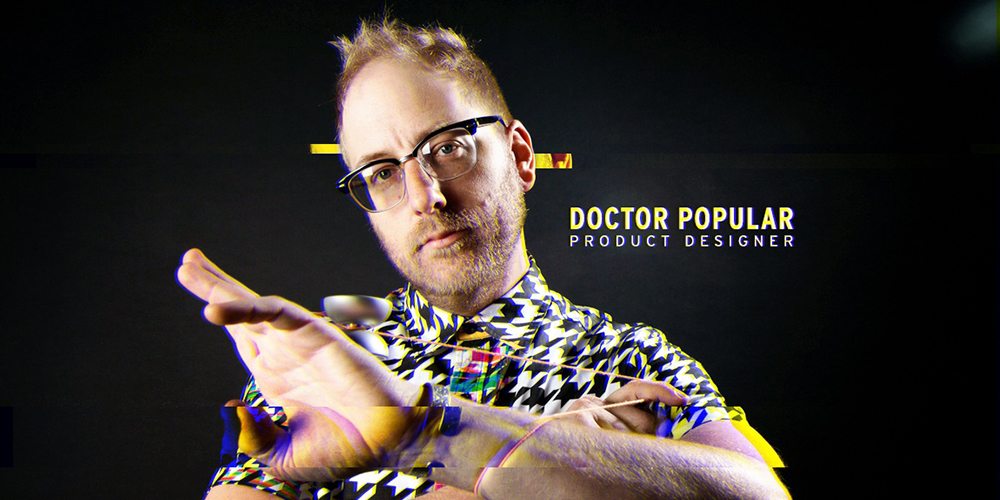 Traveler and More Makes Planning and Journaling Stylish and Affordable