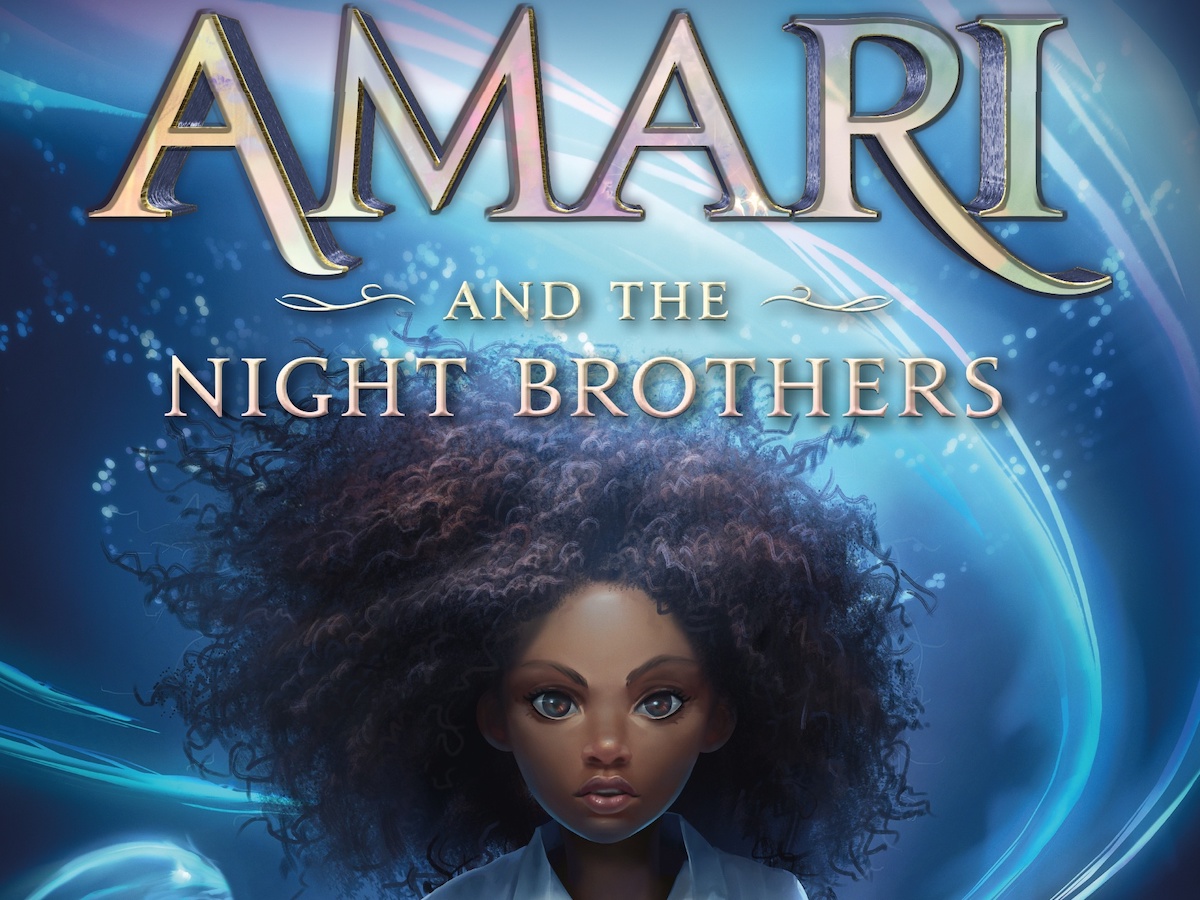 Amari and the Night Brothers handily fell into that third category. She finished it quickly and eagerly talked about it not only while she was reading it but also when I was reading it after her.

It was easy to see why she was so taken with it. B.B. Alston’s middle-grade debut builds a rich supernatural world that coexists next to our own. This naturally invites comparison to the Harry Potter series, but I feel like the Nevermoor books — which my daughter consumed just as eagerly and excitedly — are a closer match. In both series, the girl protagonist enters a parallel world they never knew about, only to discover that their heretofore unknown abilities position them as a dire threat to that world.

When we meet Amari, she and her mom are bereft about her brother’s apparent death. Amari doesn’t believe he’s dead, however, and when she receives a package from her brother that nominates her for a position at the Bureau of Supernatural Affairs, she accepts because she sees it as a way to find him.

Turns out her brother wasn’t just an agent. He was one of the Bureau’s best, along with Maria van Helsing, of, you know, that family. But Amari quickly develops her own fame when she discovers she’s a magician, a human who can do magic on their own, a trait normally reserved for supernatural beings. And the only magicians most anyone knows about are two evil brothers who sought to control the magical world. Despite the terror her existence causes in some parts of the Bureau, she’s allowed to compete in the series of challenges that will let her become an agent.

But the whole time she stays focused on finding her brother, with help from her roommate (a were-dragon who has yet to turn into a dragon) and Dylan van Helsing, Maria’s younger brother who is equally determined to find his sister. As the book reaches its conclusion, she gets closer and closer to the truth. Warning: Once you get near the end, make sure you have enough time (or your child does) to finish it. The final action sequence in the book is nonstop and builds revelation on top of revelation. I personally felt like the ending came out of nowhere, without a lot of the minor details you might normally miss in the moment and only later realize were a clue — think of Professor Quirrell’s reluctance to shake Harry Potter’s hand, for instance. But it still kept me at the edge of my seat to see how it would wrap up.

Alston was inspired to write the book because his own childhood books were devoid of Black protagonists, and the situation isn’t a ton better than it was when he was a kid, though certainly there’s been some improvement. But while another author might be content to simply have a Black protagonist, Alston makes Amari’s race, and the racism she’s faced, a central facet of the book. When her new Bureau colleagues prejudge her based on her innate magic, she realizes it’s no different than the white girls at her prep school who dismissed her as being in the school to satisfy some diversity requirement and not because of her abilities. The racism she’s faced gives her strength to not give up, to push forward despite the hate leveled at her; she’s seen it before, she’s survived it before, she can do it again.

But while I hope Black readers do see a powerful ideal in Amari, she’s a great role model for any kid, and her first adventure — a standalone story that lays the groundwork for potential sequels — is a fast-paced, enjoyable, magical read for anyone at all.

A copy of Amari and the Night Brothers was sent to me for review by the publisher. 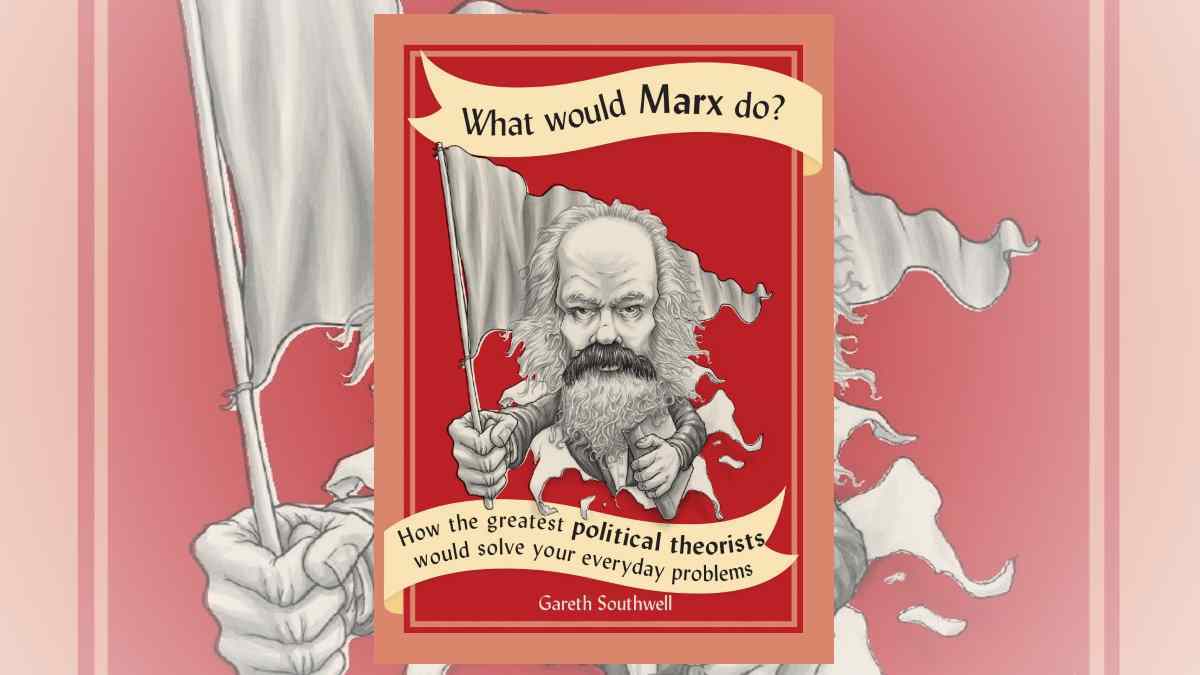 Word Wednesday: ‘What Would Marx Do?’

Daily LEGO: The Tower of the Setting Sun