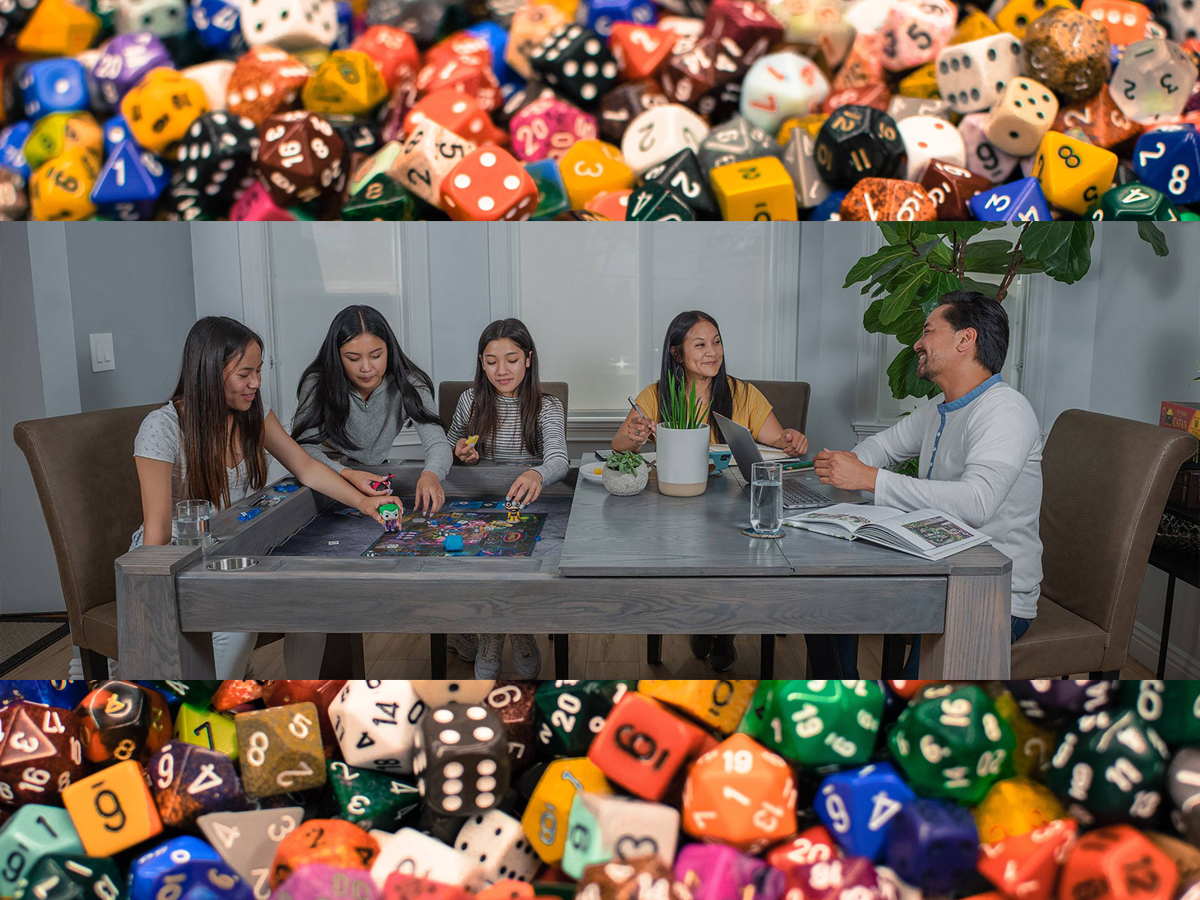 In the market for a board game table? Maybe you’re kicking yourself for missing out on Game Theory Table’s YouStarter campaign last year? Then good news!

On January 19th, Game Theory Tables is launching their official Kickstarter for the Origins Game Table, which I reviewed last year. They’ll be offering great discounts, as well as all-new accessories like a custom designed wooden dice tower and component trays.

When the Kickstarter launches next week, I’ll be posting a hands-on review of the neoprene mats that are on offer during the campaign. In the meanwhile, you can get an exclusive look at the Origins Game Table Kickstarter Preview page. Remember, this is just a preview, so you won’t be able to pledge until the Kickstarter goes live on the 19th. 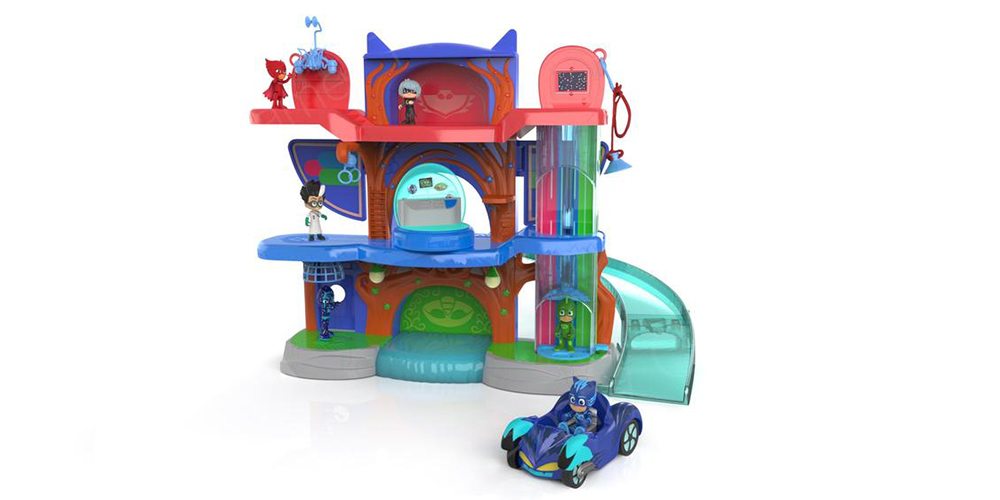 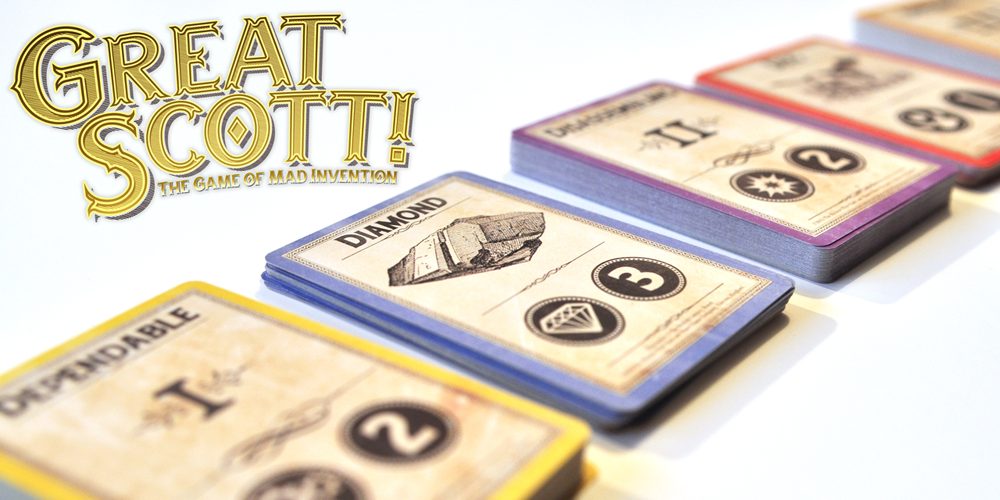