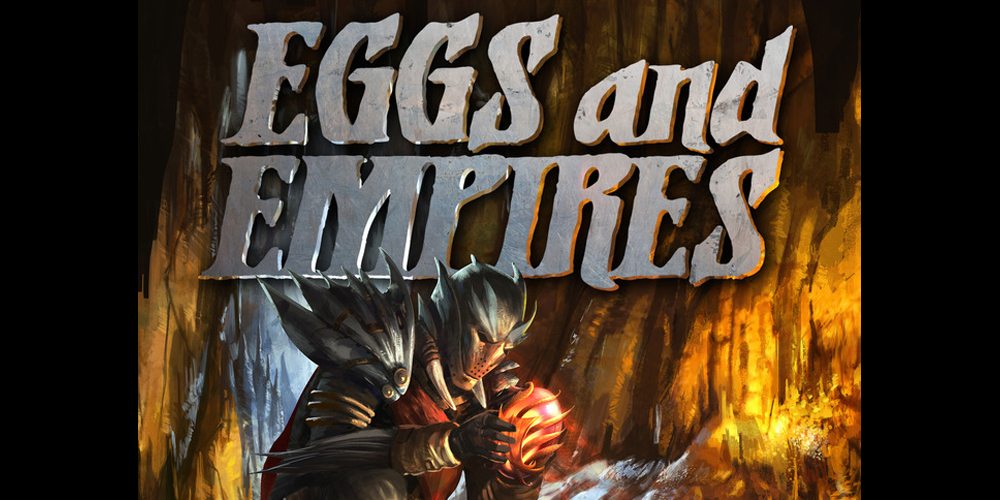 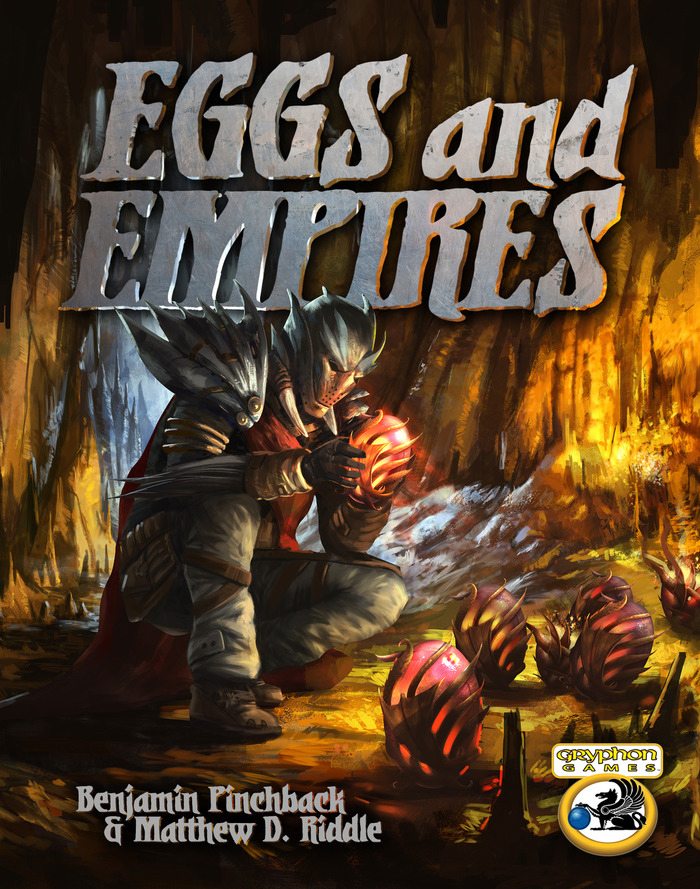 Yesterday I shared the top picks for board games of 2014 from several of us, but today’s post is just my own. My choice for 2014 Tabletop Game of the Year: Eggs & Empires.

Honestly, I’m not sure why I do this to myself. On the Meyers-Briggs test, I’m a “P,” which means that (among other things) I have a hard time picking favorites. If you gave me a hundred bucks and put me in a game store and told me to buy whatever I wanted, it’s quite likely it would take me a few trips to finally decide on something. But as somebody who plays a lot of games, sitting down at the end of the year gives me a chance to reflect a little more, to slow down and see what it is I appreciate about any particular title, and to see if there really were any that stood out above the rest.

I had some really great contenders this year. The game that got the most plays (and will certainly be in the top five this year as well) was the new edition of the Pathfinder Adventure Card Game, which I’ll play any time I get the chance. The main reason that one’s not my pick this year is, well, it won last year already, and I like to spread the wealth. It’s still awesome.

Robinson Crusoe just barely got edged out. I think it’s a fantastic game, and I’m eager to play it a lot more this year, but I think the audience for it is somewhat narrower. It’s a pricey game and a long game, and although the game itself is a lot of fun, the rulebook leaves a lot to be desired. It’s also one that got so much buzz that many of the people who would like it have already heard about it. I’ve ranked it highly, but it’s not one I’d suggest at any game night—I have to have the right set of people for it.

Good Cop Bad Cop was another one that came out of nowhere but has been a real blast. I love the way it takes the hidden role game in a different direction. It’s inexpensive, comes in a pocket-sized box, and works with up to 8 players—that’s an impressive feat. My only complaint (and it’s a small complaint) is that I preferred the iconic design of the prototype to the final artwork. Don’t get me wrong; the finished illustrations are really well-done. It’s just that, in a game where people aren’t who they appear to be, it’s a little disappointing that the honest cops and crooked cops look so stereotypically honest and crooked.

Machi Koro was a wonderful surprise when I first played it, and I love that it’s a great game for both kids and adults, and it’s one that works with lots of different types of gamers. It’s easy to learn and people often want to play more than once. It did, however, lose a few points in my book for the oversized box. There’s an expansion coming out soon, so we’ll see how much that fills the box, but even then the box insert isn’t really designed to make good use of the space.

So that brings us to Eggs & Empires. Published by Gryphon Games and designed by Matt Riddle and Ben Pinchback, a team that has several designs under their belt now (and more to come), Eggs & Empires hits all the right notes for me: it’s pocket-sized but still offers the players some great choices; it’s simple to learn but not simplistic; the artwork is well-done and the components are high quality; it can accommodate a wide range of players (2 to 6); it’s easy to learn and is a nice medium length to play; I can play it with my kids and my adult gamer friends. All of those add up to one great game.

Really, all of the titles on our Best Games list are excellent and worth trying, but if you only get to try one of them, I’d recommend Eggs & Empires. (And then I’d recommend taking a look at your priorities—I mean, come on, only one game?) Watch out for those exploding eggs!

Note: This is, of course, my own personal selection for Game of the Year, and I don’t speak for all of the other GeekDad contributors. 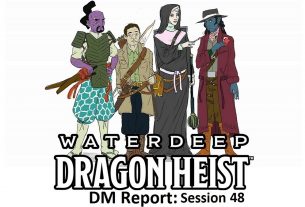