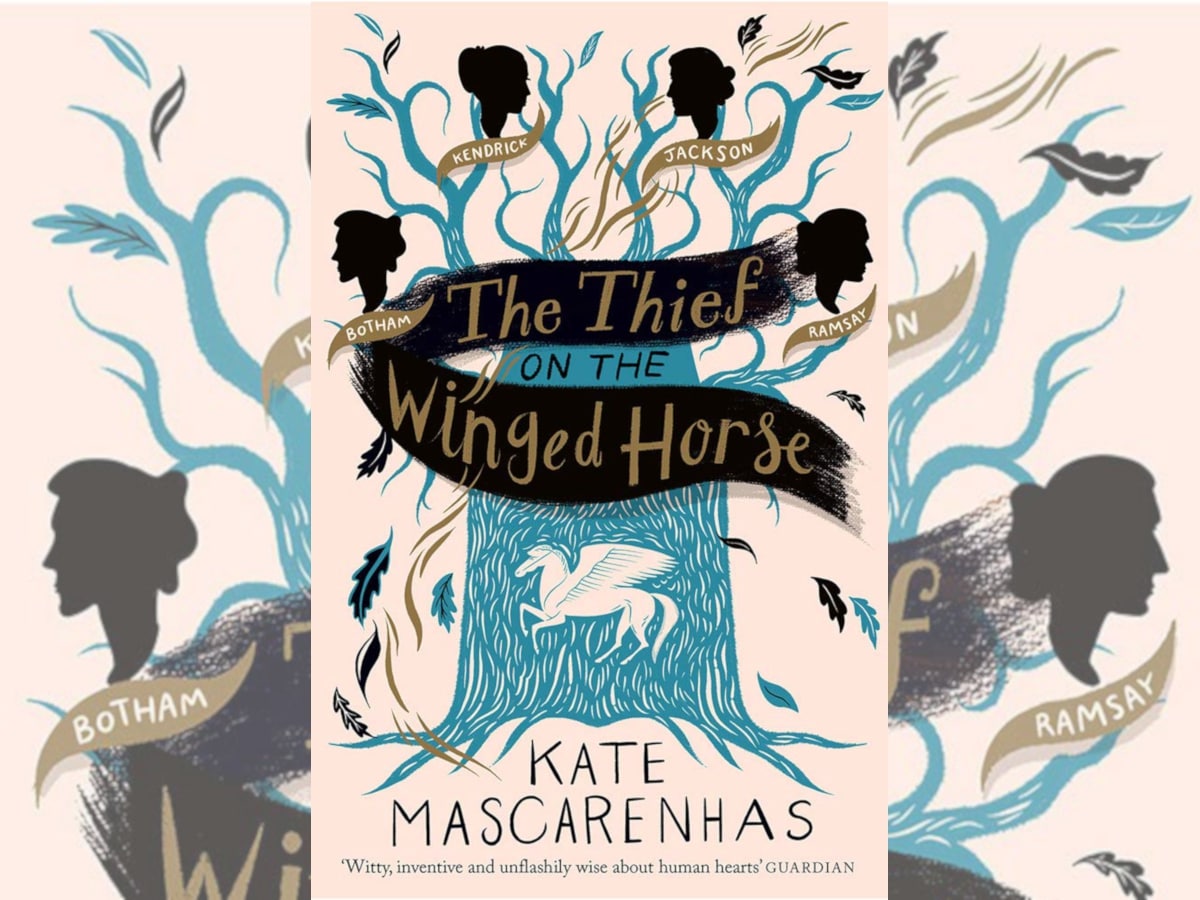 This Week’s Word Is “Dolls.”

I’m not going to lie, a gothic-tinged story about a family dynasty and magical doll-making wouldn’t ordinarily be my first choice of subjects to read about in a novel. Yet, when the novel has been written by Kate Mascarenhas, author of The Psychology of Time Travel, one of my favorite books of 2018, how could I resist? The Thief on the Winged Horse is another excellent novel. It’s gothic, a little bit macabre, and utterly compelling.

What Is The Thief on The Winged Horse?

It’s a novel set in an Oxfordshire backwater; a small river island between rivers Thames and Cherwell. The island is populated by the descendants of a single family, the Kendricks. The Kendricks make the finest dolls in the world, dolls that are enchanted. Each Kendrick doll is imbued with a single emotion, that is palpable when you hold it. Being near a Kendrick doll can fill you with curiosity, fear, bliss, or countless other feelings. Their work is coveted across the globe. Only a member of the Kendrick family can make a Kendrick doll.

As the novel opens, a young man arrives, knocking at the door of the Kendrick house. He claims to be a long-lost descendant of the family; a descendant of a long-ago covered-up family scandal. Larkin’s arrival starts a chain of events that will rock the safety and security of the Kendrick dynasty.

Alongside the arrival of Larkin, the novel focuses on two women. Persephone, the niece of Conrad, Master of the Kendrick dynasty; she’s the daughter of Conrad’s disgraced alcoholic brother. Seph dreams of being a sorcerer, but thanks to the archaic rules of the Kendrick family, she is only allowed to work in the shop, selling the dolls. Hedwig is Conrad’s assistant. She is forever at the whim of her temperamental master, but as the novel unfolds, we learn she is quite able to keep Conrad where she wants him.

As the story progresses, the theft of an important doll sets family member against family member and foments plots within plots. Which way will family loyalties fall, who stole the foreboding Plague Mourner doll, and why?

Why Read The Thief on the Winged Horse?

If Kay Mascarenhas wrote internet terms and conditions, I would happily read them from first clause to last. I find her writing beguiling and addictive. It’s gently brilliant. The intricate web of secrets and lies she weaves in The Thief on the Winged Horse is effortless to read.

The novel is a snapshot of a dynastic saga (it’s about 700 pages too short to be considered a full saga), with plenty of villainous skullduggery, but filled also with the flawed mishaps that come with family.

I love the setting. It’s a world like our own, but in Persephone and Larkin’s Oxford, enchantments exist. Sorcery exists in the form of the sorcerers giving dolls emotions, but the magic doesn’t stray much beyond that. Much of the life in the novel is mundane, with cars, trains, and cell phones, but the dolls, they are special.

This is a novel about the importance of craft. The satisfaction of doing something with care, to the best of your ability. My own hobby, of tabletop gaming, isn’t too far from the crafting of dolls and dollhouses. I could see many parallels. The joy of creating dollhouse furniture is similar to painting a unit of Clone Troopers or scratch building a medieval townhouse for the battlefield. All of the Kendrick family, whether they be likable or not, are creators and it was interesting to immerse myself in their creative process.

On one level, this is a novel about magic dolls and family secrets, but you don’t have to scratch very deep to see that’s about so much more than that. The Kendrick dynasty is an insular patriarchy. It’s all too easy to recognize real-world parallels in its organization and attitudes. Mascarenhas neatly dissects the absurdities of such institutions and highlights the damage they can do, both to themselves and the wider-world.

The Thief on the Winged Horse is a delicately crafted novel one that is completely different from The Psychology of Time Travel, but no less satisfying. The paths this book led me down were a joy to walk, whilst all the time I was kept me in the dark about the ultimate destination. There are many mixed motivations in the novel, making it hard to guess how events would pan out. Nevertheless, the ending – its hidden destination – was entirely satisfactory. I finished my walk through The Thief on the Winged Horse infused with the warm feeling one associates with a pleasant stroll through beautiful scenery. I loved the book from first page to last. 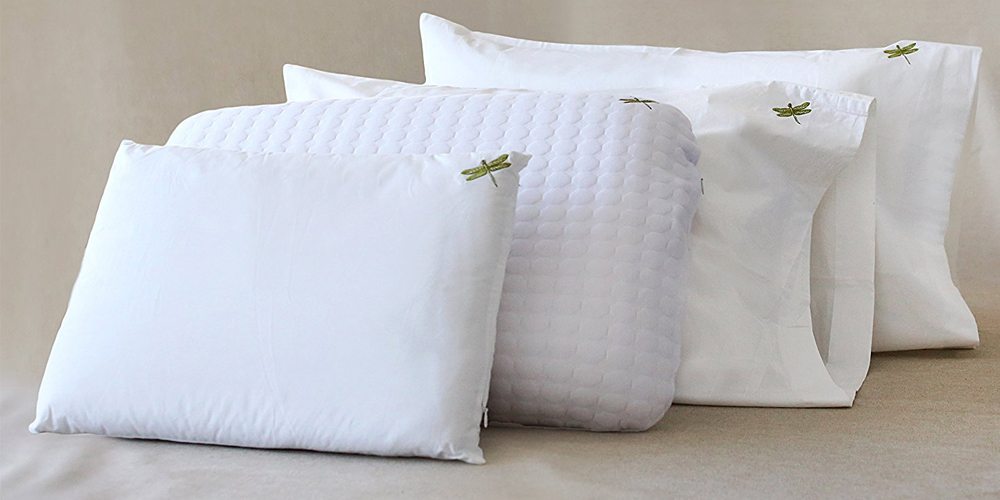 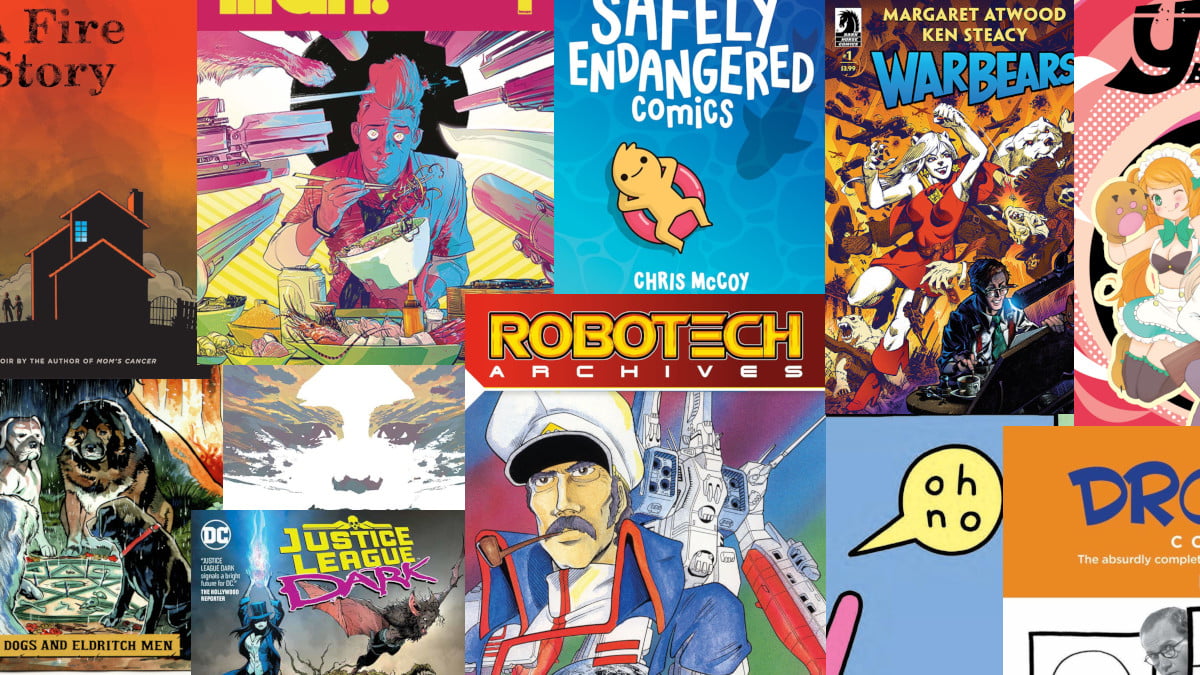