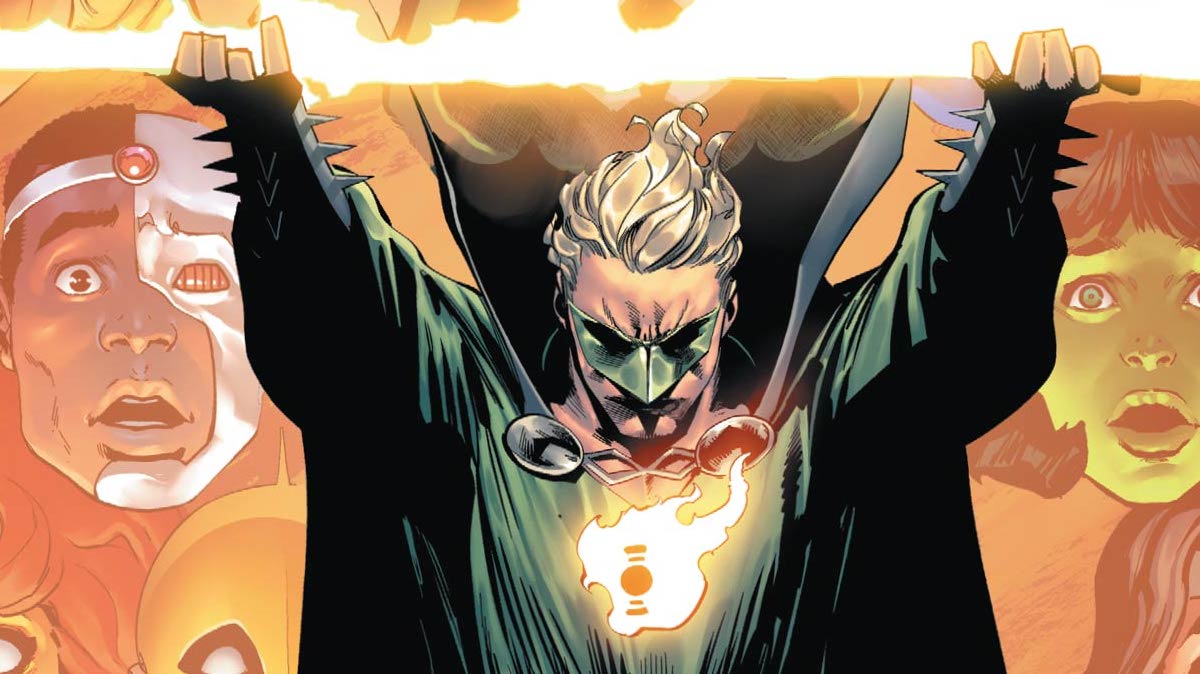 Ray: Steve Orlando’s foray into the Dark Multiverse turns out to be one of the most surprising chapters of these apocalyptic alternate realities, as it focuses on characters I don’t think most people expected to see again—the Justice Society of Earth-2. In a world where it was Earth-2 that survived as the last remaining world and Earth-1 that was destroyed except Superman and Lois Lane, the Justice Society returns home—only to be faced by the demon Surtur, from Norse mythology. This threw me a bit because the character is so famous from the competition, but this version is very different—and much more disgusting, like a cosmic boor who only wants to consume and torment. The Justice Society fights against him, but many fall and the survivors are left to retreat and contemplate their losses—and a way forward, if there is one. The best scenes of the issue are in these quiet scenes of mourning.

Earth-2, more than any other earth, is about legacy. This is a world where we saw Batman die and the former Robin struggle with whether to take on the mantle. And now, many other heroes including Fury are forced to contemplate the same thing. From Alan Scott and Obsidian’s powerful talk about Todd’s true self, to Johnny Thunder’s anxiety, to Superman’s grief at potentially seeing another world die, these scenes are some of Orlando’s best writing at DC in recent years. Then, when the final battle comes, it doesn’t disappoint with some spectacular action and a devastating sacrifice on the part of one of the heroes. This is another alternate world, like Flashpoint, that doesn’t end with death and destruction but a more subtle loss. That makes it the best of these one-shots. Who thought that digging up characters from decades ago could have this level of emotional punch? 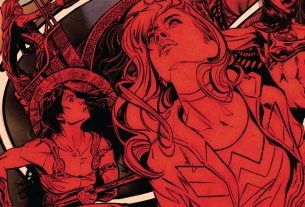