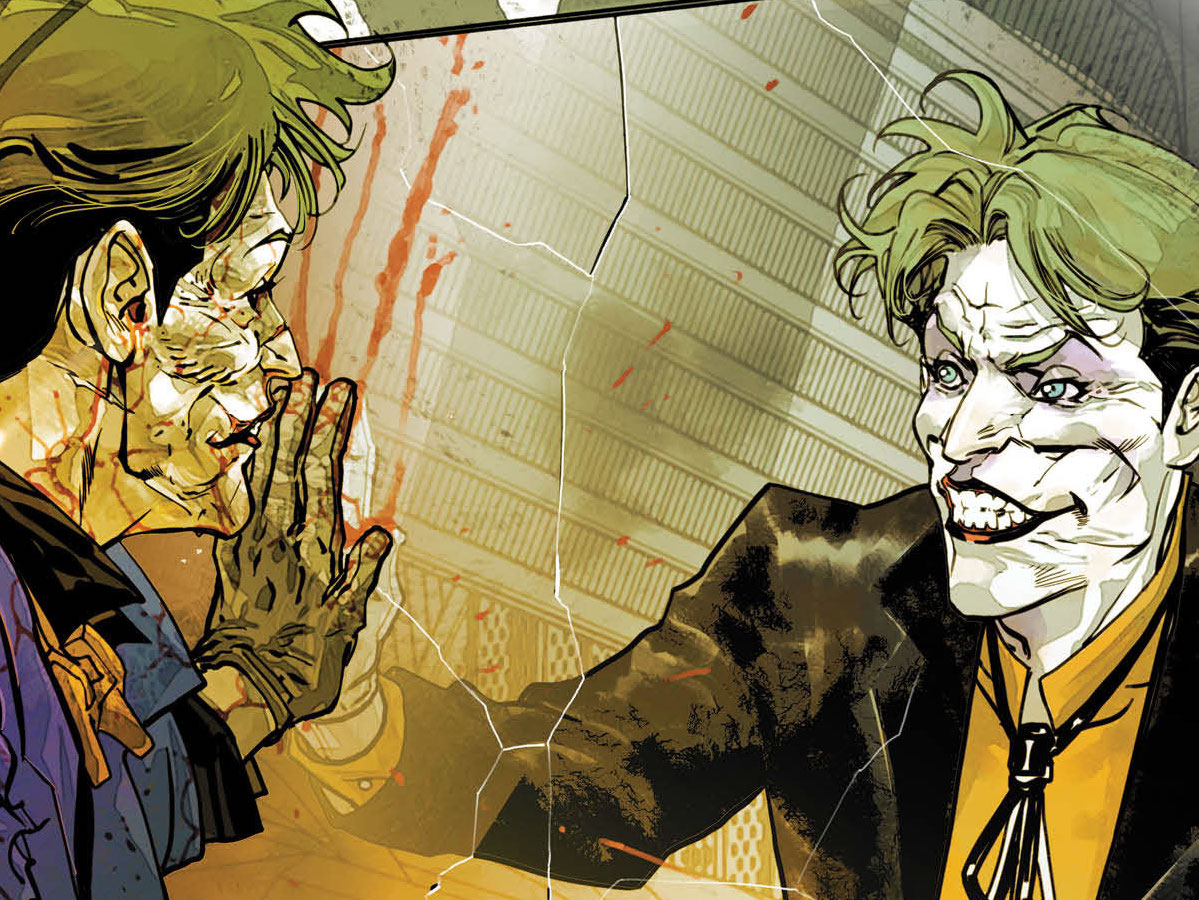 Ray: Spinning out of the recent Joker series, Task Force Z, and other books, it’s time for Joker to go solo again—sort of. This is a very odd start to a new solo series, with multiple twists and turns that set up a new Joker status quo that I’m not entirely sold on yet. After his extended walkabout in the last solo series, he’s returning to Gotham and has decided to make his return by killing every gangster who tried to take his place. He then demands the other villains of Gotham bow before him—only to be told that he’s a has-been and they have no more use for him. So he decides to go on the road, try to take over somewhere else, and where better to make his name anew than the craziest place in the U.S.—Hollywood?

There are some intriguing mysteries floating around this series, such as the identity of the narrator—a man who gets captured, hooded, and killed by Joker only to be dug up still alive days later. I had one guess for the identity of the character, but I was completely off thanks to the crazy last page. The rest of the story, though, doesn’t quite work. The art by Di Giandomenico is great as always, but this book doesn’t have a Jim Gordon to ground it and give it a human touch. It just has Joker, all the time, trying to one-up himself on crazy and slaughter. It’s a never-ending parade of blood and depravity as the sadistic clown tries to prove he’s the most dangerous person around, and just makes himself seem like a tantruming child.

Then there’s the backup, with brilliant art by Francesco Francavilla. Set in the past, it has Joker being foiled in one of his schemes by Power Girl, who has no tolerance for him and repeatedly threatens to kill him. So naturally, he falls in love and becomes obsessed with impressing her through, you guessed it… more violence. But before he can do that, he has to be presentable, so he tries to find the perfect outfit while brutally killing anyone who questions him. Francavilla draws an amazing Joker, but the story doesn’t quite live up to it yet. 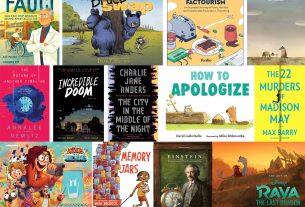 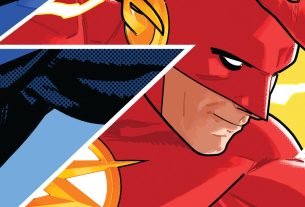