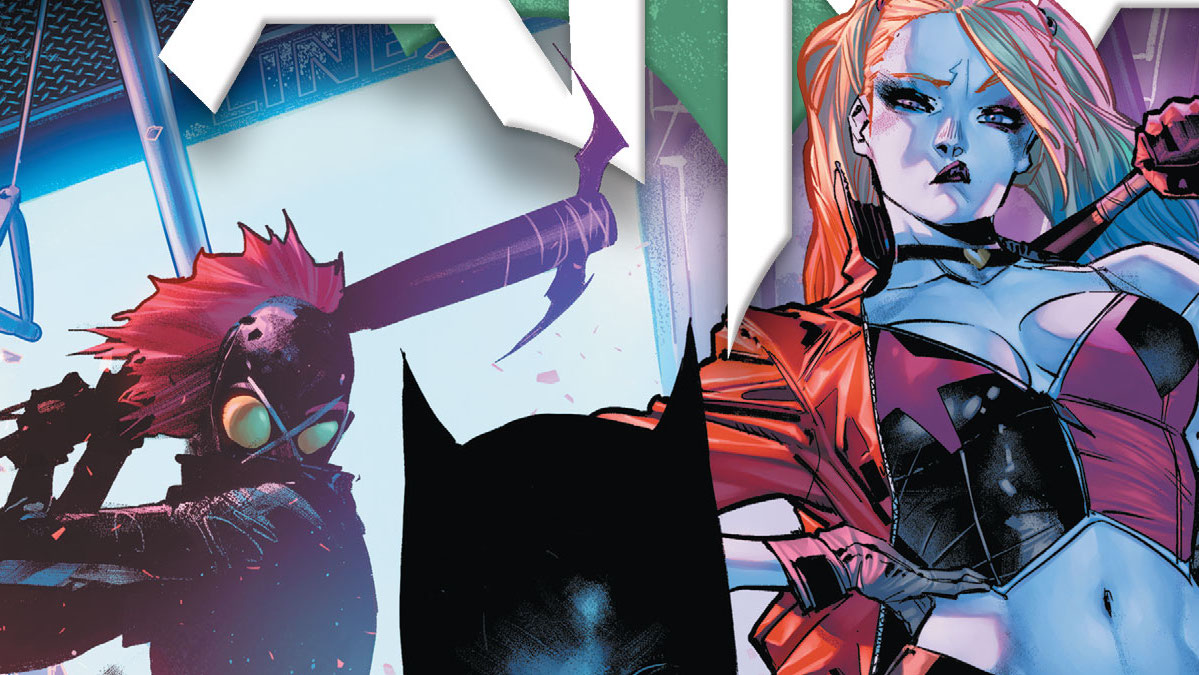 Ray: This is a very good issue with one massive, glaring flaw—having three art teams on a single issue is never going to be smooth, but especially when their styles are this distinct. Guillem March is sleek, Ryan Benjamin is gritty, and Bengal is stylized. They’re all skilled artists, but putting them into a single issue like this is jarring. Probably down to the schedule, but it doesn’t hurt James Tynion IV’s strong script too much. When we pick up, Ghost-Maker has kidnapped all of Batman, Clownhunter, and Harley and taken them to a creepy Arkham surgery room for unknown purposes. After stitching up Batman’s wounds and taunting him, he leaves them to their own devices—which is where things start getting thorny, as Clownhunter is obsessed with killing Harley. A reveal in this issue explains why he’s so fixated on the reformed supervillain, and it’s a good case of a conflict like this that shows sympathy to both sides.

I’m not convinced Ghost-Maker is as strong as some of the other rogues Tynion has introduced over his run. We finally get some more context on the character thanks to a flashback to Dick’s Robin days, when he was the only other member of the Bat-family to encounter him. Ultimately, he seems to be a cruel egomaniac driven not by a passion for justice but by an obsession to prove himself the best. His rivalry with Bruce seems to be one-sided and remarkably petty, with Bruce simply trying to get his attention. One area where this issue is very strong is in the other Bat-family members, particularly Cass and Steph, who get closer to taking on their former titles and ask the questions we’re all asking—plus a hint towards the return of another fan favorite. With only one issue to go before a hiatus for Future State, this series is still one of DC’s most consistently entertaining, but it needs to get its art situation sorted out before the next big arc. 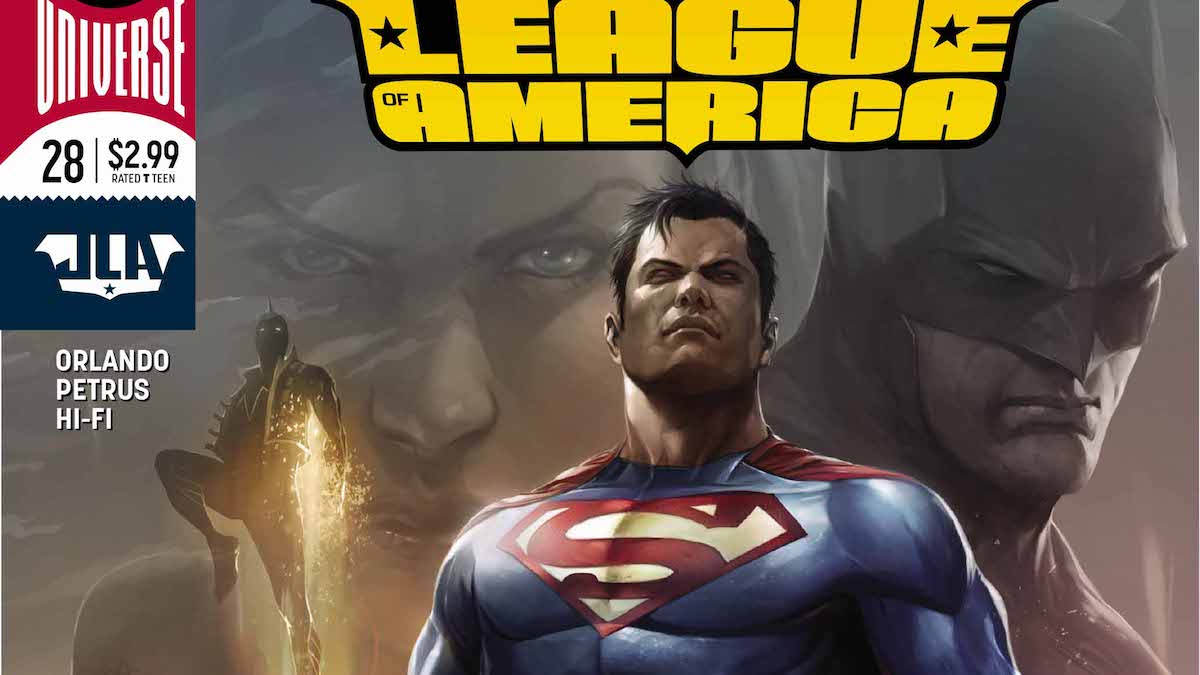 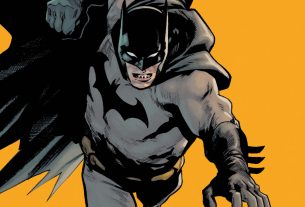 Review – Batman vs. Robin #2: Into the House of Secrets