Remarkable children’s music draws families together; parents introducing their offspring to previously unheard genres, tempos, and performers. It’s also a way for musicians to work with their own progeny. Nashville’s Elliott Park is the latest in this long tradition. His latest self-explanatory release, Songs With My Daughters, aptly describes its contents. Off the top of my head, I can think of two recent musicians who incorporated their kids into their recordings and performances – Lucy Kalantari‘s son Darius plays cello on her CD and Jim Dague’s son played drums for his band, ScribbleMonster (If I think for a while, I’ll come up with many more. Don’t judge me now).

Elliott used his coronavirus quarantine to creative Songs With My Daughters, twelve acoustic tracks with his teenage daughters Anna (18), Autumn (16), and April (14). The trio have popped up on previous songs as background vocals. As they grew into separate, more fully-formed personalities, Elliott decided to bring them into the forefront and showcase their abilities.

Back in late March, the Park family went for a drive and his daughters began singing in the backseat. Their harmonies turned into the mashup, “Blue Skies Over the Rainbow,” which is included on this collection (and see the video below). The spunky “To The Moon and Back,” features a duet between Anna and her dad. “Rock Paper Scissors” sounds like it was discovered from the archives of some 1940s radio show, but it’s a family original. Same with the sprightly “Cricket’s Ball”:

You’re too big if you’re too tall
Well, that’s okay you can watch it all
Through the old knothole in the tool shed wall

Inspired by this article in TIME magazine, Elliott was moved to use his talents draw attention to current trends to engage social change. All streaming and sales proceeds for the song “Follow” are being donated to a foundation tasked with helping promote teen suicide awareness and prevention.

Elliott’s songs have a gentle, genial quality and his daughters’ blended harmonies fit in perfectly with those sensibilities, with a side order of quirkiness, such as the bob-your-head “Orange Jello.” Words of wisdom and encouragement are the theme of “Bloom.” With three girls on the verge of college and emancipation, Elliott may be preparing for an imminent empty nest with the uplifting “Set Me Free.” In the meantime, this 31-minute assemblage of Songs With My Daughters could be the start of something big for the Park family.

Songs With My Daughters is available from Elliott Park’s website, Apple Music, Spotify, and Amazon.

Here is the video for “Blue Skies Over the Rainbow”: 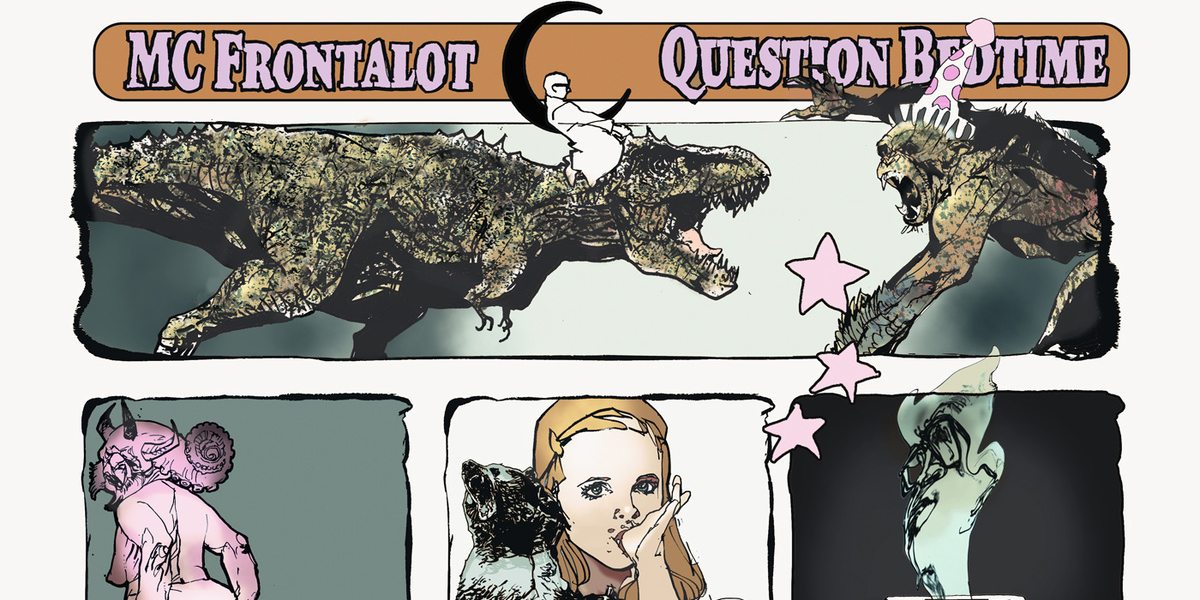 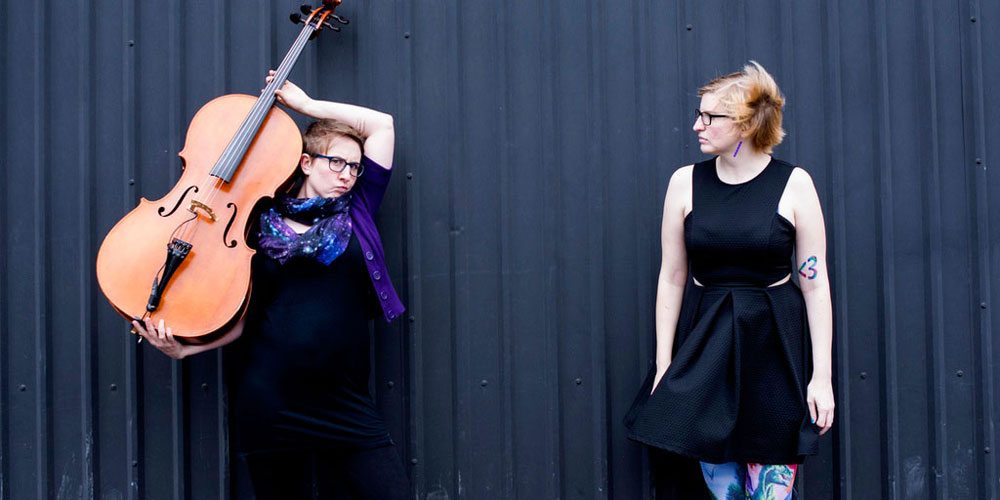 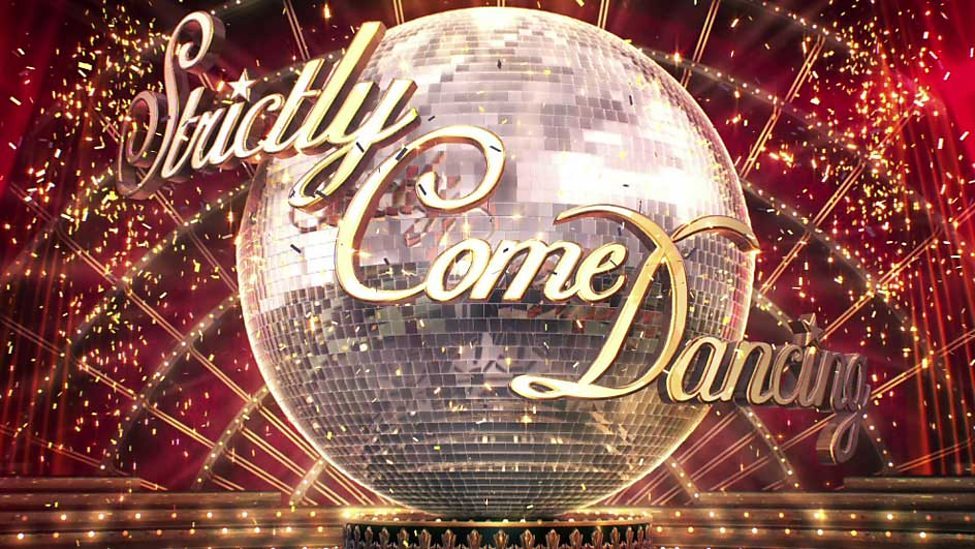