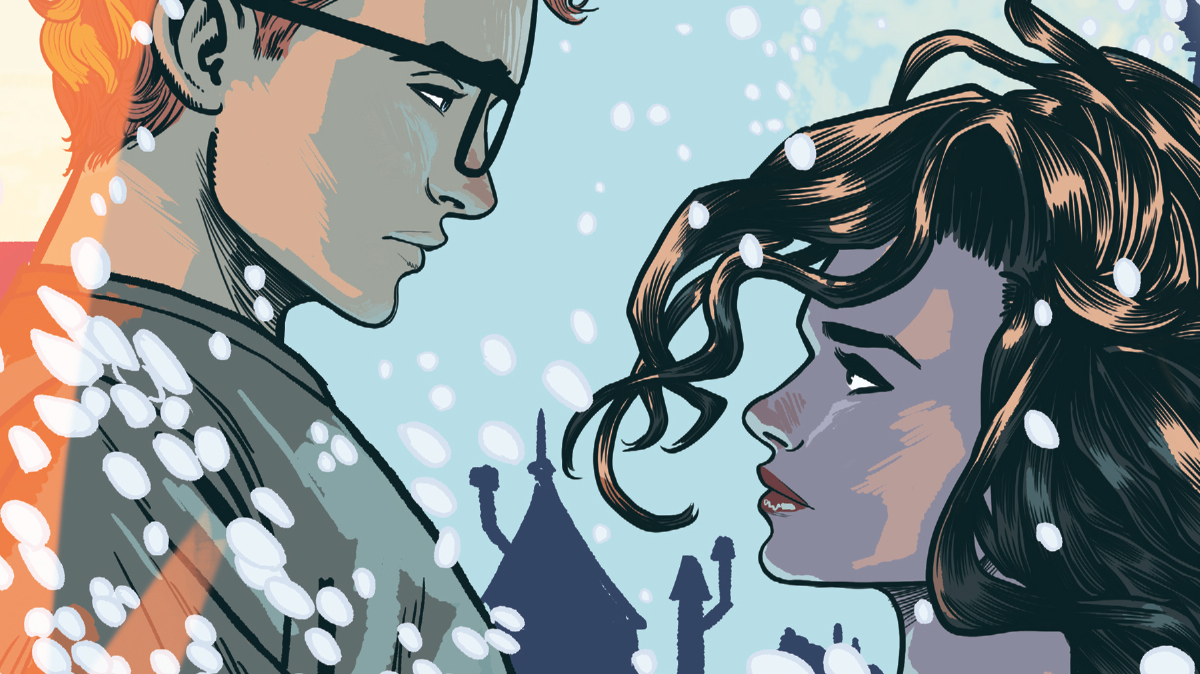 Ray: For the first time since DC’s Young Adult line began two years ago, one of the creative teams returns – with a completely different story, not a sequel. But Lauren Myracle and Isaac Goodhart aren’t moving away from Gotham. Instead of Catwoman being the focus this time, it’s a very unlikely choice for a romantic lead – the future Mr. Freeze and his doomed wife Nora. We’ve really only seen these characters at length once Freeze is deep in his obsession, and Nora is rarely a character at all (save for her brief, weird turn as a crazier, more evil Mr. Freeze). So there’s a lot of potential here, but I think fans of the Gotham rogues will be surprised by how far this is from a typical Batman story. The inspiration here seems to be more a sci-fi version of The Fault in Our Stars.

This is ultimately a slow-burn romantic tragedy between two teenagers in pain, each struggling with very different challenges in their young lives. 17-year-old Victor Fries is nursing his torment over the death of his beloved older brother in a house fire, a tragedy that has seemingly left him estranged from his parents and focusing obsessively on his internship at a scientific lab – where, of course, he specializes in cryogenics. I’m not sure if Victor is supposed to be on the spectrum, but his behavior throughout makes me think it’s possible. He keeps everyone at a distance, struggles with connecting with people – that is, until he meets Nora, who proceeds to open up his world in a lot of unexpected ways.

Nora here is reinvented as an Indian-American teenager whose 17th birthday is approaching – and with it, her death. She’s been diagnosed with an incurable, fatal neurological disease that will slowly strip away her body and mind in a matter of months, and she’s determined to live her last summer to the fullest. This has led to some questionable coping techniques, like not even telling her best friends about her illness. However, she’s clearly as haunted as Victor – seeing a horrific specter of a crow stalking her, taunting her about her upcoming death. Her determination to maintain some sense of control over her last days has led her to make a plan – one she’s keeping from even her father and little brother.

Lauren Myracle’s script is strong and often heartbreaking, but Isaac Goodhart’s art is the real breakout star here. Told in monochrome, the art shifts slightly between Victor’s segments and Nora’s, but it also does some unique sideways turns into completely different styles. A morbid conversation between the two teens takes on a distinct Edward Gorey vibe, while the scenes involving the creature from Nora’s nightmares remind me of JH Williams in places. It’s only a few pages, but if Goodhart did these pages completely on his own, they remind me of the same chameleon-like talent that made Joe Quinones’ stint on Dial H one of the best DC art displays I’ve seen in years.

This story does a good job of keeping Victor sympathetic and driven by love and pain. He’s very much not a villain here, and his worst traits are obsession and a lack of sympathy towards animal lab subjects. The problem is, as emotional as the plot is, I don’t think this story does a good job with Nora’s illness. The creative team chooses to give her a fictional illness that somehow leaves her mostly unaffected and only hints at the effects over the course of the story. It’s a soap-opera disease, only really existing to drive the plot and lead Victor to come up with the dangerous plan that will eventually lead to him becoming his notorious alter-ego – even though that journey barely begins in this story.

Overall, Victor and Nora: A Gotham Love Story lives up to its title. It’s an effective, tragic, and romantic tale that manages to give Victor a lot of new layers and let Nora have her own narrative before her tragic end. It also deftly deals with some thorny issues like depression and suicide without coming across like an after-school special. I think this one could easily find its market among fans of other YA novels that deal with heavy topics. 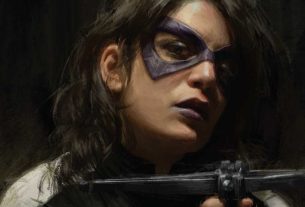 Review – Batman Secret Files: Huntress #1 – A Night on the Town 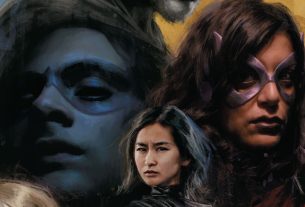 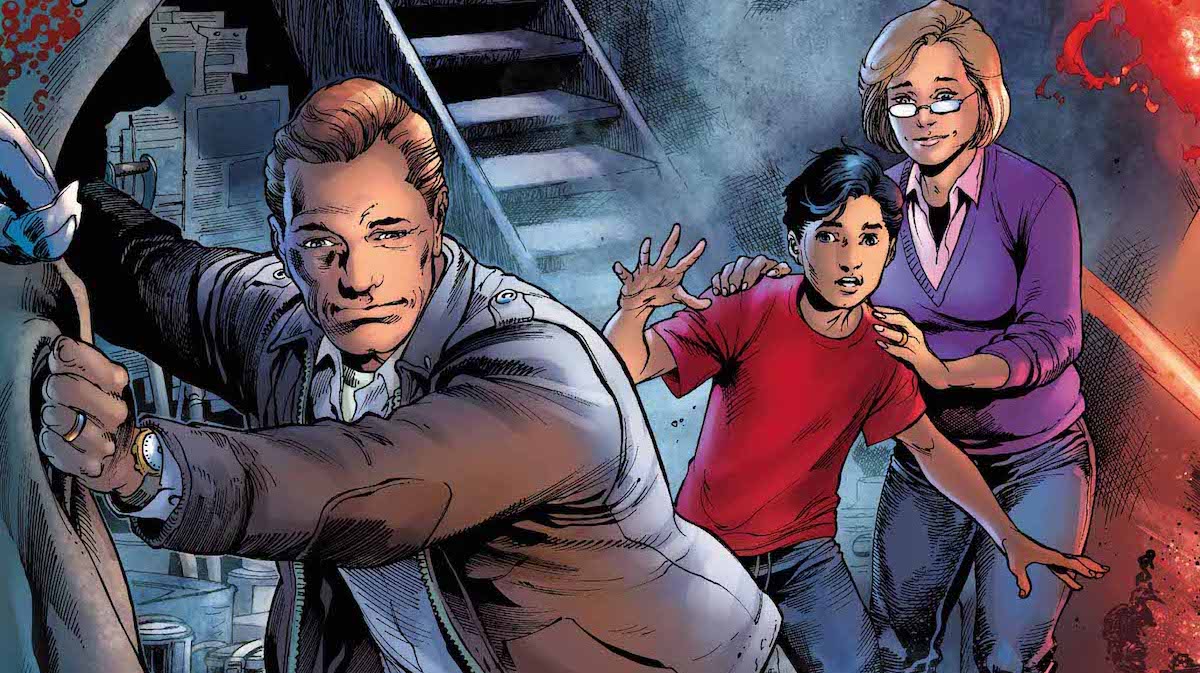