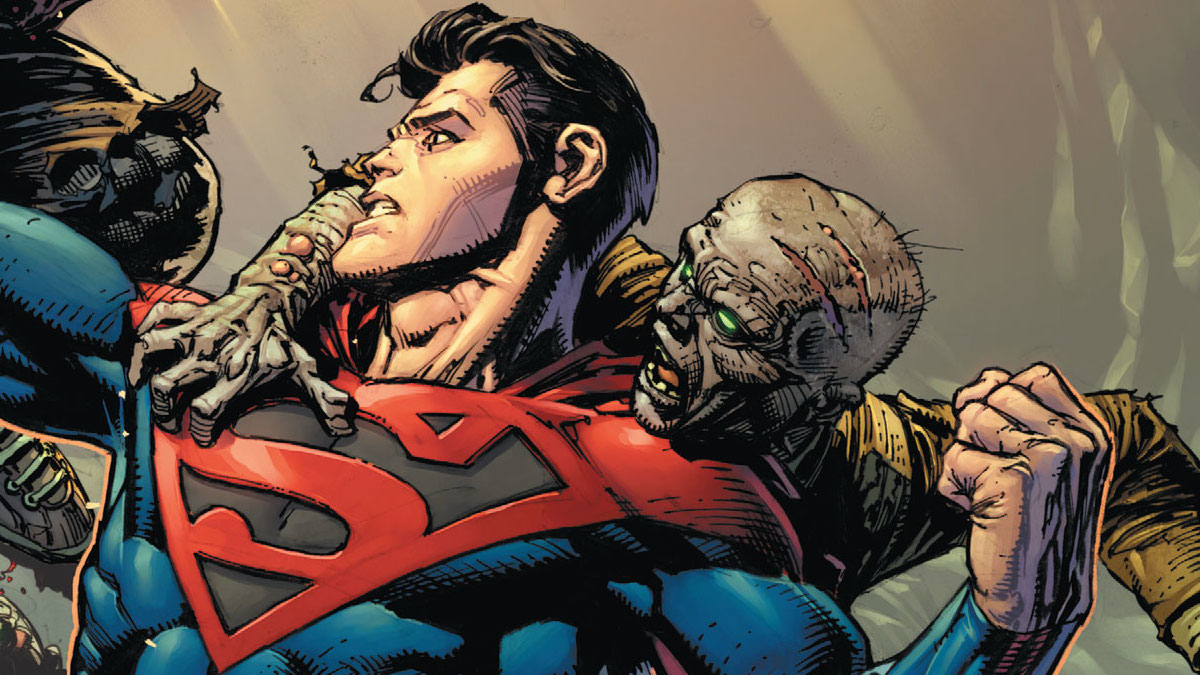 Ray: It’s not a coincidence that Tom Taylor has two comics starring Constantine coming out the same week—he’s quickly becoming the character’s best writer in years. While his Black Label series is a very personal tale, this issue places Constantine squarely in the middle of a global thriller. While some heroes are off in space trying to get a hold of Metron’s chair, Constantine and his allies have a much closer-to-earth plan to stop the undead tide in its tracks. The opening shows Constantine recruiting allies, including meeting with a very surly Etrigan to discuss Trigon’s coming, and then convincing Damian, Cass Cain, Jason Todd, and Ravager (revealed to be married now) to join him on a deadly mission to one of the most secure locations in the DCU—Nanda Parbat, the sacred hidden city tied to Deadman. But as they arrive, it becomes clear it’s far from what it used to be—it’s overrun by the undead now.

Constantine as a hero is a tricky concept, because his worst natures will creep into just about any story he’s part of if he’s written well. His part in the DCeased universe at first seemed to be subverting that, as the nature of the world meant he needed to take a more upright path. Well, that may have appeared to be the case, but this issue shows just how far he’s willing to go in order to save humanity. That involves betraying one of his oldest friends, accidentally causing the death of an ally (who gets a surprisingly affecting death sequence), and eventually bringing a profane artifact into one of the universe’s most powerful sources of good magic. But along the way, there are glimmers of hope. Cass Cain fans (who are probably still broken up over the events of the last issue of the digital-exclusive prequel) are treated to one of the best scenes the character has gotten in years. Overall, this is a gut-punch of an issue that delivers some spectacular moments and sets us up for a gripping final two issues. 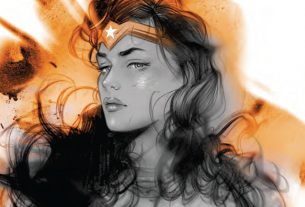 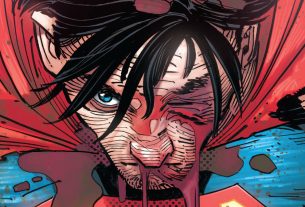