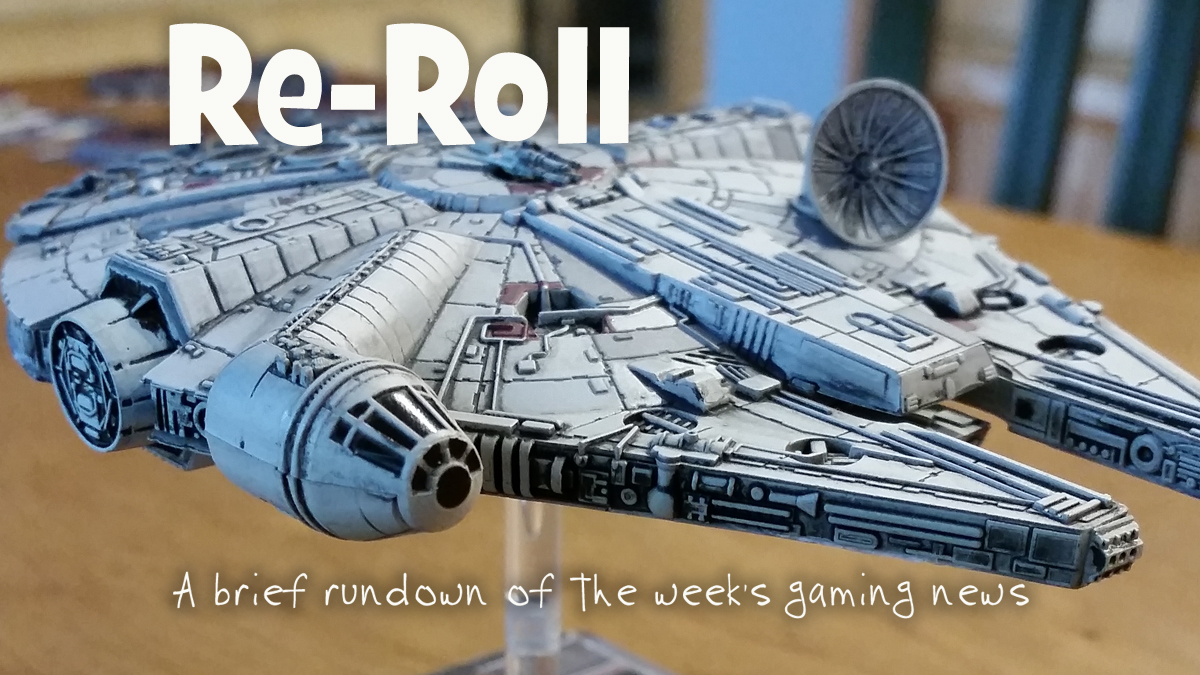 Here is the board game (and board game-related!) news that caught our attention for the week ending November 13, 2020. 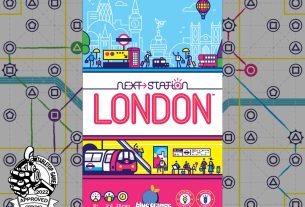 Build a Better Underground in ‘Next Station: London’

Announcing the 2018 Game of the Year Finalists 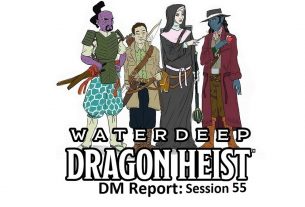