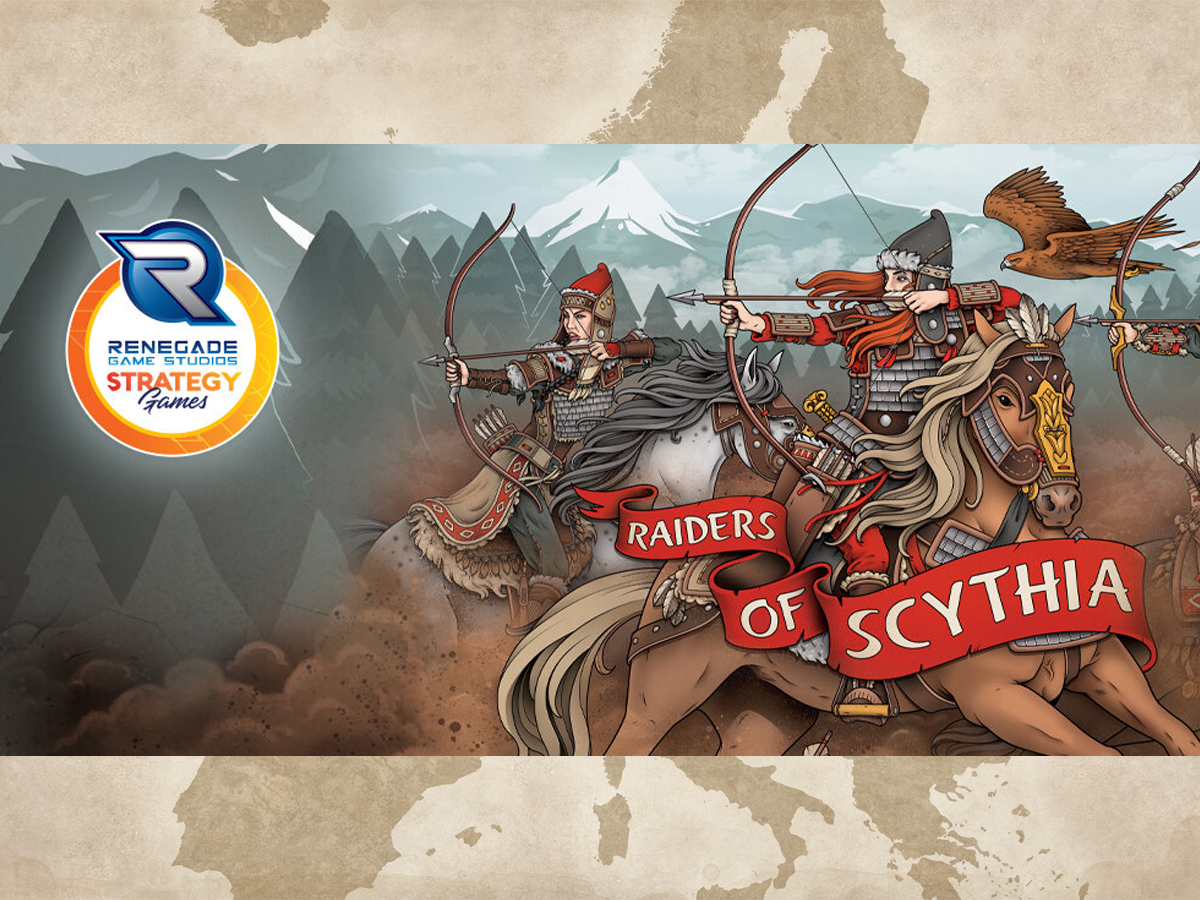 Build up your resources in your village and then head out to raid settlements in this reimplementation of Raiders of the North Sea.

What Is Raiders of Scythia?

Raiders of Scythia is a worker placement game for 1-4 players, ages 12+, and takes approximately an hour to play. It was designed by Shem Phillips, with art by his brother Sam Phillips, and is published by Garphill Games and Renegade Game Studios. It is an evolution of the rules found in another popular Shem Phillips game, Raiders of the North Sea, and also changes the Norse setting to that of Greece, Persia, Cimmeria, and Assyria.

It retails for $55 and is available to purchase online from the Renegade Game Studios store or at other fine games stores.

As I find is the case with most Renegade Game Studios games, Raiders of Scythia is filled with top-notch components. There are many different types of wooden meeples and components, representing workers, wounds, and supplies.

Cards have a nice linen finish and feel great to shuffle. They have very nice artwork evocative of the game’s period.

As will often happen with a worker placement game, the appearance of the board for Raiders of Scythia can be a little busy and overwhelming when you first remove it from the box. Once you’re acquainted with the rules and symbols, though, it’s very easy to understand. The board is divided up into five sections: the village, at the very top, is where you will perform your worker placement actions. The other four sections of the board are the different regions where you’ll raid settlements.

A nice touch is that the bottom of the board shows the different faces of the various dice so that you can better anticipate how your rolls might go when you raid. But as so much of the player’s time will be spent doing actions in the Village, it would have been nice if that area had been situated in the middle of the board, with Cimmeria, Assyria, Persia, and Greece surrounding it. This would have made the Village easily accessible for all players, and not just the ones seated at that end of the table. As it is, players seated near the bottom of the Main Board will have to either stand to place their workers or ask another player to do it for them.

How to Play Raiders of Scythia

Earn the most victory points by Raiding Settlements, taking Plunder, and completing Quests.

Place the Main Board in the center of the table.

Shuffle the Quest tiles and place 1 faceup in on each of the open squares in the Scythian Village at the top of the board. Place facedown Quest tiles in Cimmeria, Assyria, Persia, and Greece, based on the player count of the game.

Place all of the Plunder tokens into the canvas bag, shake them up, and then draw and place a number of the tokens onto each facedown Quest tile as indicated by the number printed above the tile on the Main Board. Place the remaining Plunder tokens near the Main Board, as well as all Silver, Kumis, Provisions, Wounds, and Dice.

Place one Worker of the indicated color above each facedown Quest token. Place one Blue Worker on the Town Centre, Meeting Tent, and Market spaces in the Scythian Village.

Each player takes one Blue Worker, a Player Board and matching Score Marker, 3 Silver, and 1 Provision. The Score Marker is placed on the “0” score of the Victory Point track near the top of the Main Board.

Shuffle the Hero, Crew, and Animal cards into decks. Place the Animal deck near the board, draw the top three cards, and place them face up next to the deck.

From the Hero deck, draw cards equal to the number of players plus one, and place them face up next to the deck. Do the same with the Crew deck, placing the Crew cards next to Hero cards to create pairs. Players will each select one pair of a Hero card and a Crew card.

Players will place their Hero card on the leftmost space of the Player board, and their Crew card in the space to the right of the scoring guide on their board.

The Hero deck is removed from the table, and the remaining Crew card forms the discard pile for the Crew deck. Each player is dealt 5 Crew cards and selects 3 to keep as their starting hand, discarding the other 2.

On a player’s turn, they will either Work or they will Raid. For both types of activities, they will place their current Worker on an open space, resolve its action, and then pick up a different Worker, resolving its action. Spaces will indicate which specific colors of Workers can be used on the space.

All work actions take place in the Scythian Village at the top of the Main Board. There are 8 spaces on the board, though some of them will not be available at the start of the game as you will have to raid before you can get any Grey or Red Workers. Here is what you can do at each of the Village spaces, as indicated by the symbols on the board:

2. Barracks. You can either purchase a Crew card from your hand (paying the cost indicated on the particular card), placing it onto your player board, or you can return 1 Kumis to the supply to remove 2 wounds from any of your Crew.

5. Chief’s Tent. Return 1 Livestock to the supply to receive 2 Provisions and 1 Kumis, or complete a quest. To complete a quest, you must turn in the requirements listed on the Quest tile. Take the quest tile, and place it next to your Player board(you score it at the end of the game).

8. Market. Discard 1 card to gain 2 Silver, or discard 2 cards to gain either 1 Wagon or 1 Equipment.

As an alternative to working, you can raid. But to raid a settlement, you must have:

Each settlement will have different requirements. In the example below, to raid those settlements in Cimmeria, a player would have to have a Blue or a Grey Worker, at least 2 Crew, and 3 provisions.

If you meet the raiding requirements, here’s the procedure you would go through for the raid:

When you take wounds, you may distribute them among your Crew in play. A Crew Member’s strength is reduced by 1 for each wound they take. If a Crew Member is at 0 strength and then takes a wound, they die and are discarded.

Endgame is triggered when there are either only 2 Settlements left to raid or 2 Quests left on the board. When one of those conditions is met, every other player then gets 1 final turn.

Players will gain additional Victory Points from the following:

Whoever has the most Victory Points, wins!

Raiders of Scythia includes a fairly robust Solo Play mode. It’s a great way to practice playing, as your own setup and play will be identical to playing multiplayer. The AI will work a little differently though:

Draw the top AI scheme card. Then, you would check the left column to see if you have the requirements to raid. When you fail to meet a requirement, you instead take an item from the corresponding right column. In the example above with the far right card, you would first check to see if there is an open settlement to raid in the third settlement in Persia. If not, you would draw the rightmost horse from the Animal deck. But if the settlement was open, you would then check if the AI had 4 Provisions to spend to be able to raid. If not, then the AI would take a Quest.

The AI only ever raids if it meets all the requirements of the Scheme Card. If it does, then you would discard the required Provisions as well as Crew strength in Horses, and the AI would advance the number of Victory Points as indicated on the card, also removing all Plunder from the targeted Settlement.

Additionally, the Player is blocked from taking any Work actions at the space indicated on the lower right of the AI Scheme Card during their next turn.

At the end of the game, the AI will score additional VP from Quests and any remaining Horses.

Raiders of Scythia: The Verdict

Let me just start off by saying that I’ve never played Raiders of the North Sea, so my opinion will be based solely on Raiders of Scythia. There are definitely other reviewers’ comparisons of the two Raiders games to be found online if you’re looking for that.

I really enjoyed the worker placement mechanic found in Raiders of Scythia. I’m used to games where you have a pool of workers that you place throughout your turns. With only one Worker at your disposal in Raiders, you must first make a fundamental choice that round: will you be Raiding, or will you be Working? In order to win the game, you must balance building up your resources with Raiding and claiming Quests. And you are racing against the other players to accomplish these tasks, as there are a limited number of Settlements to Raid, and Quests to claim.

Being able to remove a Worker from a spot in the Village is useful in keeping yourself from getting entirely blocked out by other players. While you will still be restricted by the available open spots when placing your Worker, you’ll be able to remove one from any of the other Village spaces. But even here you’re faced with a decision: which is more important, taking a particular action, or getting a color of Worker that you’ll need for Raiding on your next turn?

And do you spend resources upgrading your Crew, or save them up for Raiding? There are so many great, significant choices to be made during a game of Raiders of Scythia, and how and when you make those decisions will affect how well you do in the game.

I really enjoyed Sam Phillips’ artwork. I think it complements the theme very nicely, which I also appreciated as Raiders of Scythia is set in a time and place that’s not as familiar to some as, for example, the Viking setting of Raiders of the North Sea. For some people, having a lesser-known setting will be a negative, but as they say, your mileage may vary. As I stated before, though, I do wish the Village had been located centrally on the game board, for the ease of all the players.

I did have some frustrations with the wording in the rulebook regarding the Solo AI. I felt that a few things could have been stated a bit clearer, such as the fact that you stop on an AI Scheme Card once the AI’s potential to Raid ends, and how the arrows work to choose a Quest. However, overall it’s a system that works well for the player looking for a solo game, you’ll just have to read the rules closely.

I’m a fan of worker placement games, so I was happy to find in Raiders of Scythia a fun, challenging game with some unique (to me, at least) mechanics. While the solo mode can be enjoyable, I do look forward to the day when I can get together with my friends in person and get this game down on the table. There’s a lot of strategy to dig into.

Raiders of Scythia is currently available to purchase from the Renegade Games Store on Amazon. 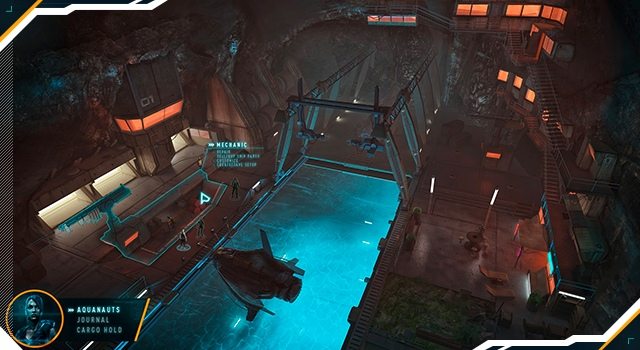 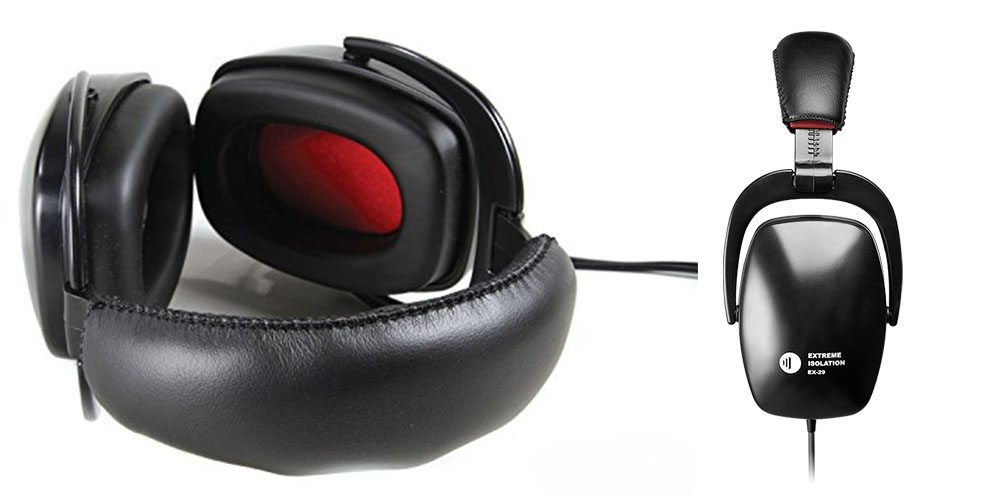 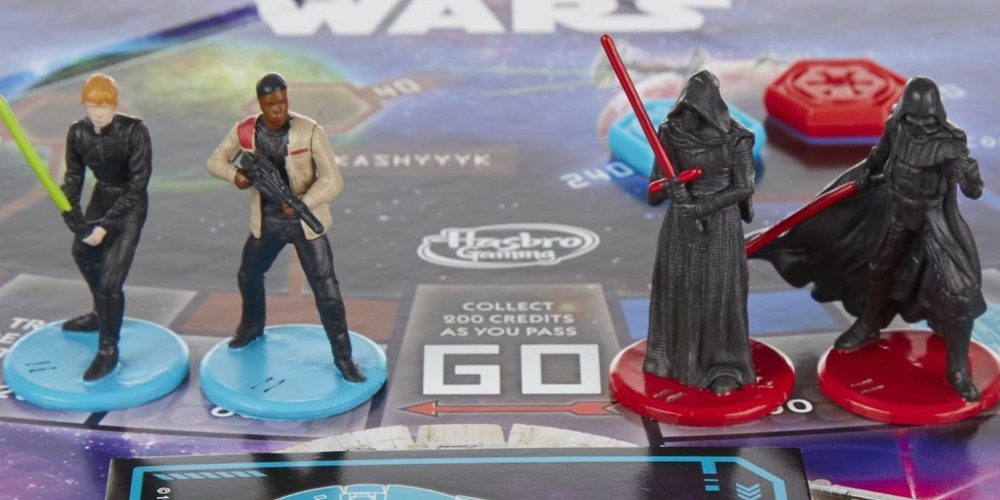