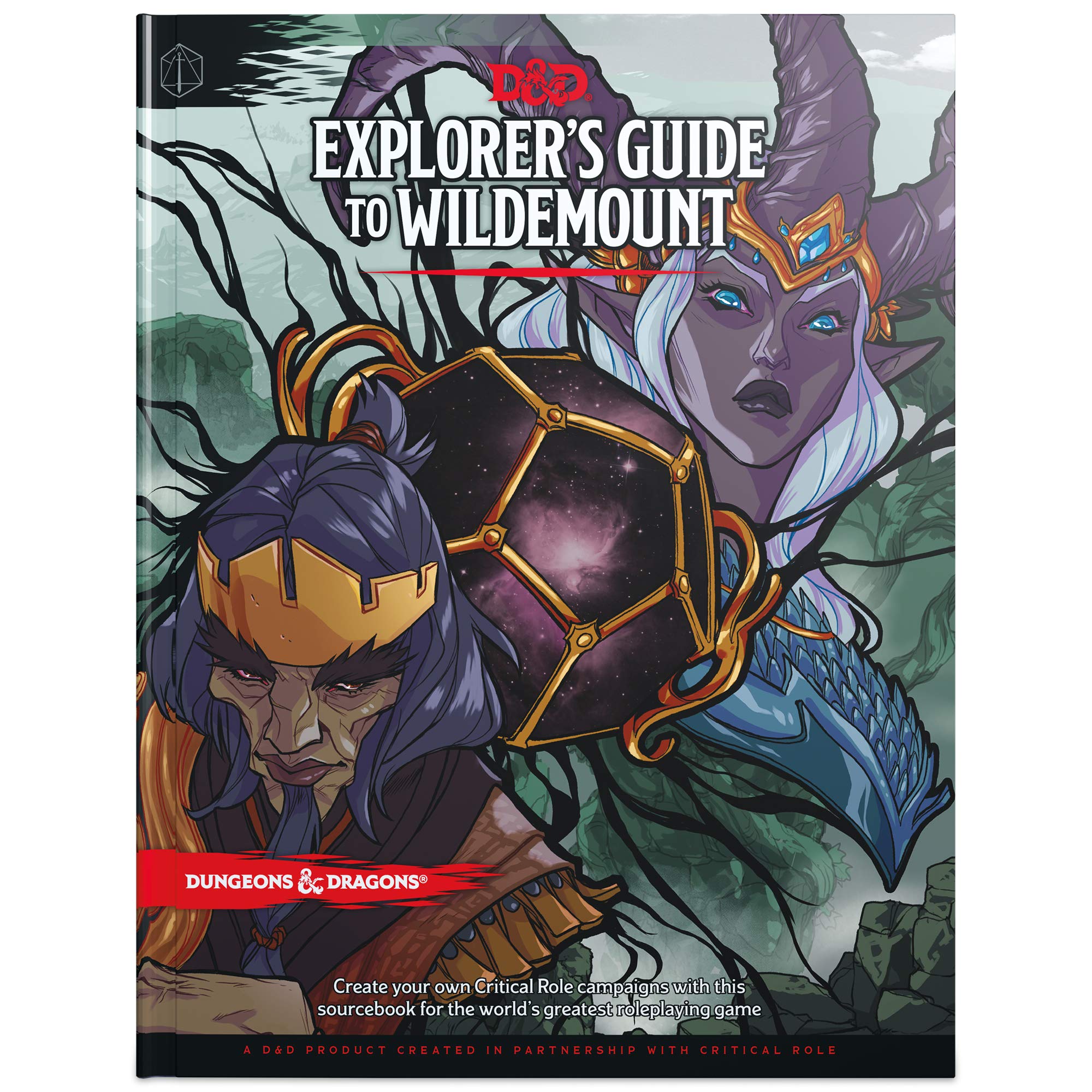 Add some excitement to your D&D campaign with the ‘Explorer’s Guide to Wildemount’ for just $25 today!

A war brews on a continent that has withstood more than its fair share of conflict. The Dwendalian Empire and the Kryn Dynasty are carving up the lands around them, and only the greatest heroes would dare stand between them. Somewhere in the far corners of this war-torn landscape are secrets that could end this conflict and usher in a new age of peace—or burn the world to a cinder.

Create a band of heroes and embark on a journey across the continent of Wildemount, the setting for Campaign 2 of the hit Dungeons & Dragons series Critical Role. Within this book, you’ll find new character options, a heroic chronicle to help you craft your character’s backstory, four different starting adventures, and everything a Dungeon Master needs to breathe life into a Wildemount-based D&D campaign…

· Delve through the first Dungeons & Dragons book to let players experience the game as played within the world of Critical Role, the world’s most popular livestreaming D&D show.

· Uncover a trove of options usable in any D&D game, featuring subclasses, spells, magic items, monsters, and more, rooted in the adventures of Exandria—such as Vestiges of Divergence and the possibility manipulating magic of Dunamancy.

· Start a Dungeons & Dragons campaign in any of Wildemount’s regions using a variety of introductory adventures, dozens of regional plot seeds, and the heroic chronicle system—a way to create character backstories rooted in Wildemount.

Explore every corner of Wildemount and discover mysteries revealed for the first time by Critical Role Dungeon Master, Matthew Mercer. 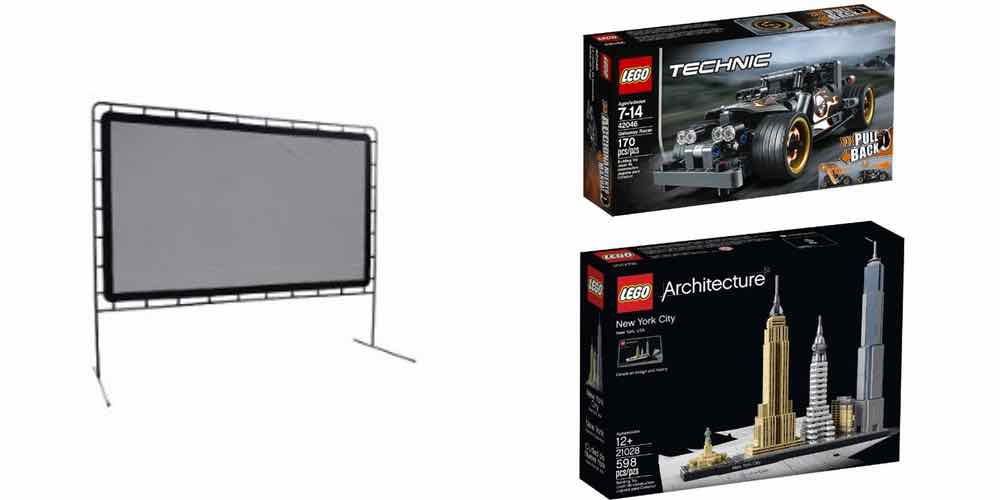 Save on a Backyard Movie Theater, and Loads of LEGO Architecture and Technic Kits – Daily Deals! 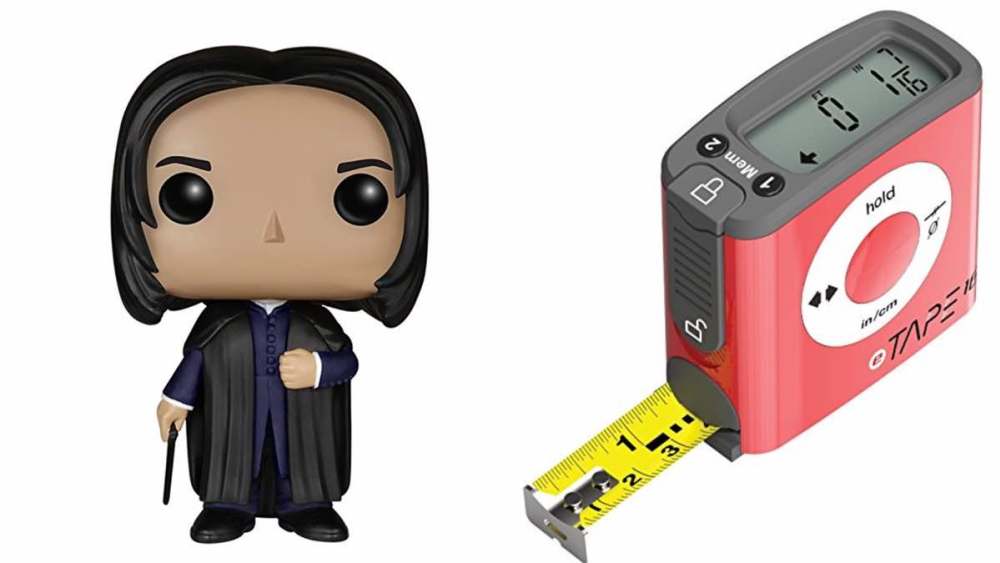