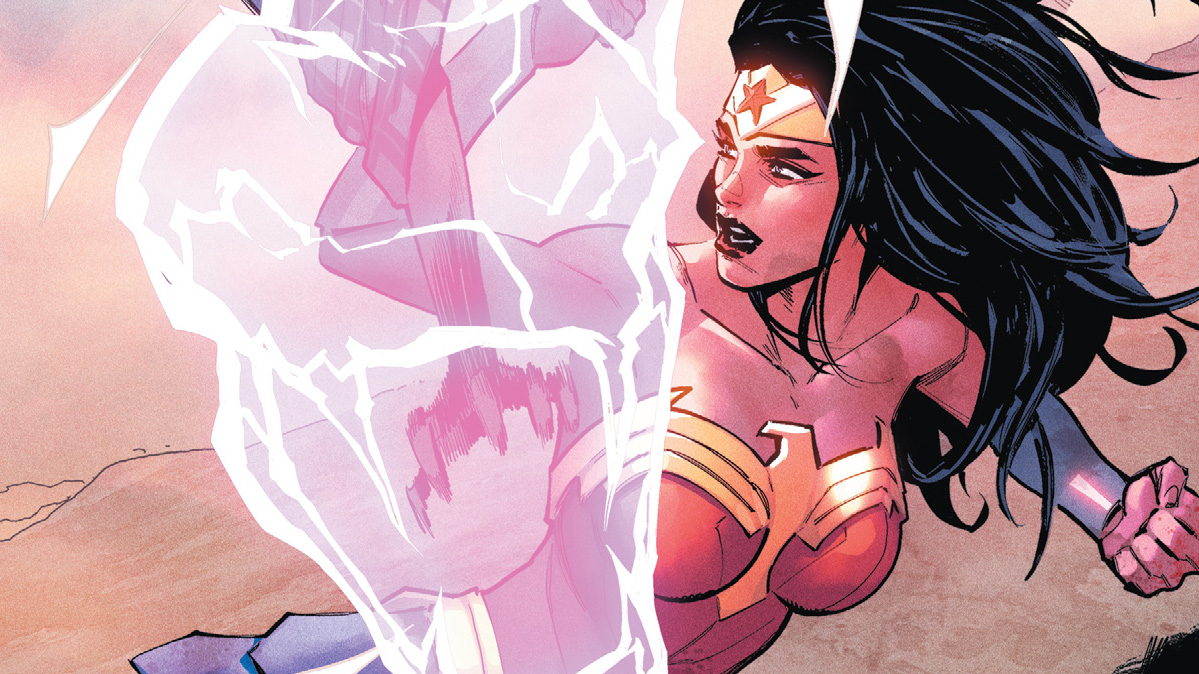 Ray: This issue is one of the most unsatisfying reads in a while—and I mean that as an absolute compliment. Before Mariko Tamaki was doing extended runs on ongoing superhero comic books, she was writing YA graphic novels that were often morally complex and challenging to read. She heads back to her roots with this issue, which pits Diana against one of the most deadly and most sympathetic foes she’s ever encountered. Liar Liar, a teenage girl fathered by Maxwell Lord, grew up resenting her mother for lying to her and the manifestation of her powers had a tragic end. Now, blaming the whole world for her pain, she’s causing chaos and turning Diana and her friends against each other. And in the middle of all this is Lord himself—manipulating the situation, twisting Diana and Emma to his ends, and proving himself every big the scumbag no matter what side he’s playing on at the moment.

This issue is all about a psychic game of inches, as Emma unleashes increasingly deadly illusions and Diana tries to make people see the truth. With Lord in the background, moving the chess pieces, some of the resolutions are surprising—Tamaki chooses to have his commands represented by psychic gibberish, keeping them vague and preserving the suspense. But the ending hits very close to home. A young life pushed to the limit in shambles, a hero more disturbed than before as she realizes some painful pieces to her past, and a powerful, cruel, and manipulative man rewarded for breaking even more toys. I haven’t always been a big fan of the idea of Maxwell Lord as a villain, but this is probably the most effective he’s been in the role in a very long time. It’s the most morally complex Wonder Woman story in years, and one that isn’t quite over yet as Diana heads into her next mission. It’s not an easy read, but it’s a very good one. 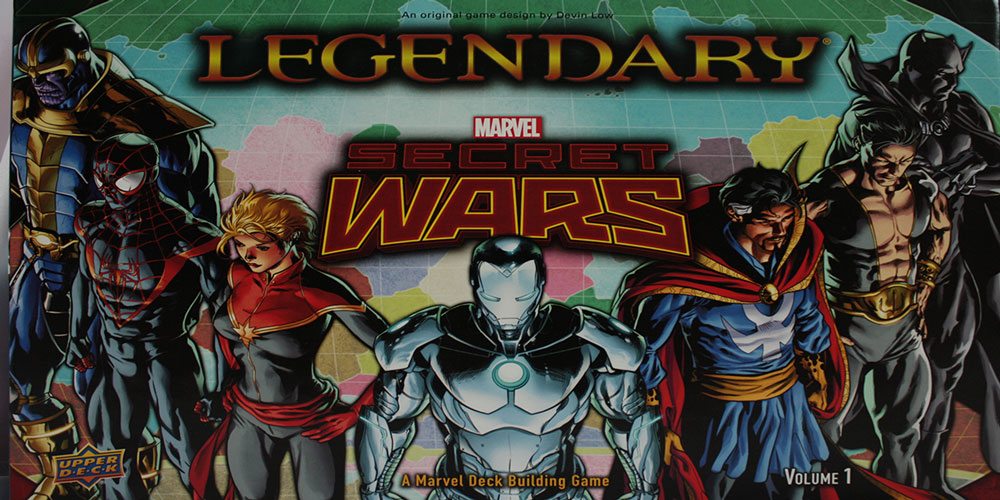