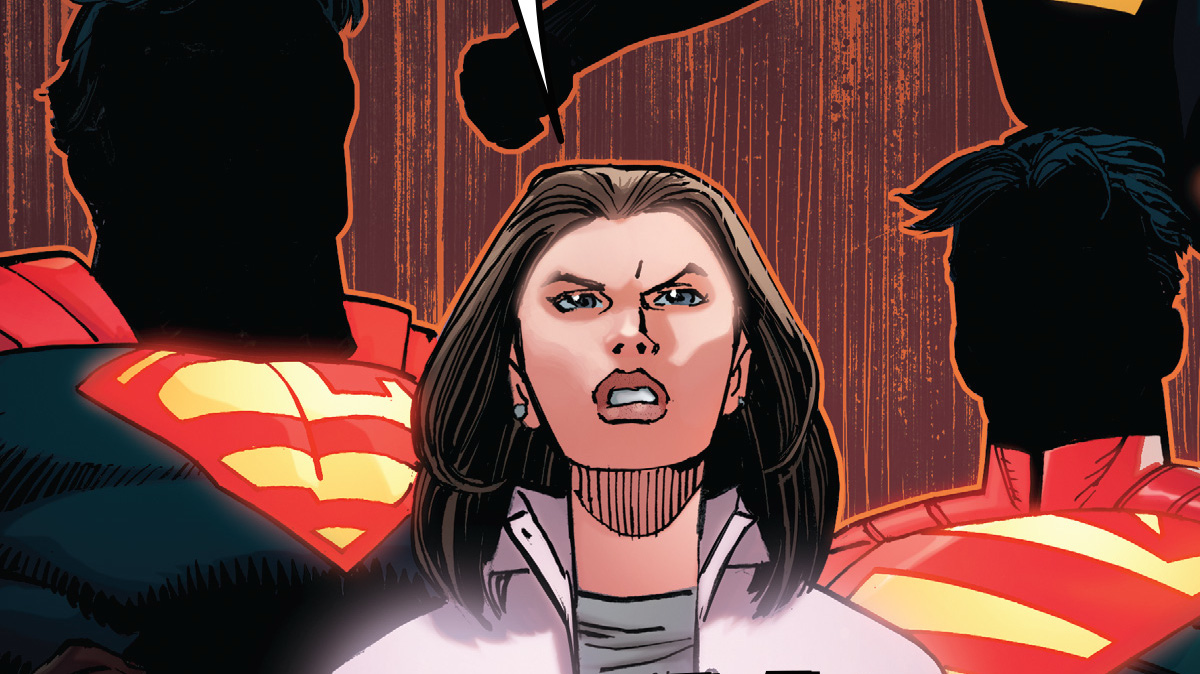 Ray: As Bendis’ run reaches its final act before the conclusion in December, this book seems to be losing the plot a little bit. After a prologue between two players hatching a long-term plan, the story flashes forward to the present day, as the Superman Family prepares to avenge the death of Melody Moore. Fire chief and Mayoral candidate, Moore was given a big rollout in the early days of this run but faded from focus – only to be unceremoniously murdered last issue by the Red Cloud. Moore ultimately seemed to play no role in this run, which is disappointing, but her death has motivated the family to take down the Invisible Mafia once and for all. The best part of this issue is definitely watching the interaction between Superman and his various family members, each of which has a different background and a different attitude towards Superman. But last issue’s death casts a dark pall over the whole series.

Meanwhile, Lois Lane is dealing with Cameron Chase at the Daily Planet, as we get a hint of Jimmy’s plan to buy the newspaper. But they’re interrupted by Leone, looking to clear her name and manipulate the situation. Complicating things, a major new villain is introduced, seemingly out of nowhere – an otherdimensional parasite that killed its own Superman and is now being set loose on this world’s Superfamily. I’m not sure John Romita Jr. is the best choice for cosmic action scenes like this, as his design for the monster isn’t exactly distinct, but the script does a good job of conveying its threat. The end of this issue teases another death in the family, but it’s pretty clear that it’s a fake-out – the character has a major role in other titles and wouldn’t be killed off unceremoniously like this. Overall, this run still has its good points but the split focus is keeping it from fully hitting on all cylinders. 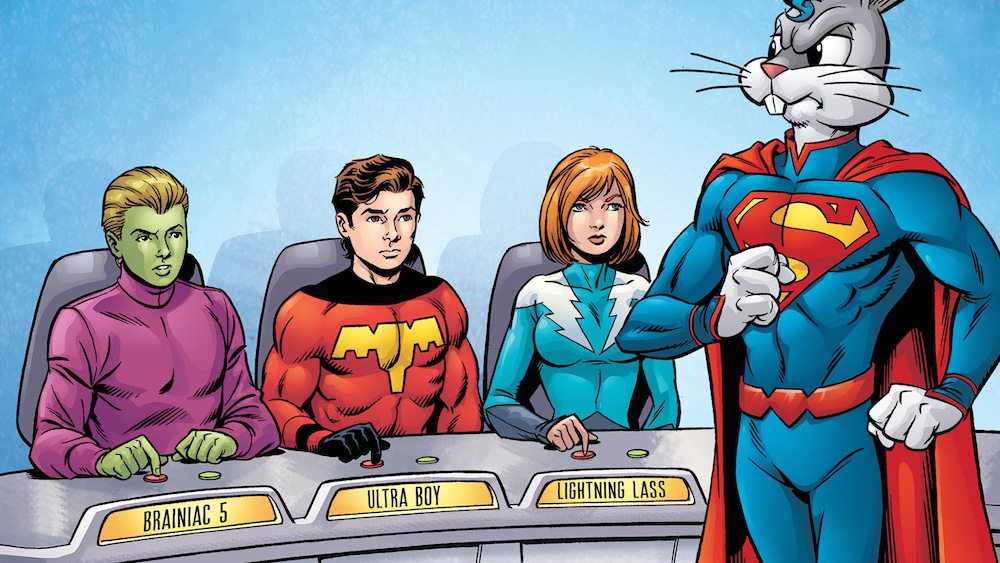