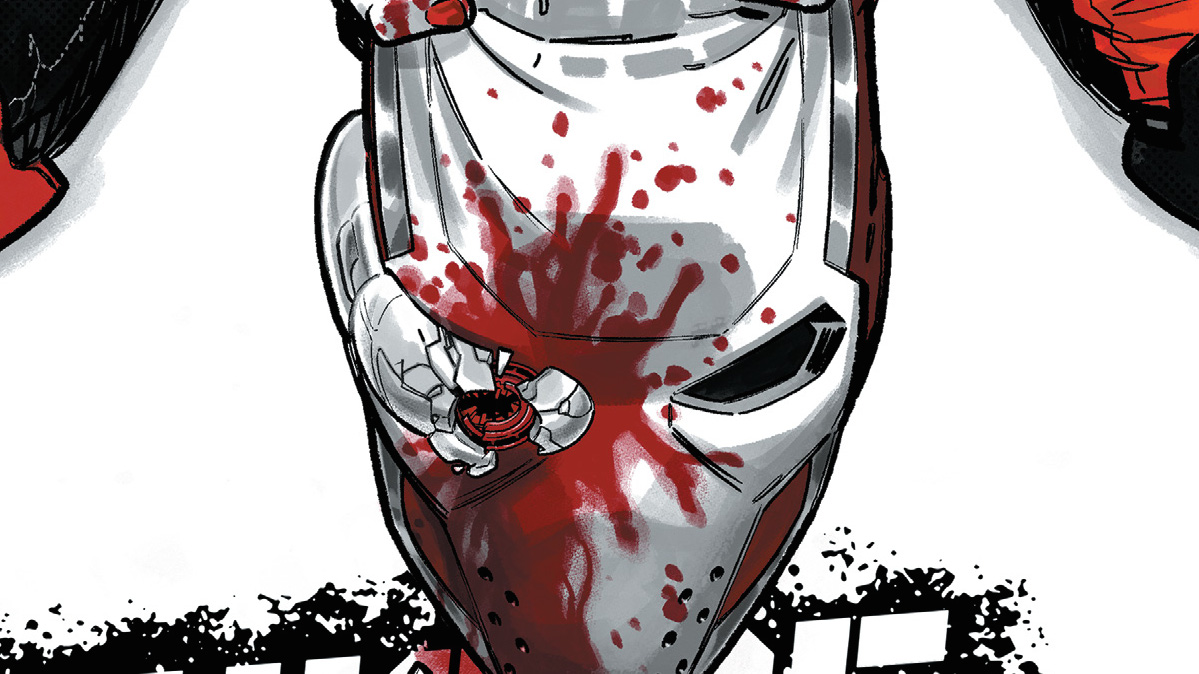 Ray: As Tom Taylor’s reinvention of the Suicide Squad enters its final act, the big events of this issue have been hyped for months. The cliffhanger – the seemingly-fatal shooting of Deadshot – has been advertised directly by DC, so it’s not even really a spoiler to talk about it. It’s what leads up to it that really makes it count, even if some of the context is a bit cliched. Tough outlaw gets cut down right after making a promise to be a better person to his daughter? Yeah, we’ve seen that before – but rarely as well as this. Floyd’s relationship with his daughter Zoe has been a highlight of this run, and it’s a great contrast to the more intense and violent elements of this issue – including a very enjoyable segment as the Squad abducts a corrupt Senator, interrogates him, and then reminds him of just how little power he actually has. And then, it’s time to wage war on the source of all their misery – Ted Kord.

The action sequence that leads up to the final showdown is one of Taylor and Redondo’s best, as the team lays siege to a massive tower on an artificial island, tearing their way through guards on the way up to confront Kord. And when they get there…it’s all been done for them, thanks to an unexpected savior. This surprising guest-star feels a bit out of nowhere, but it’s a good opportunity for Taylor to write a character he’s shown some serious chops on in various other books. Or is it? It all seems too good to be true, and there are little clues through the issue that not everything is what it appears to be. It’s a slow, suspenseful march to the sudden, brutal end, and Deadshot’s fate isn’t 100% sealed at the end of the issue – but it’s sure not looking good. This issue is another big winner in what’s quickly turning out to be one of DC’s best books, and I’m excited to see where Taylor plans to take these characters after the curtain drops – he’s surely onto bigger things. 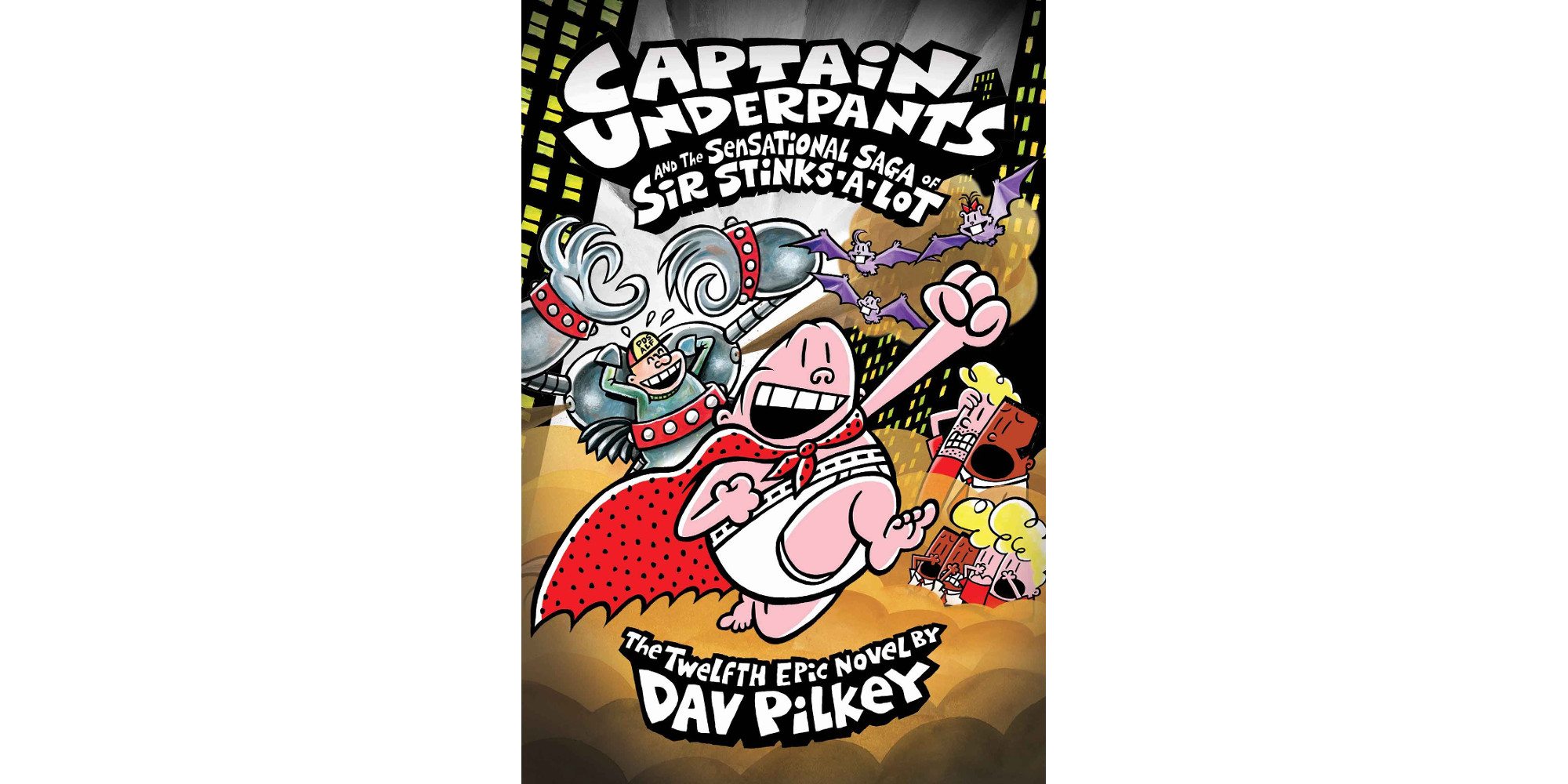