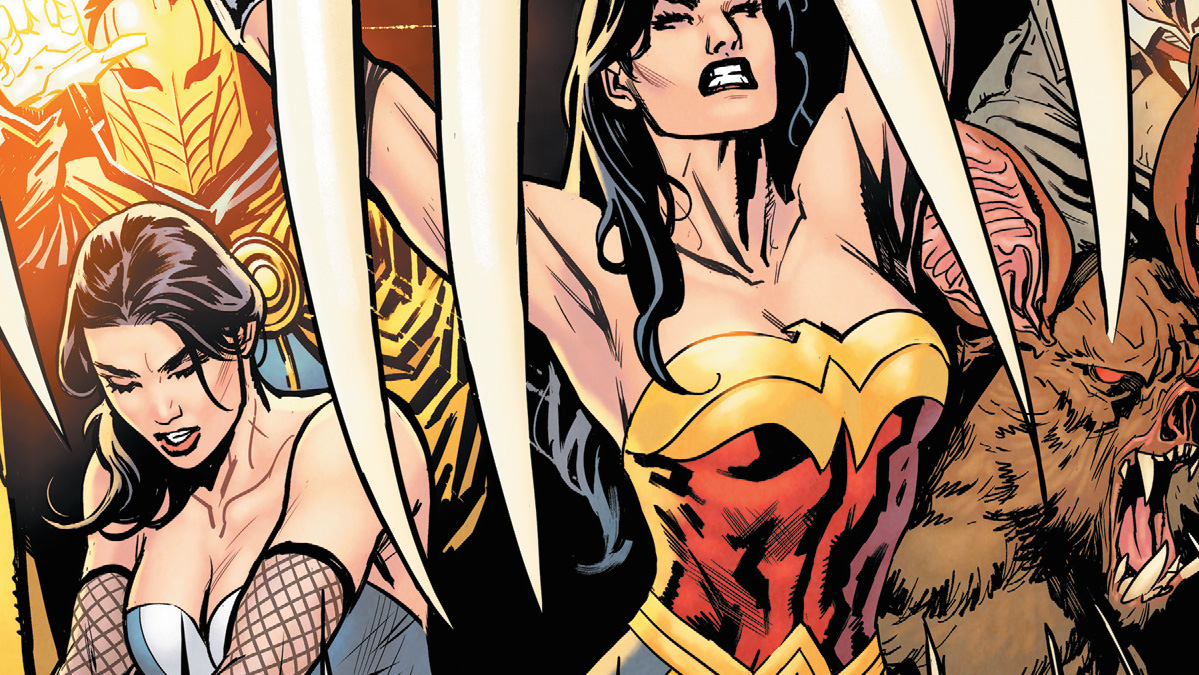 Ray: As Ram V settles into this title as head writer, the stakes continue to rise for the ragtag group of magical heroes and antiheroes. After an initial visit by John Constantine and Detective Chimp to a mercurial Madame Xanadu, they get a prophecy for how to help defeat the Upside Down Man – with a bitter epilogue that Constantine dips out before hearing. From there, all the pieces are in place as the League prepares to make their stand against the evil being from the Dark Multiverse. Swamp Thing makes a major move in the Green, trying to restore some balance to his sector of the living world. Doctor Fate deals with a crisis of faith, as Khalid prepares to step into the role Kent Nelson left behind. And Zatanna battles to save her father’s soul against all odds after discovering the deal he made long ago to protect her. But it’s the other members of the team who may be the key to survival.

Since this series began, the Upside Down Man has been the central villain, and his ties to the restructuring of the world of magic have made him a menacing one. He’s got one of the creepiest designs of any villain in the DCU, but I do think his role this issue may be a little too “in the light”. He’s best when used sparingly, and here the heroes spend much of the issue dueling with him and debating him over the future of the magic. It could have easily fallen apart – but it doesn’t, because both sides of the creative team manage to create an inventive and intense showdown. When a major character seems to die at the end of the issue, it raises the stakes – even as it’s hard to believe that this death will actually stick due to the character’s prominence. But if it does – at least in this form – it’s a good sendoff, albeit one telegraphed pretty strongly. It’s another strong issue in what will hopefully be a long run for the creative team. 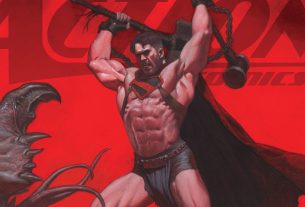