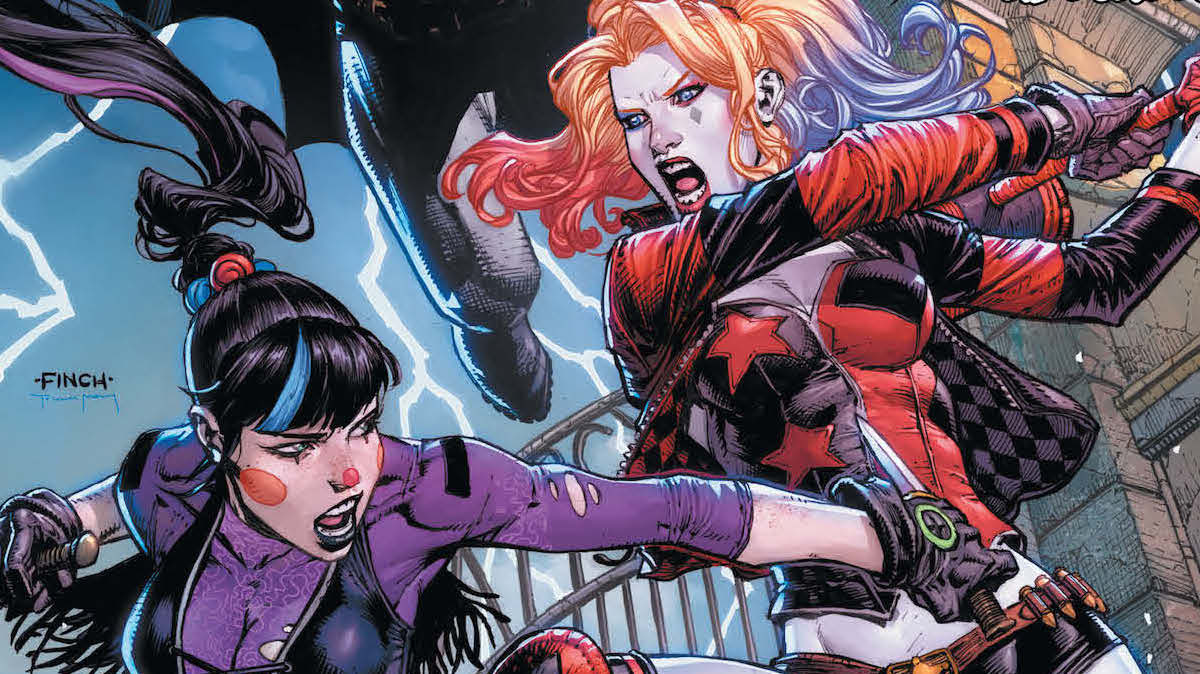 Ray: This issue of Joker War finds just about everyone at their lowest point. Batman is poisoned and sleeping off the Joker Toxin in Ivy’s grove when he finds himself visited by a ghost of the past. Selina, meanwhile, is trapped with all the villains she tried to leave behind as they distance themselves from the Joker’s war and take bets on the apocalypse. As for Harley, it’s time for round two with her sociopathic replacement. Harley gets the big cover splash this issue, and it’s not hard to see why—she and Punchline are probably the two biggest breakout stars in the DCU at the moment. The comparison of Harley as reformed villain driven by passion with Punchline as an alt-right allegory who likes the Joker because of how much harm he can cause is pretty compelling, and their rematch this issue delivers in tense action and great one-liners. Now that she’s an actual character, I can see the Punchline hype.

It’s really Bruce’s segment that stands out this issue, though, as Alfred comes to visit him in his drug-addled stupor and the father and son finally talk out the events that led to Alfred’s death. I still don’t agree with the decision to kill Alfred and I never will—and that’s borne out by this issue, as their interaction is one of the most compelling scenes Tynion has ever written. Tynion started this run with Bruce as a lone warrior estranged from his family—very different from his last Bat-run—but this issue emphasizes that he gets the core of Batman better than maybe any other writer out there. We saw Bruce lose against Joker when he tried to do this on his own, and that means that to beat Joker, he’ll have to do the opposite. It’s a great setup for the final two issues of the story, and Selina’s cliffhanger has a lot of promise as well. No Joker or Clownhunter this issue, but that’s just whetting our appetite for the chaos to come. 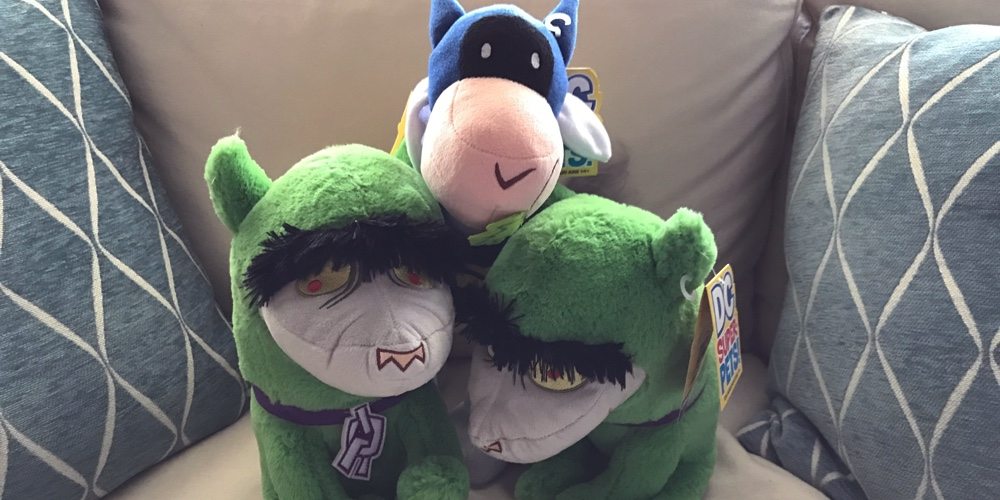 He Is the Terror That Chews in the Field – Win DC Super Pets Bat Cow, Crackers & Giggles 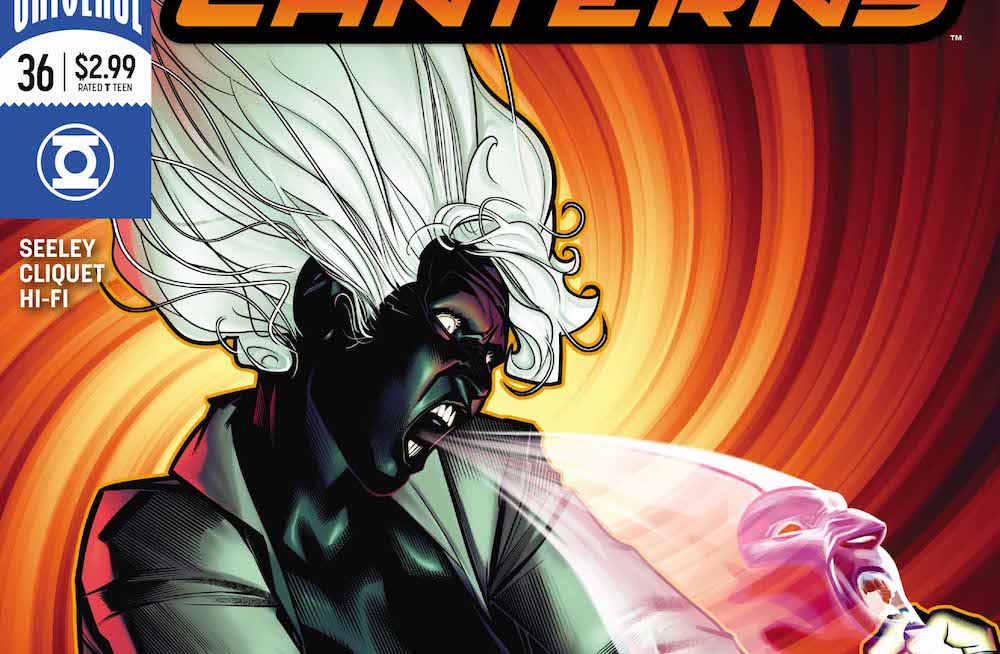