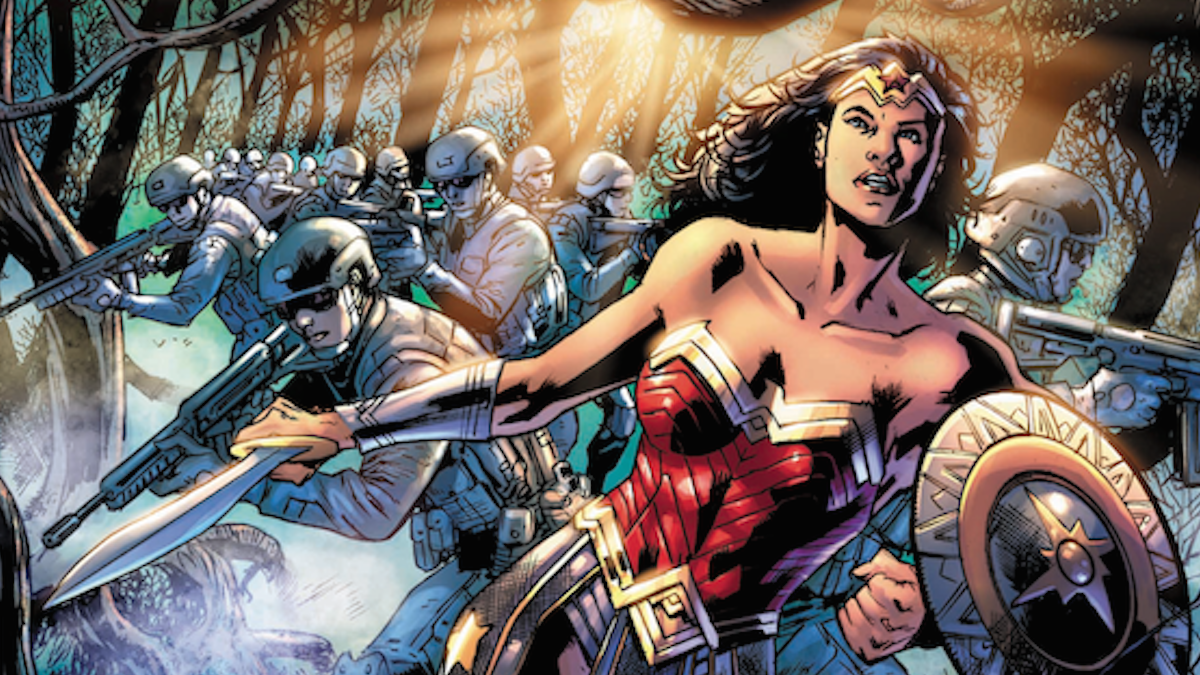 Ray: Steve Orlando began his run with an annual, so it’s fitting he ends it with one as well. Picking up from the cliffhanger in his last regular issue, this story focuses heavily on the new status quo of the Amazon Embassy—easily the biggest change to WW mythology Orlando got to make. For the first time in thousands of years, Themyscira is interacting with the outside world—and it doesn’t take long for the outside world to come crashing in. A crisis emerges with a mysterious supernatural dome in Brazil that seems to trap everyone inside in some sort of cosmic maze, aging them faster than normal and driving them to insanity. Diana heads to investigate, but she’s not alone—not only is the long lost Amazon General Atalanata along for the ride, but the rival Bana-Mighdall have deemed this a big enough threat to mend fences with the main Amazon civilization.

We’ve already learned from solicits that the main threat here is the Dark Fates, a trio of supernatural beings who cannot exist in our world and need to corrupt it to have any chance of survival. Diana is always one of the most compassionate heroes in the DCU and tries to give them a chance, but it’s soon clear that there can’t be any compromise here. Orlando and artist Jack Herbert deliver some great visuals, including Diana riding a shark into battle, but the best parts of this annual are the quieter moments as Wonder Woman works with the very human survivors of the Dark Fates’ attack—some of whom are aged and on the verge of insanity—to turn the tide and keep each other sane in a zone that doesn’t obey the laws of man. It seems like Orlando is teasing a “greater Themyscira” with a last-act reveal that I don’t know if he’ll ever get to follow up on, but this is a promising finale to a strong run. 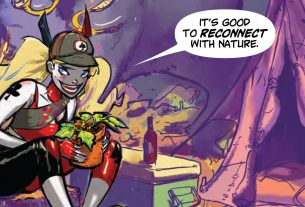