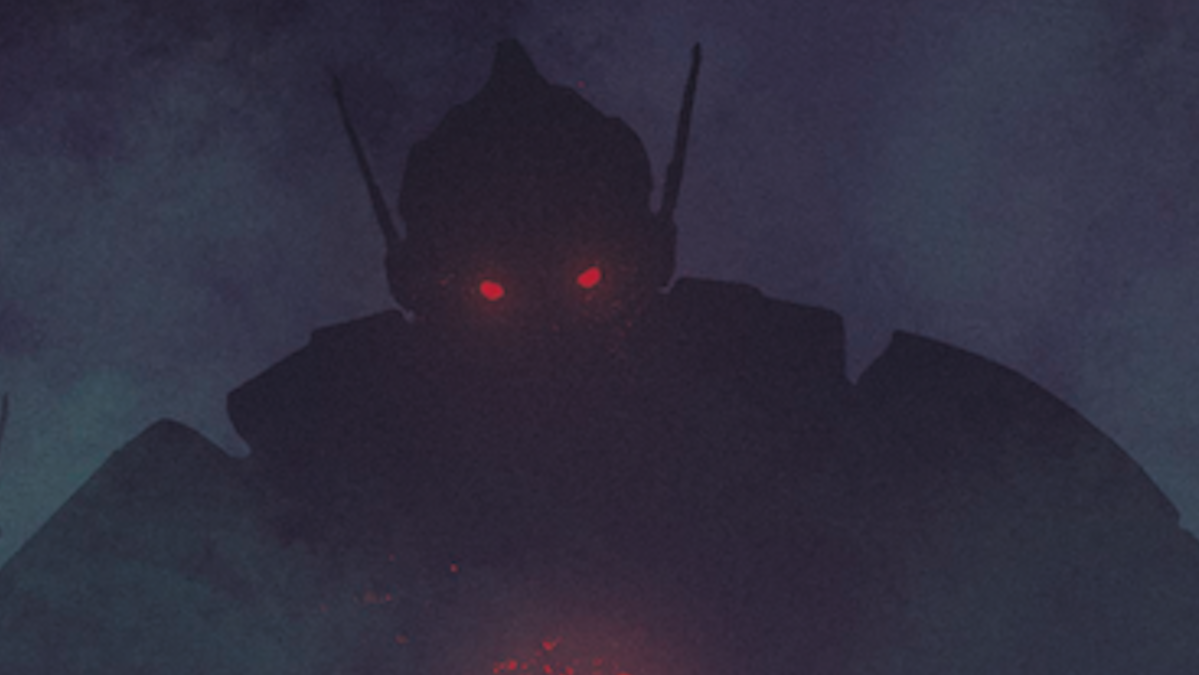 Ray: Mariko Tamaki is taking a very smart approach right out of the gate on her Wonder Woman run, eschewing the mythological villains of the last few runs. Instead, Diana is pitted against something she can’t punch her way out of—a villain targeting the mind. The top suspect is Maxwell Lord, but after a prison riot where he mostly seems to stay off to the side and taunt Diana, he’s largely ruled out. That makes the true culprit making people see things and commit acts of destruction and violence a mystery, as the destruction escalates. Mikel Janin is a great choice for art, truly capturing the scale and intensity of scenes like a brainwashed construction worker suddenly deciding to destroy the wrong building. Although Diana minimizes the casualties, it’s clear she’s out of her depth and quickly becoming overwhelmed as Etta Candy is clueless about who’s behind the attacks.

Her only respite is in the friendship of her new neighbor Emma, a teenage girl with memory problems from a brain injury—and, it seems, no parents. Their bond is a nice light touch, but there’s only one problem—Emma’s already been spoiled to be the next major villain of the run, turning into a rogue named Liar Liar. Is she the one behind this? Is her sad backstory even real? We don’t know yet, but that advanced knowledge adds a nice little bit of tension to the issue. The end of the issue brings a spectacular pair of double-page spreads where Diana comes under assault by an army of Parademons, but we know that in this run, few things are what they seem. The cliffhanger is somewhat expected, but a great twist that escalates the threat to the next level. So far, Mariko Tamaki is living up to her reputation as a best-selling and award-winning writer who is giving us Diana’s next great run.