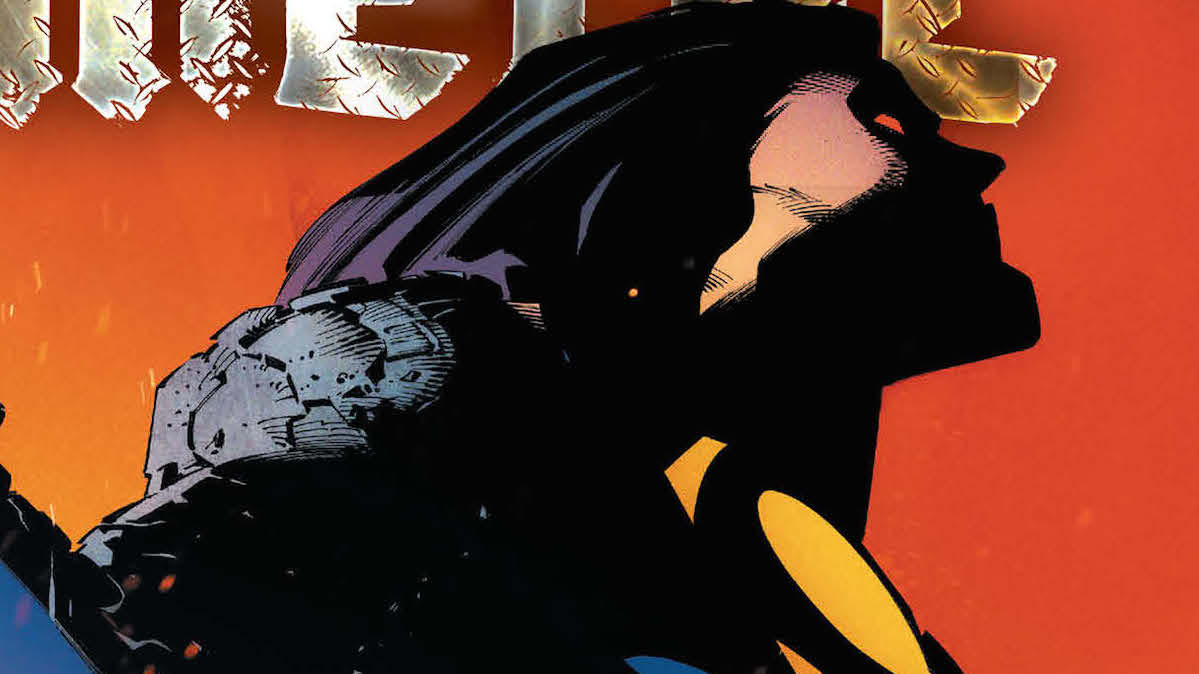 Ray: The first two issues of this event series threw us into the deep end, setting up a horrific new world where the Batman Who Laughs ruled and the few remaining heroes were fighting to survive. Now the heroes turn the tables—even as the Batman Who Laughs’ horrific new form threatens to overwhelm them. With Batman, Wonder Woman, and a few allies including Harley Quinn and Swamp Thing united, the battle shifts to the hunt for Superman. Superman is being held on Apokalips, and this allows the creators to introduce us to a few new evil Batmen including those merged with Darkseid, Brainiac, and Atrocitus. With Superman pushed to his limit by a Kryptonite deathtrap irradiating him with Anti-life, time is running short before he’s transformed into another clone of Darkseid and the villains gain a unstoppable new ally to overwhelm the world.

The best part of this event has always been just how many things are going on at the same time. The heroes don’t even know about the Darkest Knight’s coming, and when he makes his debut in a high-speed race against the trio of Flashes, it’s easily the issue’s most tense segment. I’m not as fond of the Robin King—he makes a good partner for the Batman who Laughs, but his gleefully sadistic threats feel kind of out of place. His comments to Flash are genuinely disturbing and unsettling, so if that was the goal it worked. Guest appearances by Lobo, Jonah Hex, and a surprising ally in the last-page cliffhanger up the stakes nicely, but the reveal of who the hero the resistance needs to turn the tide is will be the issue’s biggest crowd-pleasing moment. By now, everyone knows if they’re into the tone of Snyder and Capullo’s over-the-top, epic dimension-hopping crossovers. I definitely am, and I can’t wait to see how they continue to up the stakes every issue. 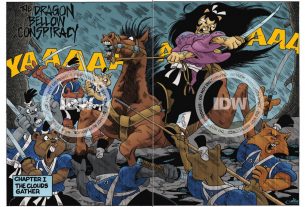 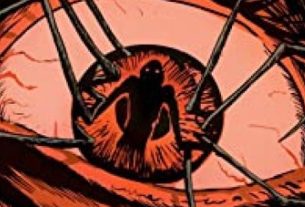 Review – Night of the Ghoul #2: A Man Possessed