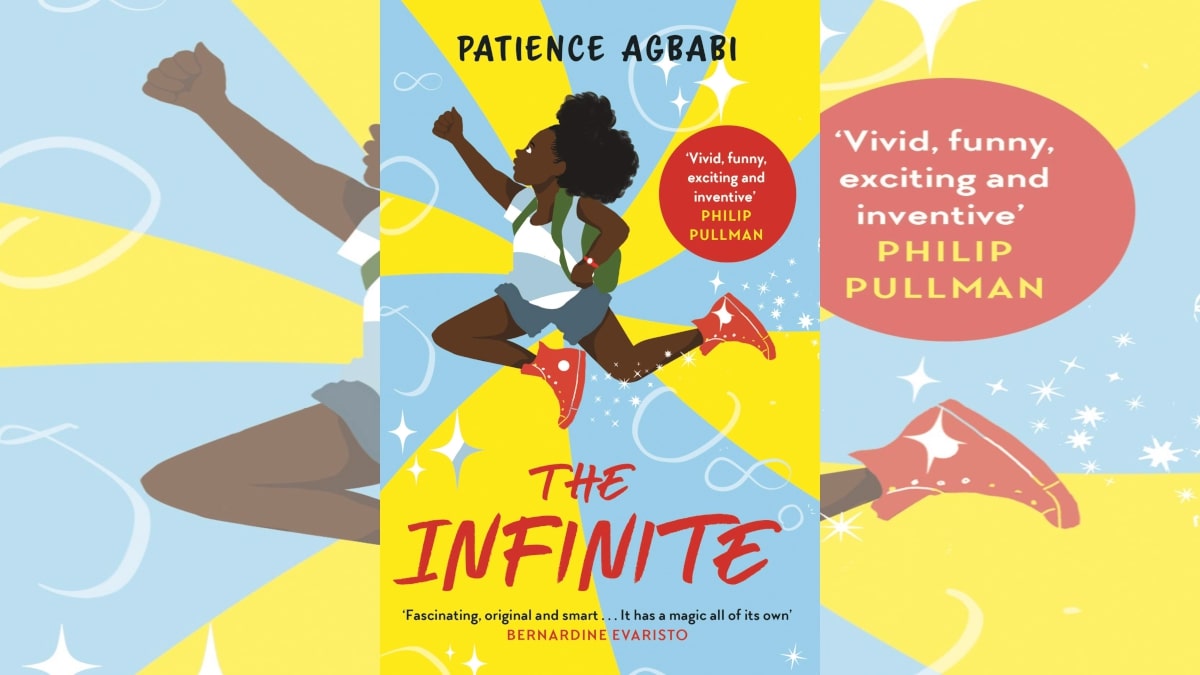 This Week’s Word Is “Infinite”

The Infinite is a slim time-travel detective novel aimed at readers around 10 and upwards. It features a group of “Leaplings,” children who were born on 29th February, who also have “The Gift.” The Gift enables Leaplings to travel in time. As the novel opens we find Elle Bíbi-Imbelé about to celebrate her 3rd Leap by heading to a convention in 2048. When she arrives, she discovers other leaplings are going missing through time and at least one of the teachers at the Time Squad Centre is hiding something.

Why Read The Infinite?

It’s hard to sum up The Infinite. To understand it, you sort of have to read it. It’s a great mix of child-detective caper and time travel shenanigans with interesting central characters. Elle (who loves her name because it’s a palindrome) and Big Ben are both autistic, with their own challenges and sensory needs. Many of the book’s characters sit somewhere on the autistic spectrum; some are entirely non-verbal, Big Ben likes to time things as accurately as possible, and Elle herself will only eat white food.

The story has an unusual structure. It’s told from Patience’s point of view; she’s talking to us like we’re her journal, or perhaps an invisible friend. This makes the narrative a little disjointed in places. Elle’s worldview is dispassionate too; it’s more of an internal monologue than a narrative. This is by no means a bad thing; it’s an interesting storytelling device, but it did take me a while to feel my way into.

The central time-travel idea is innovative and beguiling. There is something inherently fascinating about the nature of Leap Years, not least because of their scarcity. The reason for Leap Year’s existence is intriguing and basing a whole time-travel mechanic off them is a stroke of genius.

In the book, jumping to Leap Years is easier than to other times. This is why there are conventions and school field trips to Leap Years, up and down the timeline – with the curious by-product, that everybody there is also celebrating their birthday. This allows Patience Agbabi to include a variety of characters from across history, including 1968. Elle is obsessed with Bob Beamon (because of his ability to leap), leading her to be fascinated by the 1968 Olympics and the Black Power movement. Elle is also a keen track athlete, herself, which again, involves a mastery of time. There are many clever layers of inter-relation here.

Elle and her friends are visiting the Time Squad center. The Time Squad is a group of Leaplings that travel through time, solving “Time Crimes.” They’re a temporal police force. But Elle has a mystery of her own to solve. 2020 Elle receives an S.O.S text from 2048, an event she knows MUST occur, because she’s already received the text. Yet she doesn’t know who it was from or why it was sent. As she tries to investigate she discovers Leaplings are going and missing, and the signs point to a Time Squad member being responsible. Unsure whom to trust, Elle, with the help of Big Ben, must find out who sent the S.O.S. and find the missing Leaplings.

The Infinite is a great little mystery, with a refreshingly diverse cast. Its take on time travel is interesting and the novel’s denouement makes use of the fact that events in the future are not necessarily fixed; if you can solve the crime, you may be able to prevent it too. Like all the best detective series, there are all sorts of opportunities for sequels to the Infinite. I hope we see Patience Agbabi, Elle and Big Ben back again soon.

If you enjoyed this review do check out my other Word Wednesday reviews. The High Rise Mysteries may be of particular interest.

If you’d like to pick up a copy of the book, you can so here, in the US, and here in the UK. 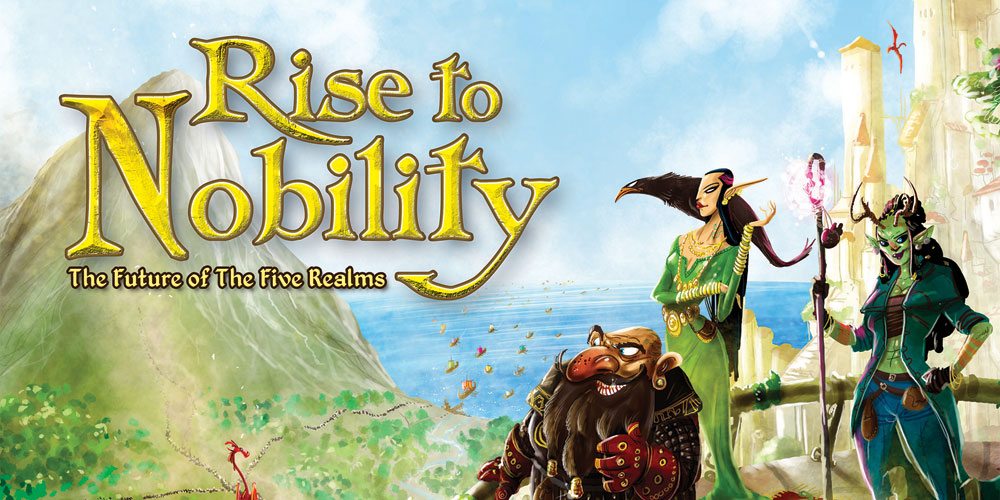