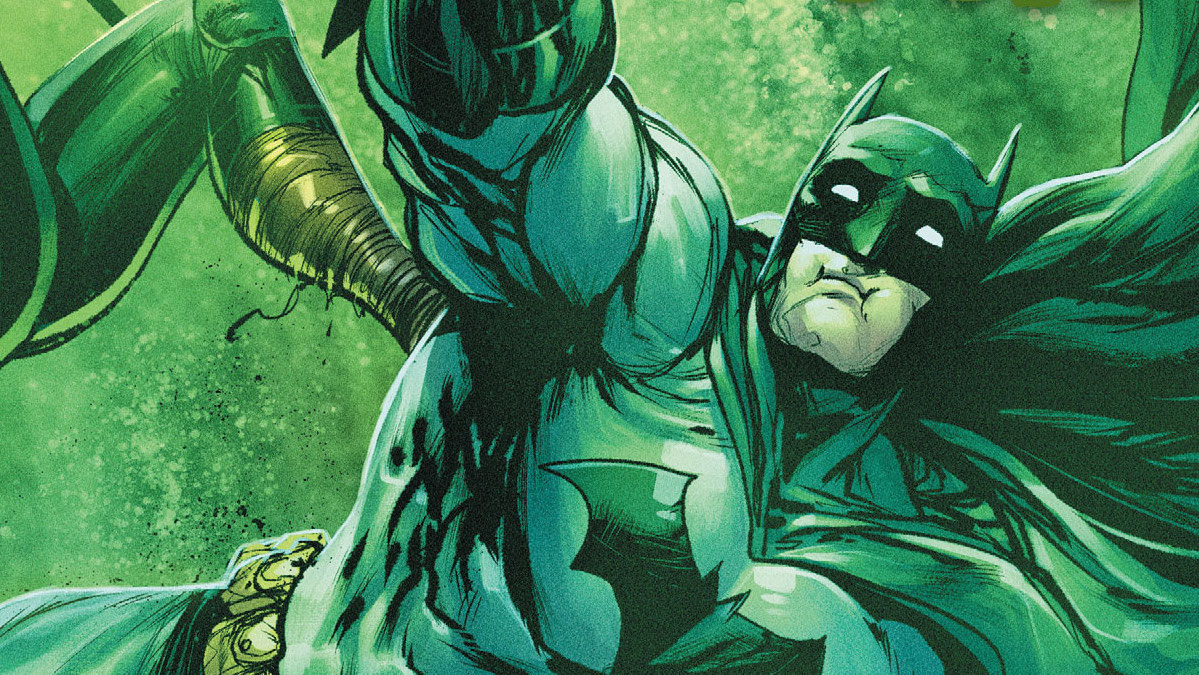 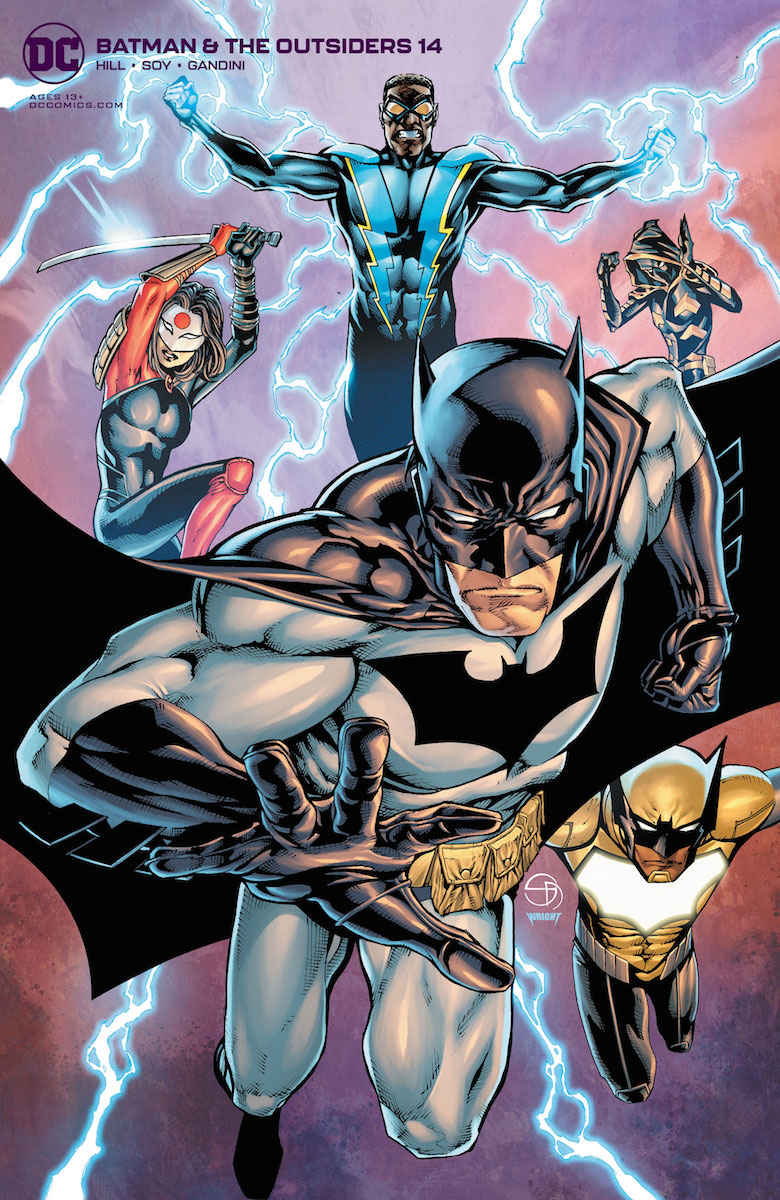 Ray: How does Batman work in a world of superheroes? That’s a question many books have asked, but few answered as effectively as Bryan Hill. In this arc, he’s deftly shown how Batman and his proteges’ unique skills are well-suited for combating a world full of gods. Last issue set up a few interesting twists. First, Duke Thomas and Cassandra Cain made the decision to break from Batman’s leadership and go with Cass’ mother Lady Shiva to hunt down Ra’s Al Ghul’s leadership – despite Katana’s objection. Shiva’s evolution from villain to manipulative grey character is one of the best parts of this book, and her rivalry with Katana could have been driven solely by ego and threats but instead is given some nice nuance. It’s interesting to see this motley crew of martial artists try to forge an alliance, even if I still have very little idea what Duke’s powers actually are and what they do.

Speaking of powers, I love the idea that Black Lightning has been holding back on his powers for years and is finally able to access their full potential. A guy with control over the electrical grid should be an omega-level powerhouse, but his use of powers have always seemed low-key to be appropriate for his lower-level villains. Here, as he moves into the A-list role he deserves, we see just how powerful he can be as he and Batman lay waste to Ra’s power structure. This is a great example of Batman operating on a larger scale – he wants to send a message to Ra’s that starting a war will destroy him as well, but he’s not willing to kill. The surgical strike he assembles with Jefferson and Sofia is the best action scene of the issue, and there’s a clever last-act twist that makes total sense in context. This title has consistently built since its first arc, and it’s one of DC’s most underrated books at the moment. 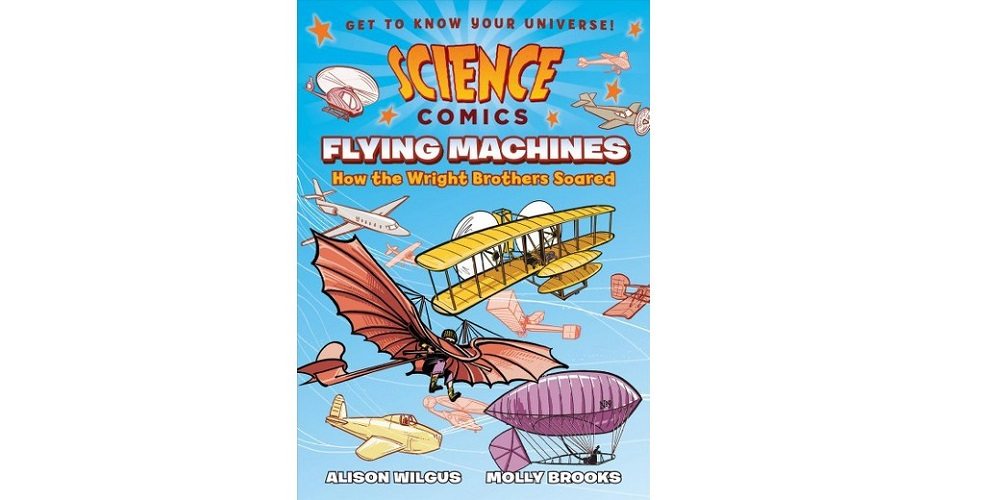 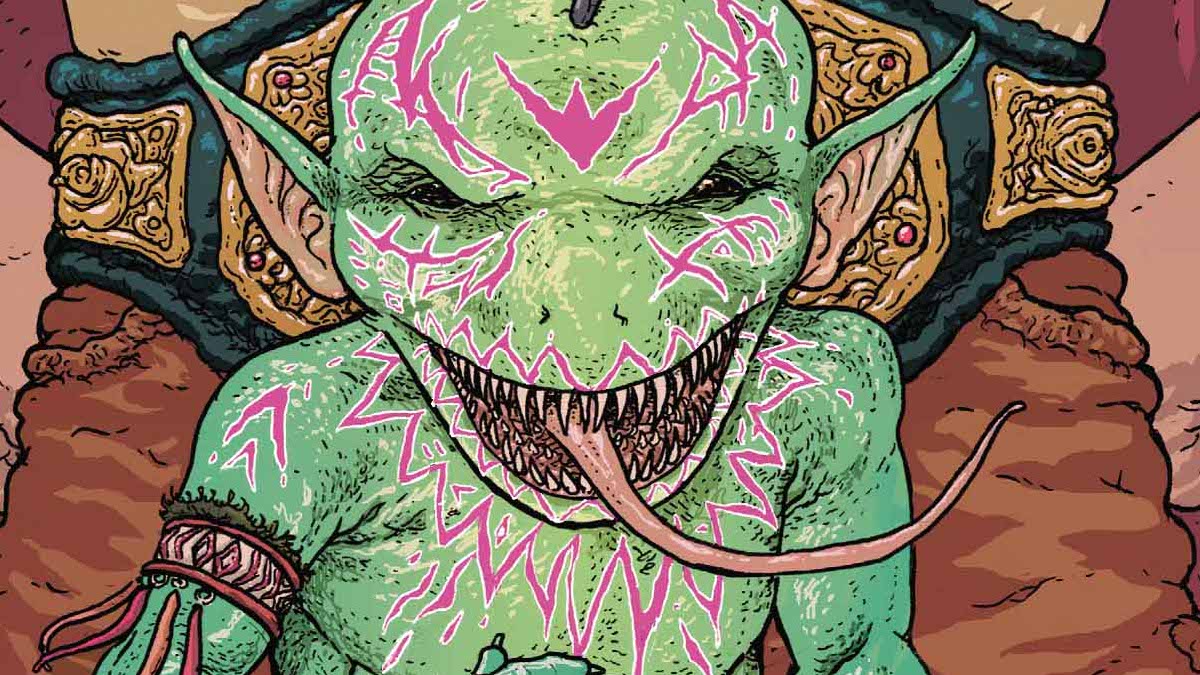