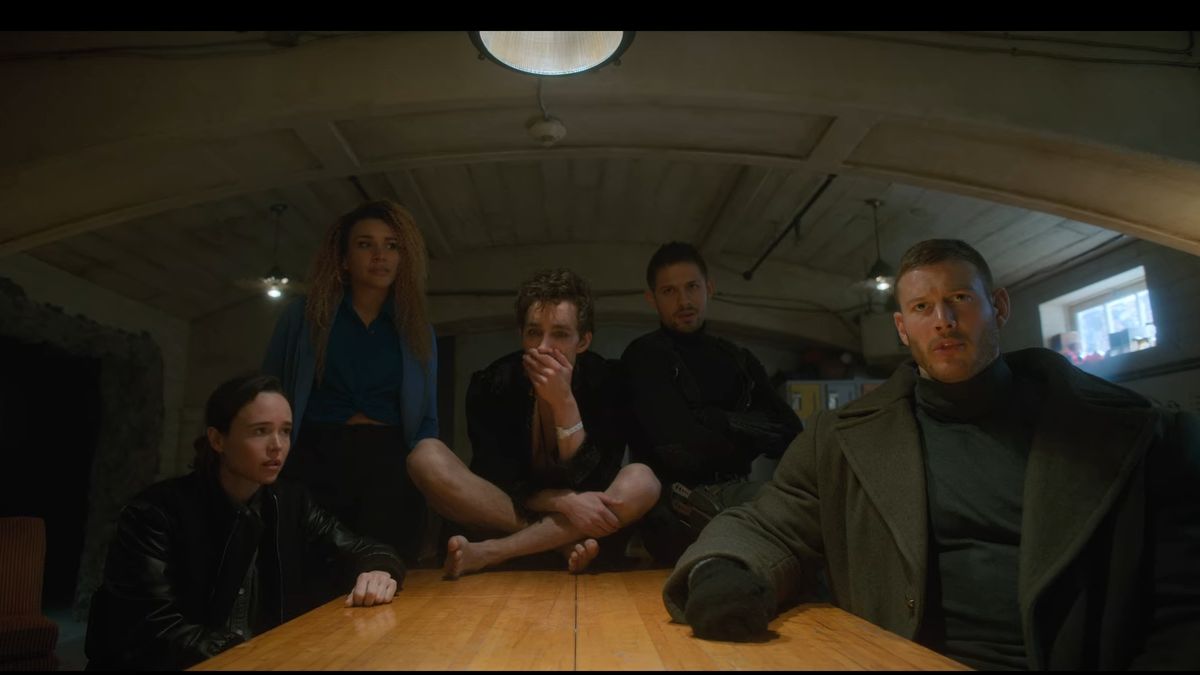 The second season of Netflix’s Umbrella Academy comes out in a few short weeks, on July 31. In preparation, I’ve re-watched the first season. That’s a good thing because I’d forgotten so much. If you have as well, here’s a brief primer.

It should go without saying that if you haven’t seen the first season of Umbrella Academy, you shouldn’t read the rest of this article, or it will spoil the monocle right off of you.

The first season revolves primarily around time travel, the impending apocalypse, and the Temps Commission, an agency that prevents changes to the timeline, primarily via murder. Number Five, having learned about (and, unsettlingly, experienced) the apocalypse, is set on preventing it, which is precisely why Hazel and ChaCha are out to kill him.

There is a boatload of bizarre subplots, time rewinds, and sundry other shenanigans. Far too many for me to cover here, which is why I recommend a rewatch of season one’s ten episodes. My personal favorite subplot is the Hazel/Agnes love story, in part because Cameron Britton‘s Hazel is my favorite character. I hadn’t seen him in Mindhunter before first seeing Umbrella Academy, but he’s excellent in both shows. Robert Sheehan‘s Klaus is also amazing comic relief. Sheehan played my favorite character in the 2009 series Misfits, a show where he had different superpowers.

I was a big fan of the music in The Umbrella Academy season one. The song everybody remembers from episode one is Tiffany’s “I Think We’re Alone Now,” where the Umbrella kids sing and dance, but it’s easy to forget Klaus’s escapades, backed by Adam Ant’s “Goody Two Shoes” or the gun battles set to Queen’s “Don’t Stop Me Now,” Nina Simone’s “Sinnerman,” and “Istanbul (Not Constantinople)” by They Might Be Giants.

At the end of the season, it appeared as if ChaCha was caught in the explosion, and Hazel and Agnes teleported out, but the rest of the Umbrella Academy was time-ported by Number Five, so it’s possible we’ll see a rollback on everything.

There are certainly plenty of questions remaining.

Where did Reginald Hargreeves come from? The odd Victorian world full of rocketships and zeppelins is a fascinating mystery. When he appeared to Klaus, what was the critical information he’d been about to impart? And, of course, if there were 43 children born with powers, where are the other 36?

In the end, The Umbrella Academy season one was a well-done off-brand Dark Phoenix Saga. I do feel that the second season is going to be something else entirely, but what exactly might that be? And why is this guy’s head a fishbowl? Your guess is as good as mine. 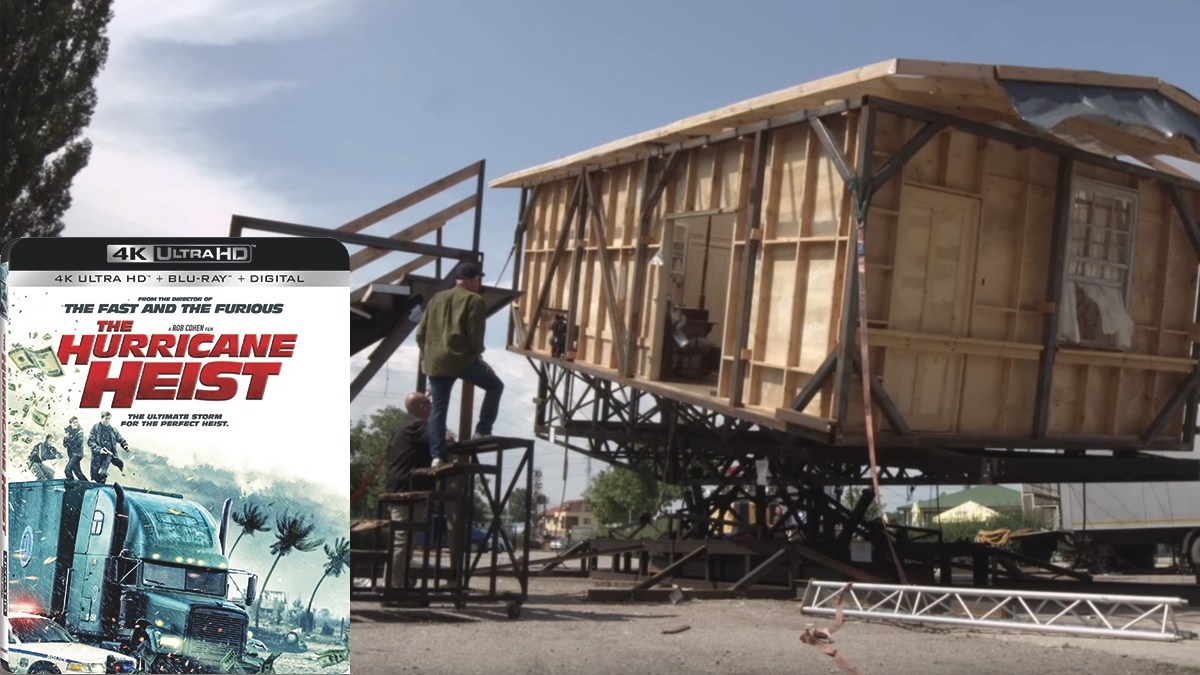 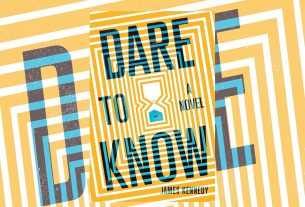 ‘Dare to Know’ by James Kennedy