We recently featured Mondo and the many great pop culture items available from them in GeekMom’s Father’s Day Gift Guide. Mondo sent me out a few selections from their Gifts For Dad to check out personally, as well as a fantastic Batman soundtrack LP that we’re giving away to one lucky GeekDad reader!

Let’s take a look at what I got, or if you’re in a hurry, you can scroll to the bottom of the post to enter the contest.

Mondo has created Tiki Mugs from several different movie franchises, including the Universal Monsters, Ghostbusters, and Aliens. These three 8 oz “Tiki Stackers” are perfect for dad to share his tropical drinks with family and friends, or for just displaying on his bar shelf. The mugs are handmade glazed ceramic. They’re a creation of artists Mike Bonanno, Tiki Farm, and Tom Thordarson.

The ones I received are the “Mogwai” variant of the Tiki Stackers. Mondo also offers two other versions with different glazes: the “Gizmo Caca” variant and the “Yum Yum” variant. All three retail for $70 each.

They say a picture is worth a thousand words. So here you go, for the Disney dads:

This lovely enamel pin is designed by artist Nicolas Delort. It’s 1.25″ high with butterfly clutch backing and sells for $10. Mondo also has many other enamel pins available from films, animation, and pop culture.

If dad’s a Godzilla fan, then he’s sure to recognize one of Godzilla’s longtime foes, Gigan. Artist Becky Cloonan has created a dynamic representation of this kaiju emblazoned across the wearer’s chest. The t-shirt is 100% cotton, and available in sizes S-4XL for a cost of $25.

When ordering, be aware that the sizes do run a bit large. However, as it’s 100% cotton, it should shrink some in the wash.

If dad’s a horror fan, than he’ll probably love this Friday the 13th vinyl figure. Equal parts cute and disgusting, the Jason Voorhees figure is part of Mondo’s Mondoid line of vinyl figures, many of which have interchangeable heads and are reminiscent of the old Garbage Pail Kids. Other Mondoids include Venom, The Green Goblin, Stripe from Gremlins, Vault Boy from the Fallout video game series, and dinosaurs from Jurassic Park.

The Jason Voorhees Mondoid retails for $20, and is the result of a collaboration among Mike Pflaumer, Ramirez Studios, and Scarecrowoven.

To purchase these or any of the other fine Father’s Day gifts available from Mondo, check out the “Gifts for Dad” on their website.

And now the moment you’ve been waiting for! I’ll be giving away one brand-new Batman original motion picture soundtrack composed by Danny Elfman and reissued on vinyl by Mondo, who has generously provided the album for our readers:

So how do you win? Just fill out the form below. I’ll keep entries open until Father’s Day (Sunday, June 21, 2020), after which I’ll randomly determine the winner. Good luck everyone! 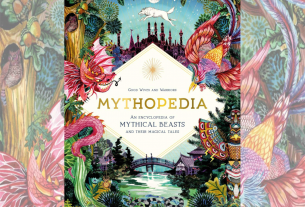 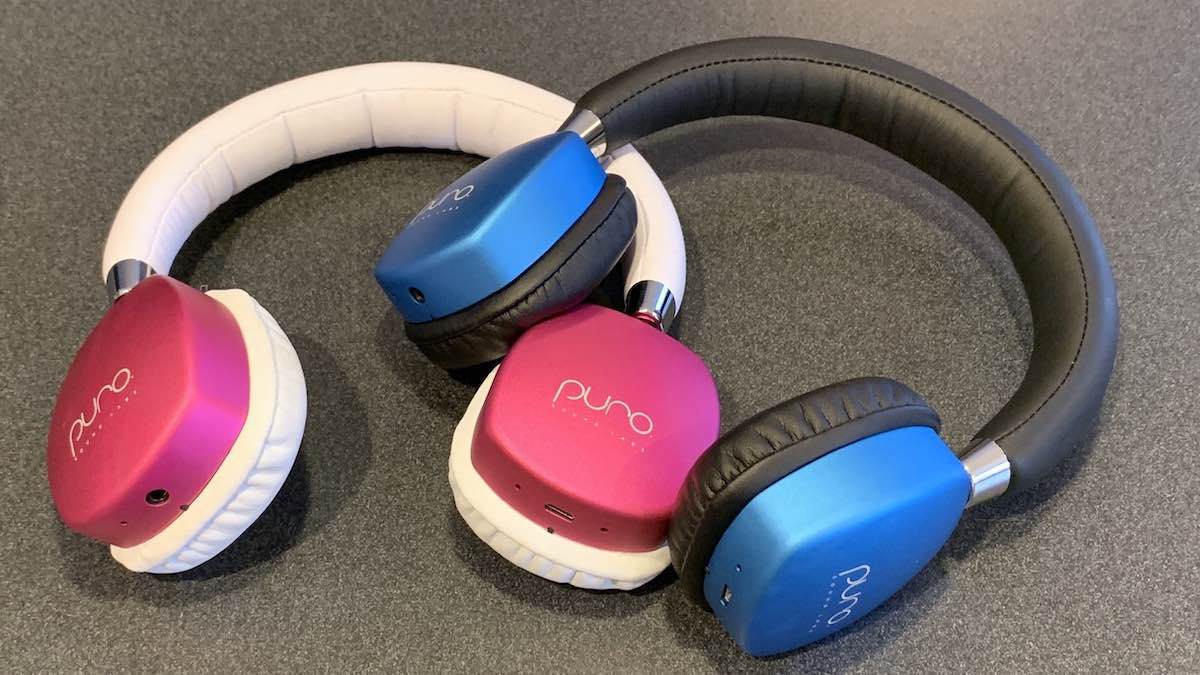 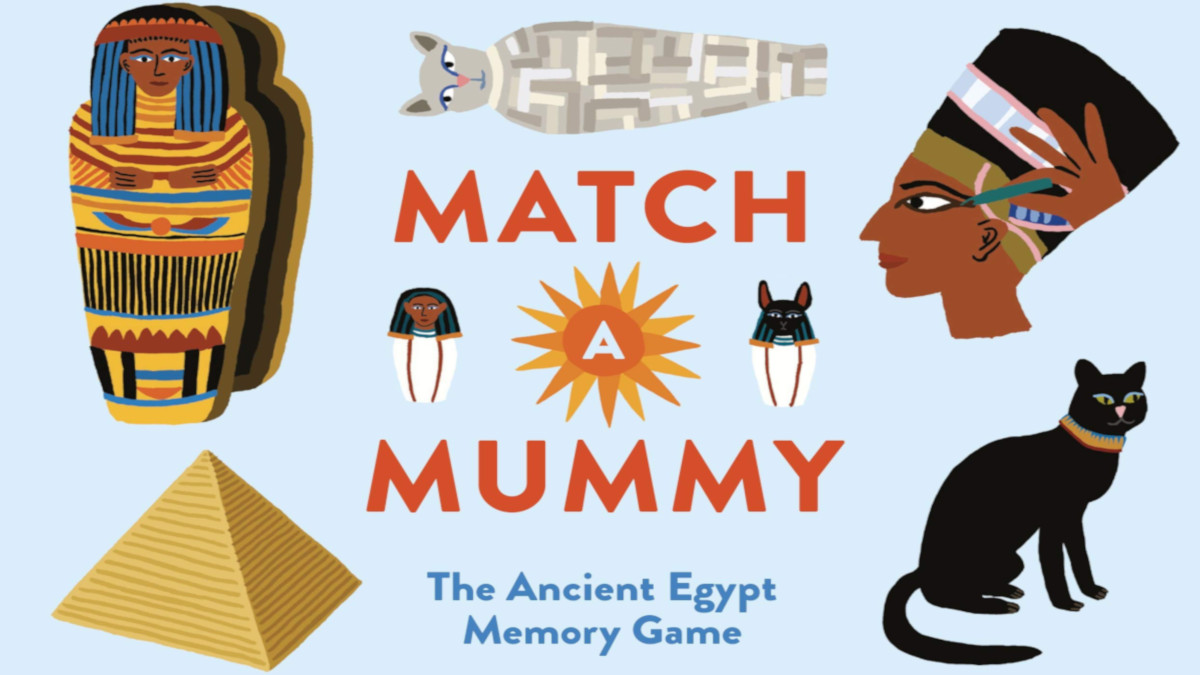