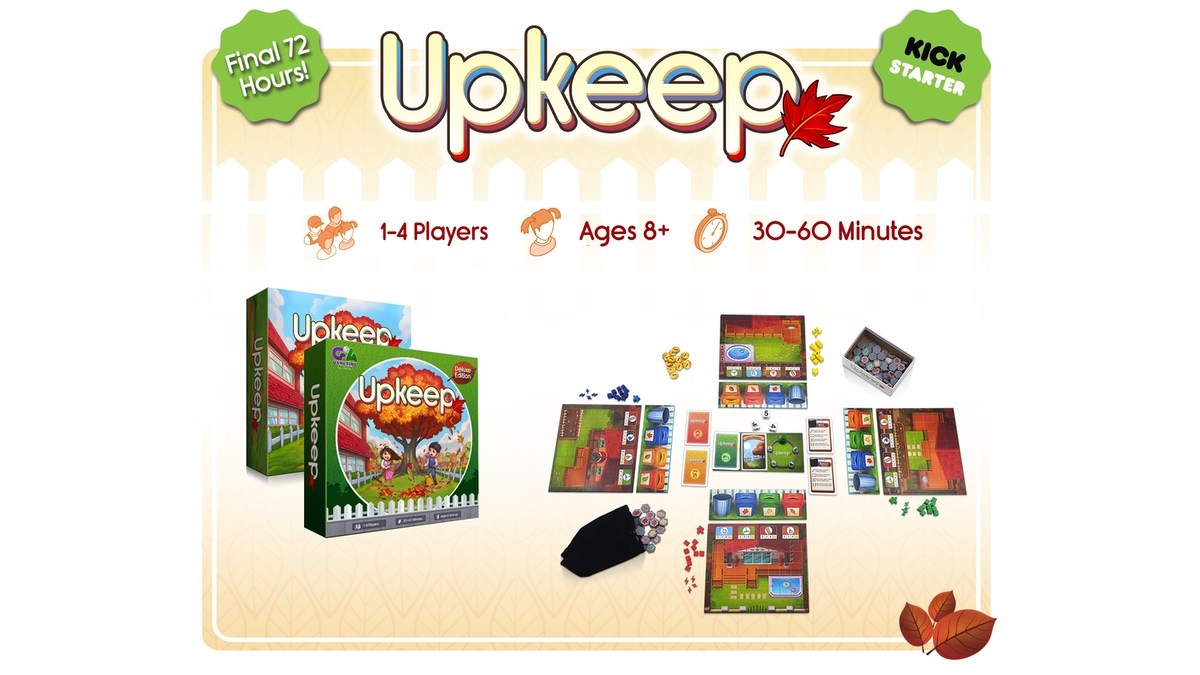 3 days left to get ‘Upkeep,’ a delightful game about keeping your yard clear of Autumn leaves while weather and other distractions work against you.

This post was sponsored by Gametime Again.
Gametime Again has just launched a Kickstarter campaign for their new game, Upkeep, that is now in it’s final three days on Kickstarter. At this point, they’ve blown past their original funding goal, and have unlocked a bunch of stretch goals, including additional cards for an expanded game experience, upgraded materials on some components, and additional tokens and other assets. It’s a bigger, better deal than ever, and there’s no risk now that the game won’t fund, so why not add this delightful title to your family game rotation?

In Upkeep, one to four players takes on the challenge of clearing their yards of leaves, in an intriguing mechanic where the weather dumps leaves on different areas (lawn, deck, pool, roof, garden), and the player uses their allowed moves to stack the leaves, and put them in recycling bins. As you fill your bins, you earn tokens from recycling them, which can then be used to upgrade how many moves you can make each round, or let you hire helpers who will make your work a little easier (most of the time).

There is a lot of depth and potential strategy to the game, plus a bit of luck. But what looks really nice is the overall design (both in the look of the game, and the gameplay itself). Each yard is different, making the challenge slightly different for each player. You can also easily customize the difficulty of the game by varying the number of storm clouds included in the weather deck, which changes how chaotic the game can get. And the game works both in a multiplayer competitive mode, a solitaire mode, and a more friendly cooperative mode (basically players vs. the weather) which can be more fun for families with smaller kids. There will also be special scenarios that change up the gameplay, and optional Challenge Mode cards that unlock special abilities for each character. There will be a lot of replayability with this game!

If this sounds like a fun family game and you’re ready to add Upkeep to your game night rotation, check out the Kickstarter campaign here! 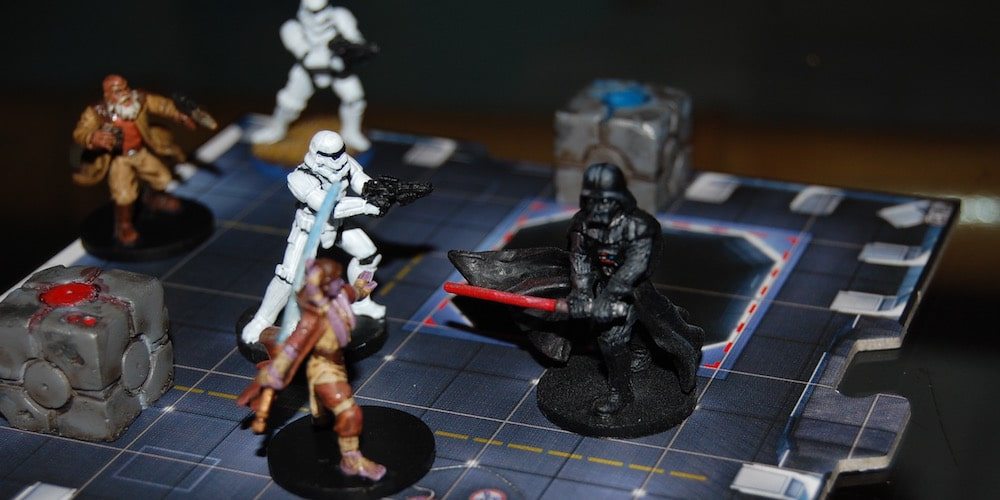 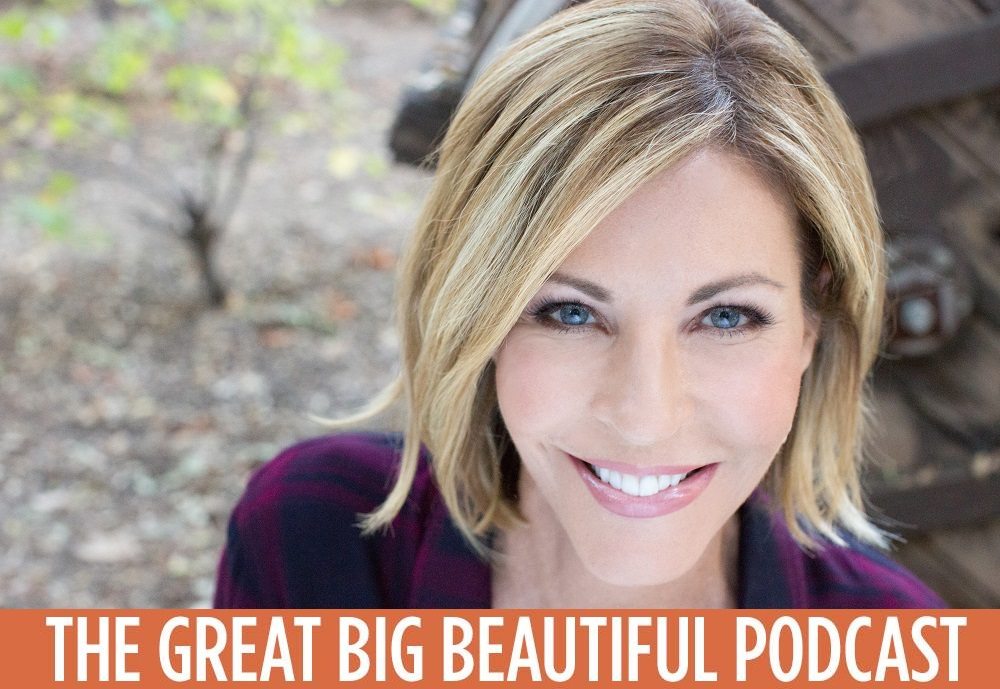 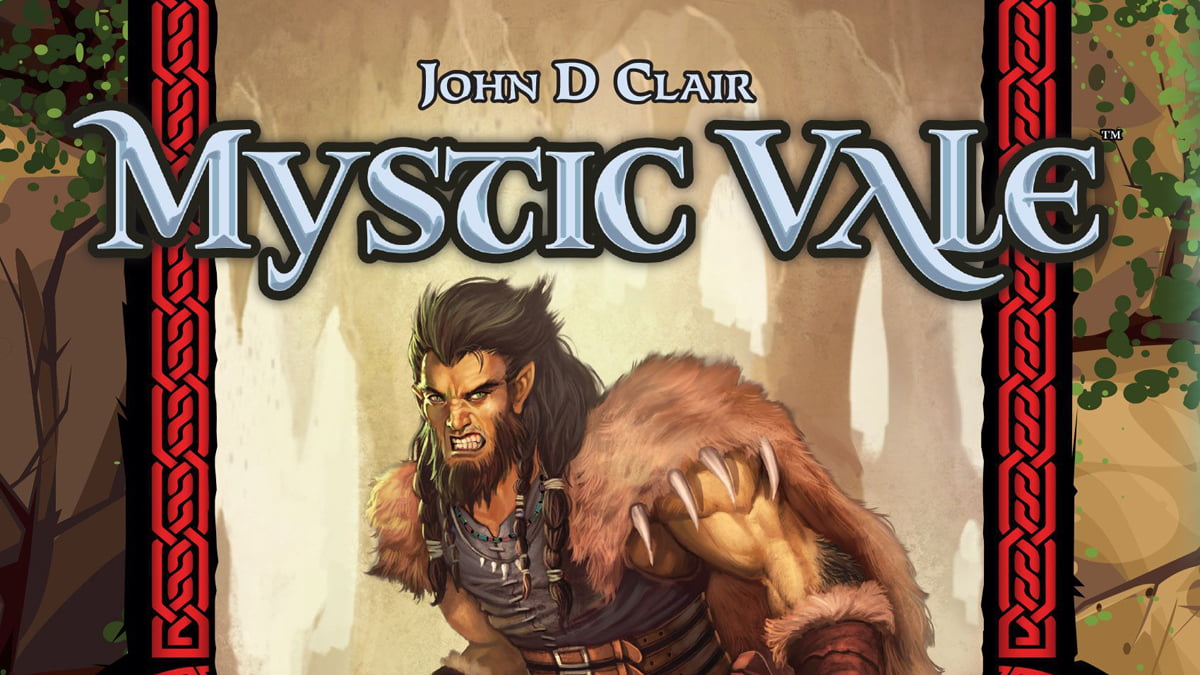 New Leaders Arise in ‘Mystic Vale: Vale of the Wild’