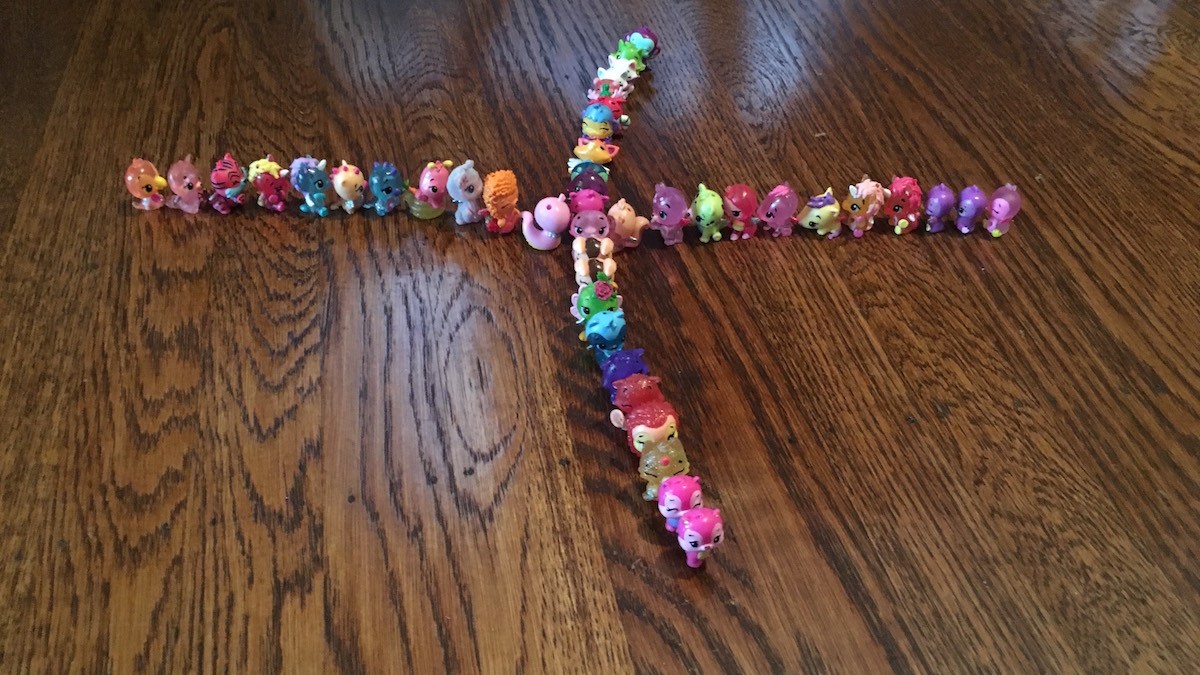 My daughter is obsessed with Hatchimal Colleggtibles. Ob. Sessed. She can recite the ones she has in alphabetical order (backward, even) as well as in the order in which they came into our house. She has studied the papers for them so much, she could probably close her eyes and draw an accurate map of their mythical land Hatchtopia.

If you don’t know what these toys are, I describe them as being just like baseball cards except they look like wee cute animal figures. The toys come in eggs that give only a subtle clue as to what’s inside (the speckles tell you what region the animal is from—if you want to know which colors map to which regions, ask my daughter). But there are common ones, rare ones, ultra-rare ones, and limited editions. Each year they release a new season, so you get to buy even more.

This post is not about extolling Hatchimals, however. Your kid may or may not obsess about them.

But they may very well obsess about something because that’s what kids do. We’ve realized that that obsession is a way to add one of our favorite obsessions as parents—talking about math all the time. Take all that child-level enthusiasm for a subject, weave in math, and end up with a winning combination.

Here are just some of the ways our whole family plays number games with her collection. Most of these naturally map well to physical collections, but you can probably figure out how to work math into more abstract obsessions. Compare dinosaur sizes, count the cars in a train, figure out how many dolphins can fit into a whale, and so on.

Talking about the numbers behind her collection has led to lots of fun math problems. How do you incorporate math into your children’s obsessions? We’d love to hear in the comments. 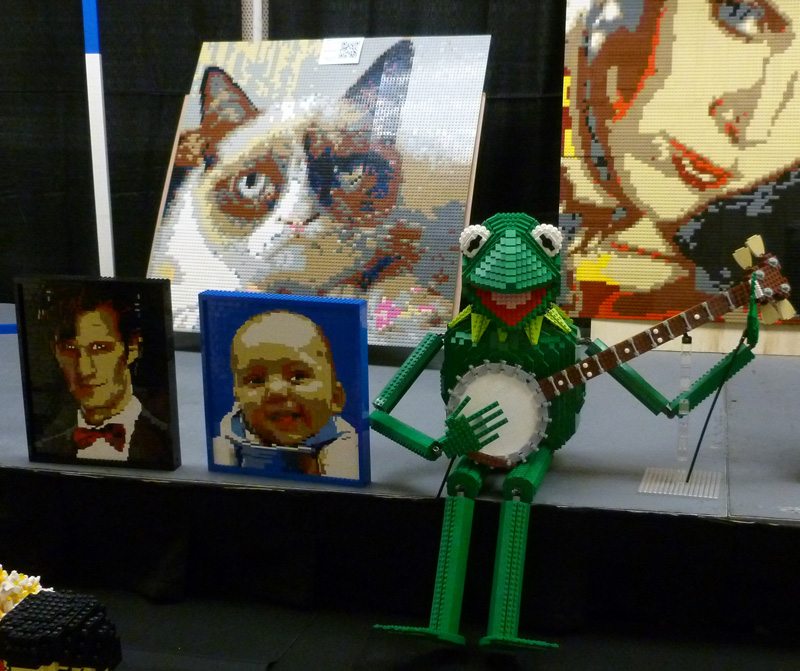 8 Things Parents Should Know About ‘Eddie the Eagle’ 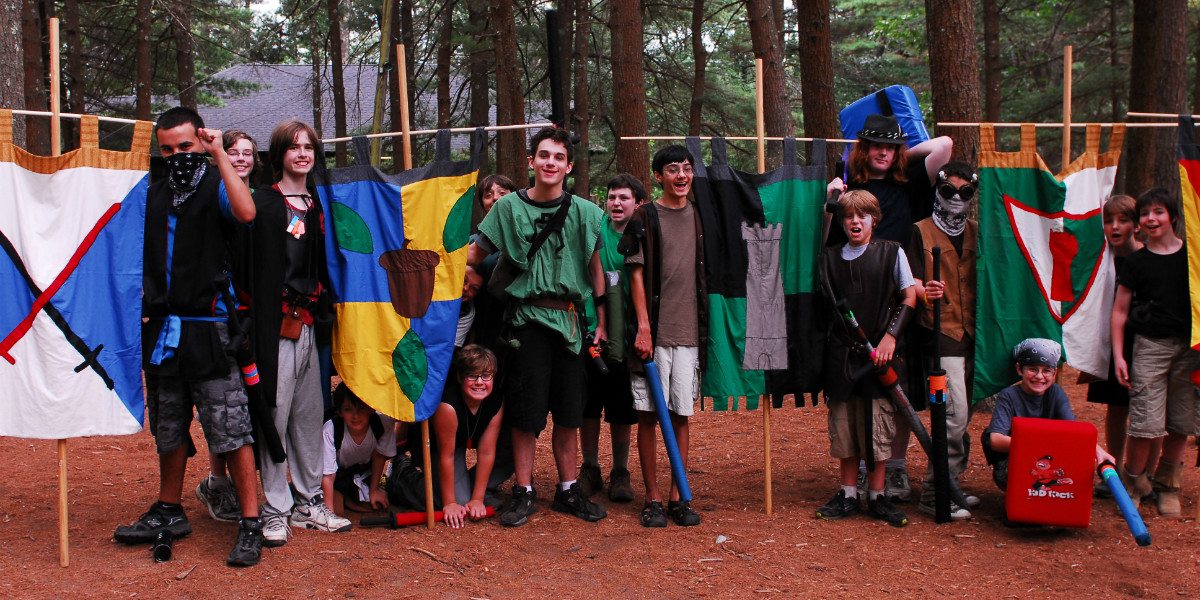 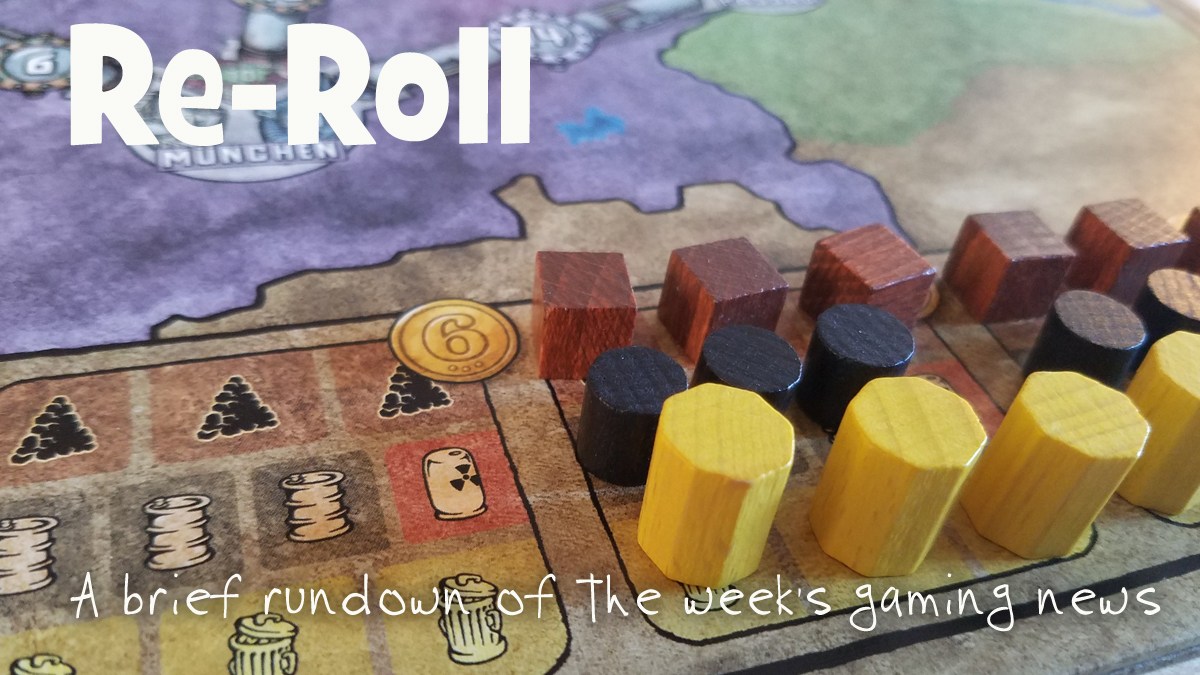