When Dan Zanes surrendered his well-honed kindie throne to pursue show tunes, world music, and songs for children on the spectrum, that opened a Game Of Thrones as big as the heartland. The Okee Dokee Brothers stepped right up to command the crown. Tucking their Grammy award into the back pocket of their jeans, Joe Mailander and Justin Lansing embody the spirit of Woody Guthrie and Pete Seeger on their new double-CD release, “Songs For Singin’.”

You can cover a lot of ground with 27 tunes, and the Okees are determined to walk far and wide to tackle everything from procrastination (“Wastin’ Time”) to change (“If You Want A Song”) to personal responsibility (“Sunnyside Up”). Our surrounding natural world, conservation, and ecology are ever-present under the vigilant eyes of Justin and Joe. “In My Bones” is close to being a climate change anthem. “Church of the Woods” sums up their message with the final chorus line “And may your heaven be on earth.”

Ben immediately pegged the Okees’ “Afternoon Walk” a tribute to Bill Harley’s classic “A Walk Around the Block,” which is not bad company. For those who tend to favor the couch over a campfire, the Okees feel your pain. The great outdoors isn’t always great, as they sing on “Campin'”:

Well the skeeters are fightin’ and the kids are bitin’

The porridge is slop, the flapjacks flopped

Everyone’s tired and then they’re wired

Whoever burned the marshmallows is getting fired

Coronavirus is never mentioned on “Songs For Singin’“ nor was it necessary to do so. Wonders of the natural world include dangers. However, at the end of the day, Joe and Justin know their audience wants words of comfort and security. In a time when adults and other authority figures don’t have all the answers, the Okees deliver “Songs For Singin’“ as a panacea for those helplessly screaming into the void. The Okee Dokee Brothers use their music to lift spirits and temporarily emancipate families from quarantine.

“Songs For Singin’“ is available from the Okee Dokee Brothers’ website, Amazon, and Apple Music.

Here is the video for the new song, “If You Want A Song”: 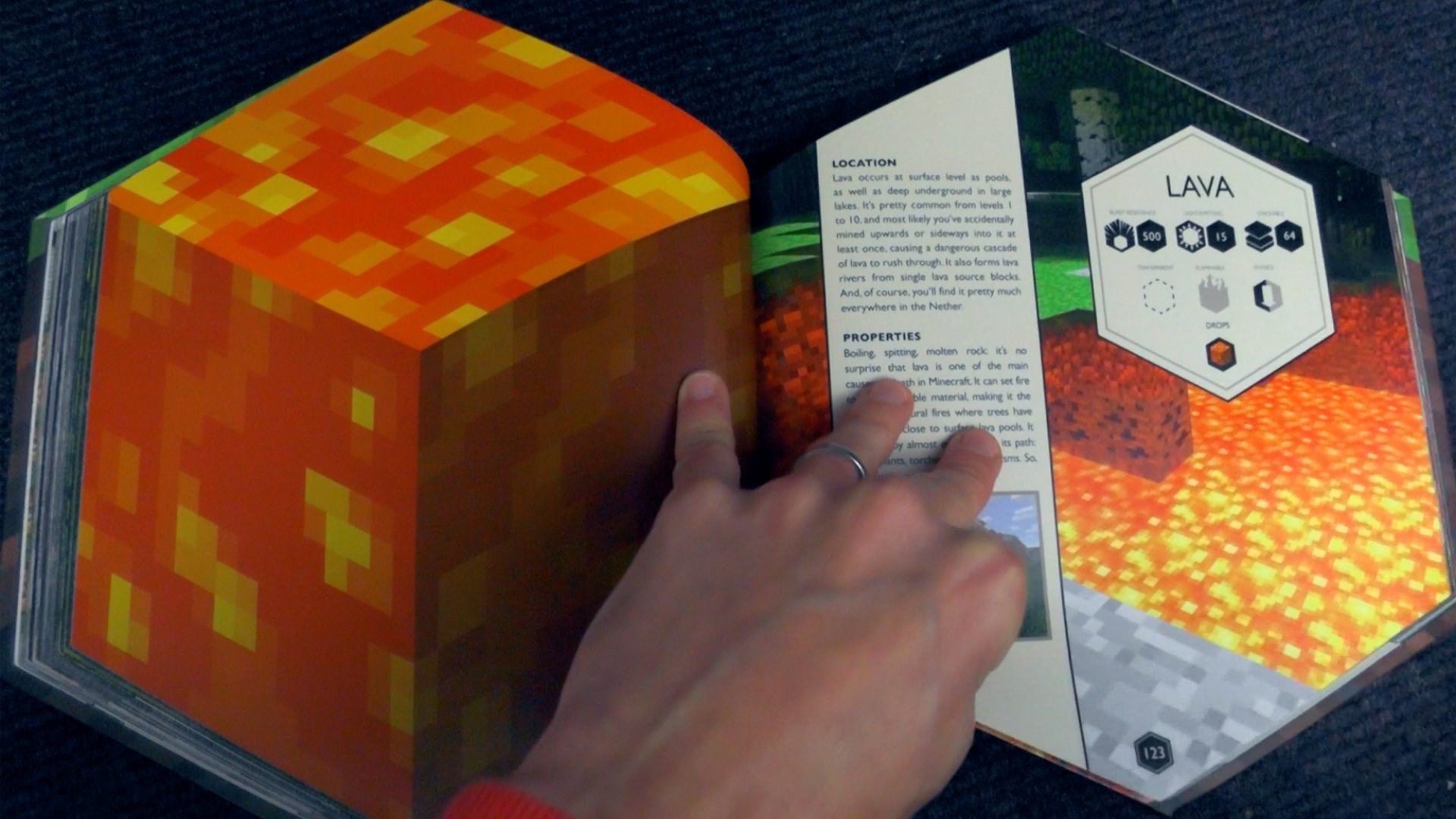 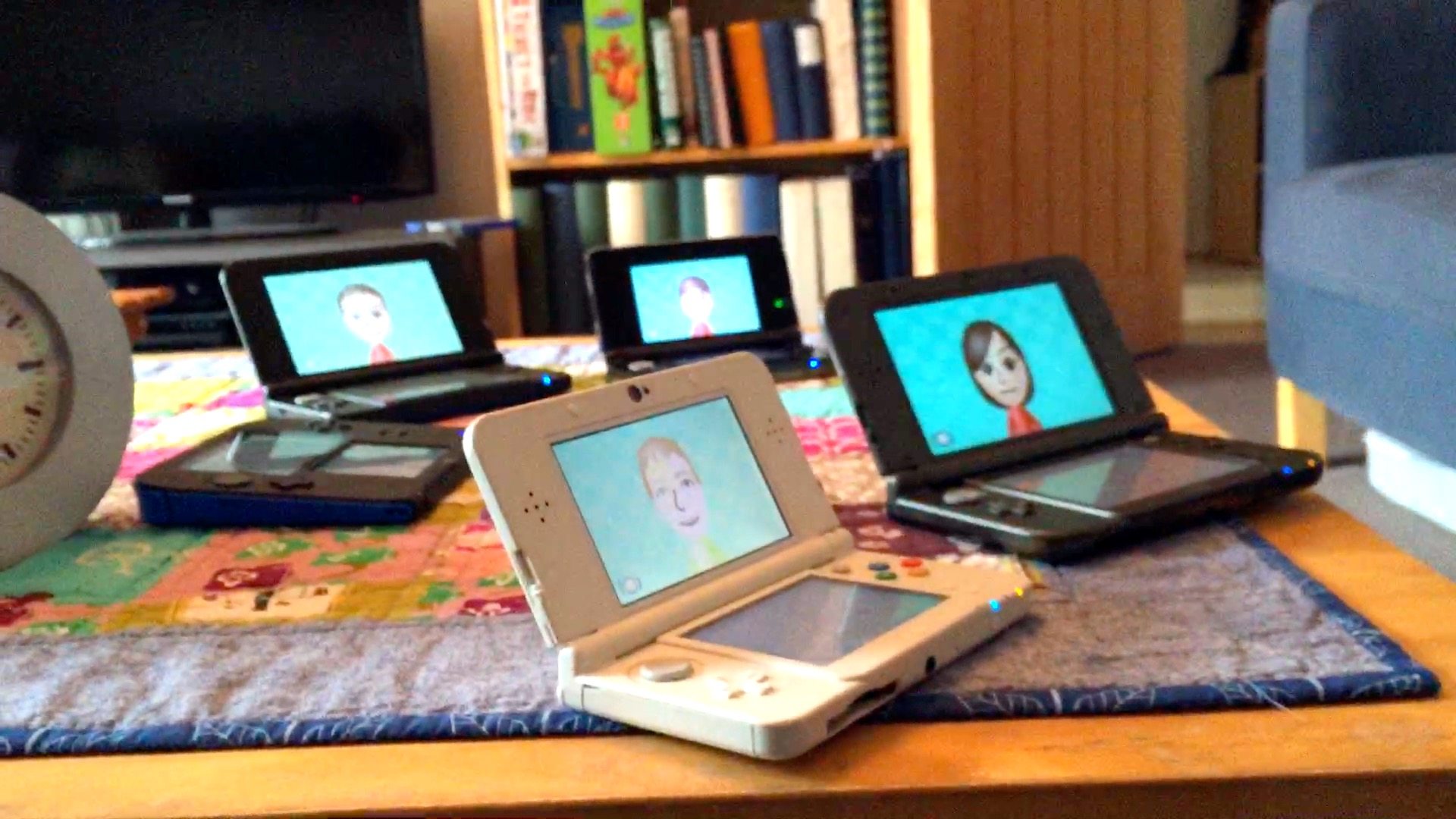