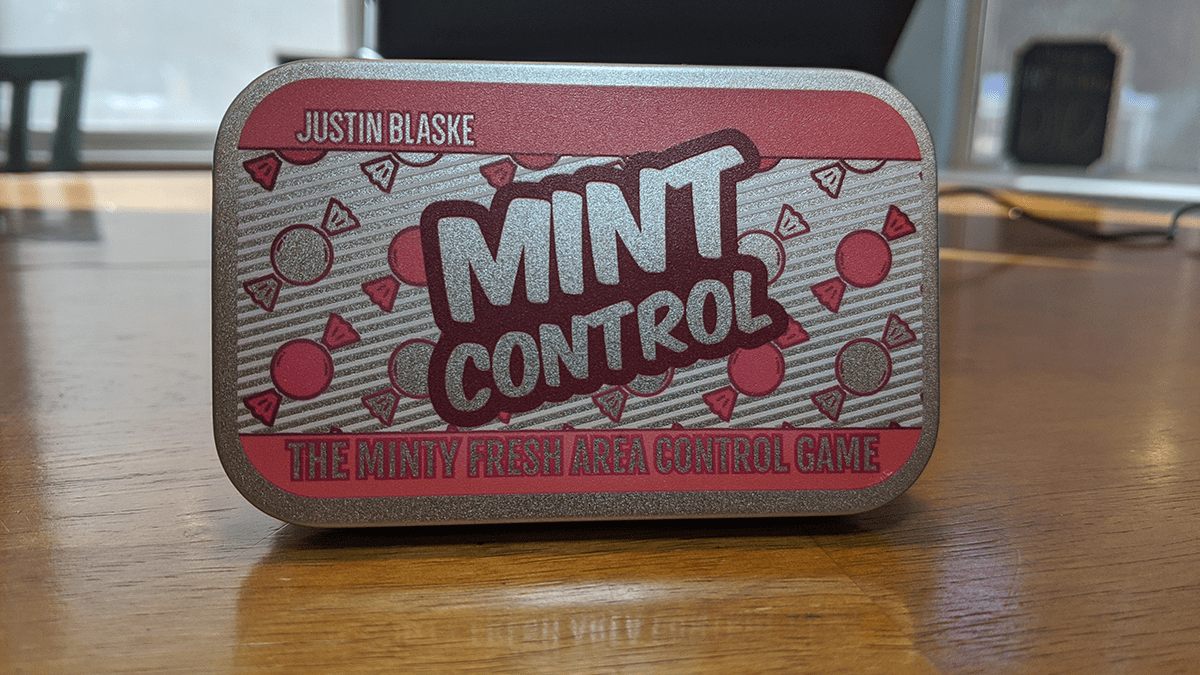 Become one of the leading mint making companies and dominate the market in Mint Control.

What Is Mint Control?

Mint Control is an abstract area control game for 1-4 players, ages 13 and up, and takes about 25 minutes to play. It is currently seeking funding on Kickstarter, and a pledge of $10 will get you a copy of the game.

Like the other games in the Mint Universe, Mint Control comes in an tin modeled on the ones Altoids come in. Inside the tin, you’ll find:

One of the things I teach in graphic design classes is how constraints can lead to better design. The Mint games are a great example of this concept: because of the constraint of needing to fit in the tin, the components are simple and to-the-point.

The location cards are, well, tin-sized. They pack a lot of information into a small space. In the top left corner is the name of the location which has no bearing on the gameplay itself. Below that is the key element of the card: the cost to play Influence here, and how many total Influence can be played on the card. The bottom has information on the what happens when players are ousted from the card, and what happens when they have influence on the card. Each of these areas is illustrated with simple icons that, once learned, are easy to remember.

The Influence tokens in the prototype are cardboard counters printed double-sided with icons that match those on the cards (resembling a wrapped piece of candy) in each of the four player colors. According to the Kickstarter page, these will be replaced by custom-cut wooden tokens in the final version.

The Action tiles are likewise cardboard, printed on one side with the action (see details below) and on the other with the game’s logo.

How to Play Mint Control

The goal of the game is to have the most points at the end of the game. Points are gained by controlling locations on the table.

The five Action tiles are laid out face up on the table. All five are used in every game. Each player takes two Mint tokens as their starting capital, and the rest are placed in a pile near the locations as a supply. Each player also takes the Influence tokens that match their chosen color.

According to the rules, “the player with the freshest breath starts the game with the Starting Player Token.”

The five Actions are:

It’s important to keep in mind that the player who chooses the Action completes it in its entirety first, playing both the Action and the Perk. Then, in turn order, each other player gets to perform the Action completely. This will matter as control and influence could change as each player performs the action, and the supply of Mints may increase or decrease.

When there aren’t enough tokens to go around, everyone returns the Action token they chose, and the Starting Player token in passed to the left, starting a new round.

A few of the Locations also have an effect. Three of them grant extra abilities to the player who currently controls the Location. One, Gallery, grants extra points to everyone who has Influence there, while Lotto allows players to pay less to complete the Oust action at that Location.

The Kickstarter page for the game says that it will have a Solo mode, but the prototype I was sent did not include the pieces or the rules for that.

Why You Should Play Mint Control

Mint Control manages to pack a whole lot into a small footprint. This is a game that can be carried and played almost anywhere. It’s small enough to even play on a plane.

Yet unlike so many other micro-games, Mint Control involves some real strategy. It really is a deep area control game, and while there are only five actions available at any time, those five give players a lot of strategic decisions to make.

Because the point of the game is to get your influence markers on the board, it seems obvious that every turn the first player should grab the Influence tile and play it, so that they can benefit from its Perk and play that marker at a slight discount. Yet, when my wife, my son, and I played, my wife never once took the Influence marker. Instead, she mostly focused on the actions that gave her income, figuring out pretty quickly that if she was bringing in enough money, she wouldn’t need to care about the discount, and since she got to play influence when my son or I draw that tile, she could still get those pieces on the board. And in the end, she not only won, she won easily. Admittedly it’s a sample size of one, but still, it showed that the obvious solution wasn’t in fact the guaranteed winning solution, which in my eyes is the sign of a good game.

For more information or to make a pledge, visit the Mint Control Kickstarter page! 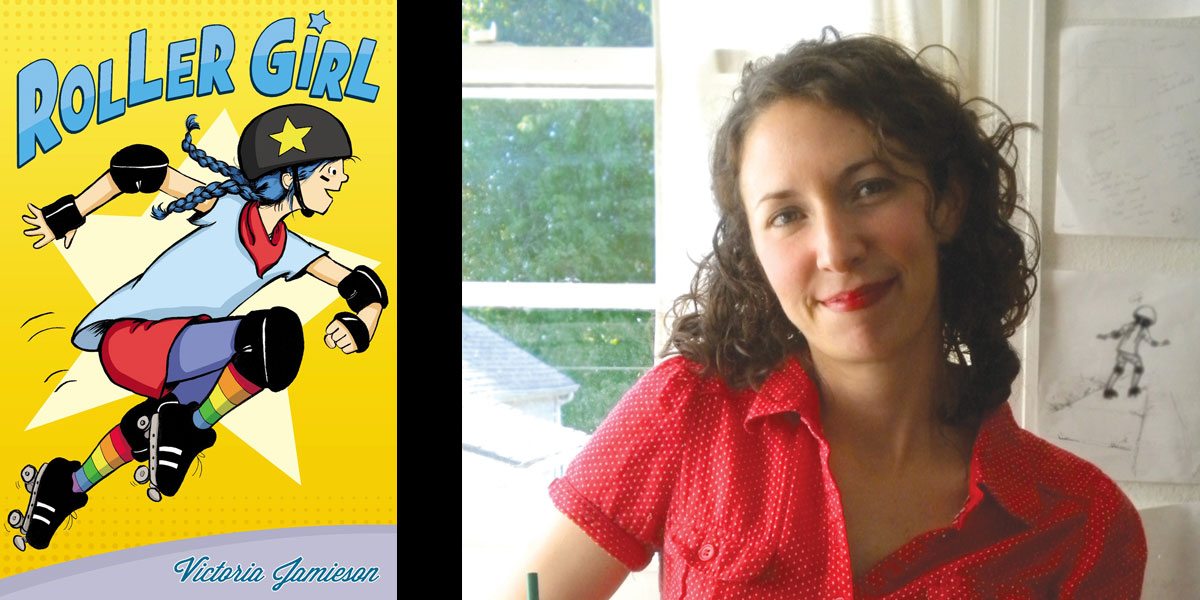 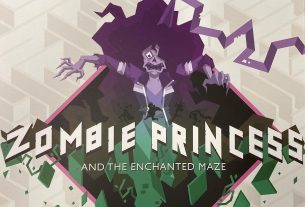