Ray: Superman: Villains #1, the second issue focusing on the immediate aftermath of Superman’s identity reveal is almost as strong as the one leading up to it, although it does have more of a centralized plot that runs through the entire issue.

Drawn by frequent Bendis collaborator Michael Gaydos, it focuses on the reveal last issue that Lois has the documents proving Marisol Leone is the woman behind the Metropolis Invisible Mafia – and that the reveal will implicate the Daily Planet, likely shutting it down. These segments remind me a lot of the classic Bendis/Gaydos comic Alias, which dealt with the slow-burn investigations of Jessica Jones and the often spiraling consequences coming out of revealing the truth. Perry White plays a big role in this issue, as the lifelong newsman struggles with the idea that revealing the truth might mean the end of everything he’s worked for.

But even stronger than the main story are a series of short segments by different artists, each dealing with an ally or a villain in Superman’s life. The opening segment featuring the Kents as they meet their son for the first time since he went public is great, with Jonathan Kent’s deadpan wisdom being as sharp as ever. I have missed having these two around for over a decade, and it’s great to see the classic Johns-era Kents back.

Lex Luthor’s segment, where he gets trolled by Joker over the fact that he didn’t know, is hilarious. There’s a hilariously brutal Mongul segment that only loosely ties in to the identity reveal. Jim Mahfood’s one-page absurdist Bizarro comic is a work of very strange art.

I think my favorite, though, might be the Toyman segment where Superman’s identity reveal gives the low level villain a personal crisis – that leads him to quit the supervillain game. This leads to a surprising tie-in to another Bendis comic, as Toyman is recruited for an unexpected way to pay for his crimes. It’s a great character-driven comic with an amazing all-star cast of artists bringing it to life. 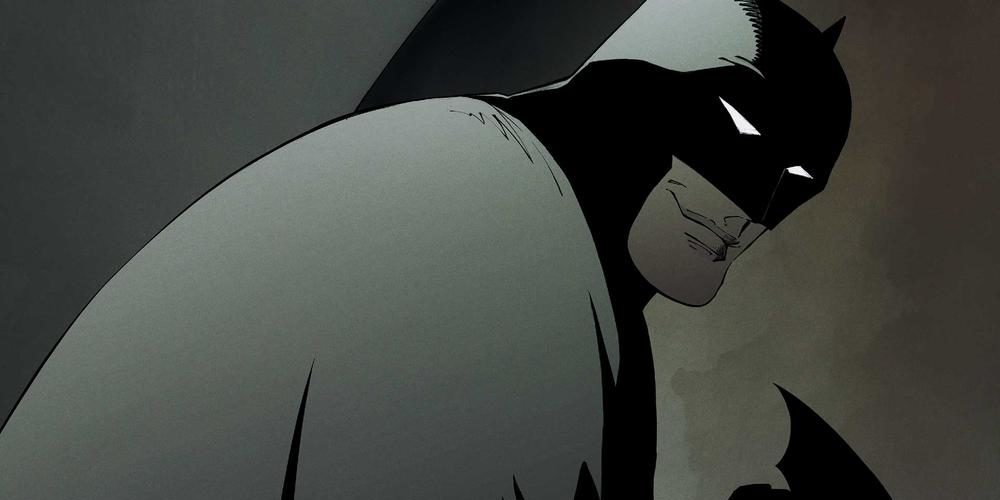