I watched Kickass 2 last weekend and thoroughly enjoyed it. But at the same time I was genuinely horrified to see that several people brought small children the show. One thing I’ve learned about becoming a geek dad, as opposed to merely a geek, is that you find yourself suddenly ambivalent about things you would never worry about for yourself. So I present to you a somewhat schizophrenic review, in which I take both the pro and the con view.

This movie is fun, with enough gory acrobatic fight scenes to warm the cockles of your nerdy heart, and the requisite one-liners and potty humor to delight your inner adolescent. Yet it is also surprisingly serious and interesting, at times. Here you have the eponymous hero Kickass returned as somewhat older, wiser and more capable. He’s an evolving character, but very much still on the hero’s journey from man to superman (small S), and much closer to the former. That makes him eminently relatable as a good guy who doesn’t have any special powers but just wants to do his bit to make the community safer. He’s not quite the innocent fool he was in the first movie, playing super hero for its own sake. He understands that he’s in the real world and that people get hurt and experience loss, and yet he chooses to put himself in the line of fire anyway. He grows from someone playing at hero into a real hero. Meanwhile Hit Girl, who started out super, grapples with the humanity that she never had the time to develop. Although I’ve read some reviews that suggest her experimentation with normal human interactions somehow “ruined” the character, I find the thoughtful moral agent trying to figure out what she wants to do with her life much more interesting that the tiny killer robot we saw in the first film. In the end she decides that Hit Girl is who she really is, coming full circle, but the evolution is that she grows from someone following another person’s plan for her (her father) into a person following her own, albeit similar plan for herself.

This movie is not for kids and would probably do harm to anyone that hasn’t learned to distinguish parody from earnest violence. As an adult having seen a generation of violent movies I understand that the makers of Kickass are implicitly criticizing the callousness of modern cinema by taking it to a grotesque extreme. But what a kid will see is people killing, torturing, maiming, and (in one scene) attempting to rape other human beings with a smile on their faces and laughter in their hearts. This is a movie where killing is a game, pain is funny, the slaughter of ten police officers is played for laughs. I don’t think I particularly buy into the notion of movies causing violence, but I can very much see how exposure to films like this could make a child at least indifferent to violence. This is the sort of movie that desensitizes young eyes to brutality, and encourages violence as a solution to problems.

If you’re an emotionally stable adult with a firm grasp on reality then by all means go to this movie and revel in the sheer excess. But do hire a sitter. 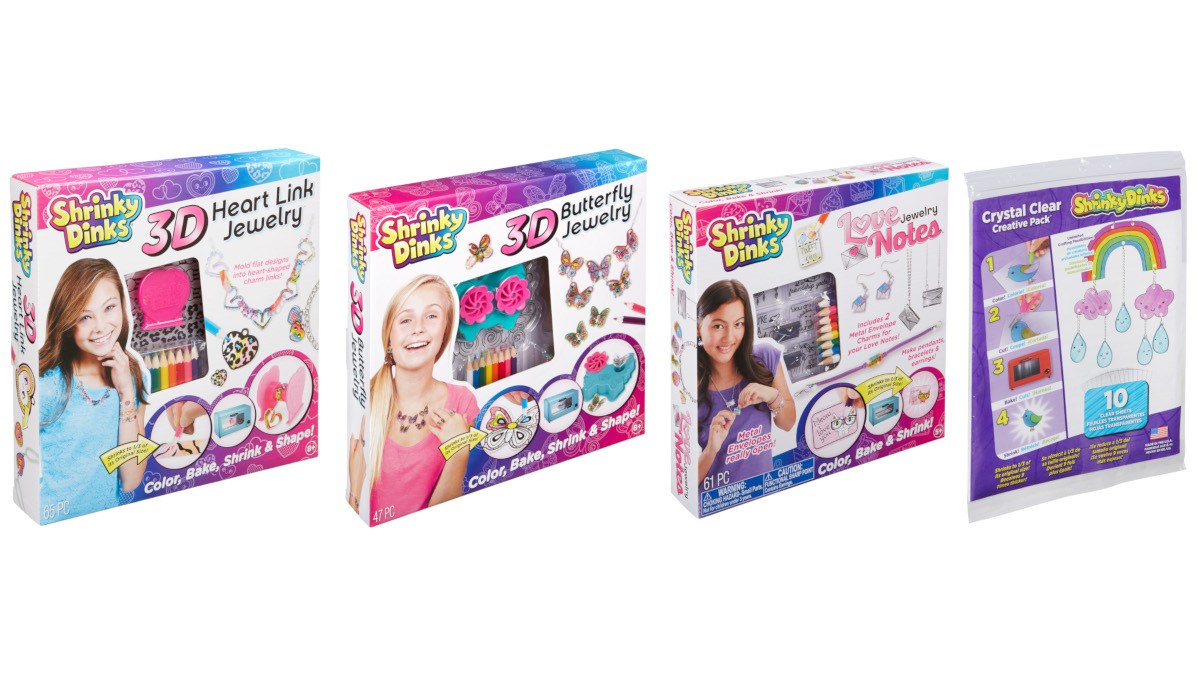 Step Back in Time With Your Kids for Shrinky Dinks’ 45th Birthday! 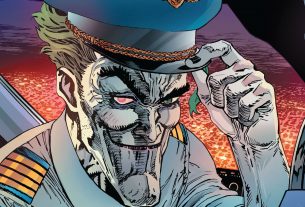