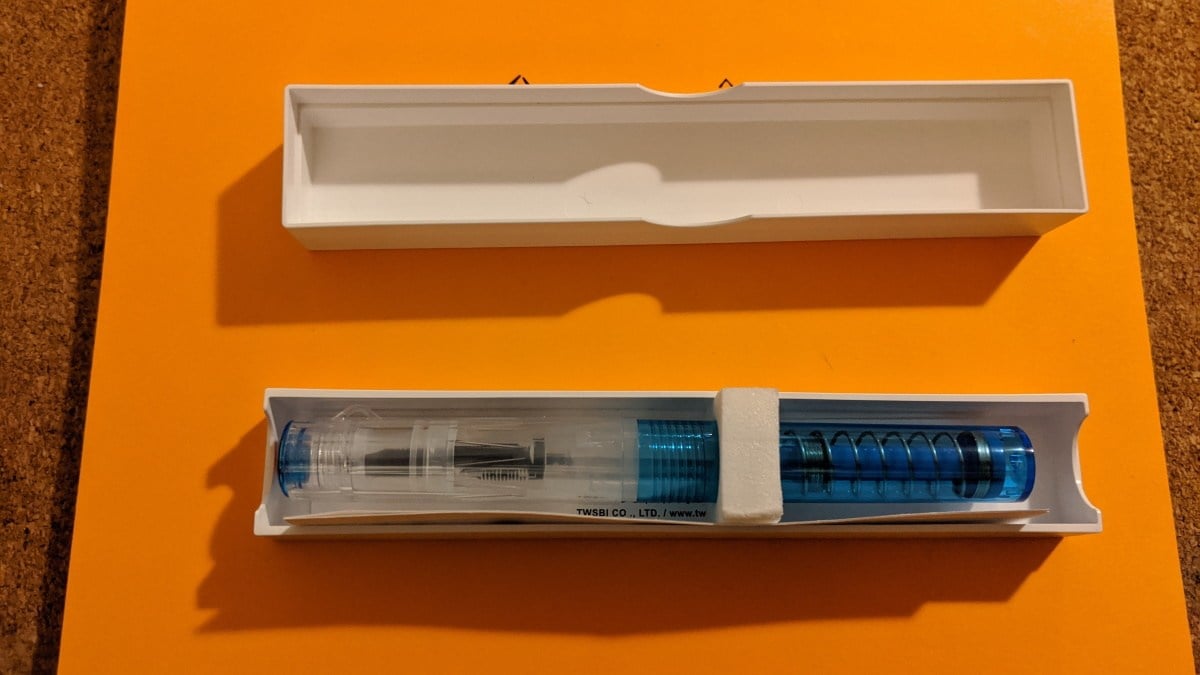 It’s tricky reviewing the TWSBI GO, because it’s an excellent pen for some people. For some people, the pen writes beautifully, and it’s economically priced ($20). For some people, it’s a great way to get started with a pen that uses bottled ink. The frustrating thing is, I’m not one of those people (though you might be).

TWSBI has a reputation for making pens that offer exceptional bang for their buck, and the GO continues this tradition. Most pens in this price range use cartridges, or small vials pre-filled with ink that are loaded into the pen. Some might also accept converters, or things that fit into the space of a cartridge, that allow you to use bottled ink instead of pre-filled cartridges. More expensive pens might have a built-in ink reservoir that you fill from an ink bottle. Pens that offer built-in filling mechanisms usually have a much higher capacity than a cartridge or converter, so you can write for much longer without needing to refill, with the trade-off that you can’t use cartridges.

JetPens has a more in-depth write up the various filling systems here, but for the record, you probably don’t want to be using cartridges – they’re far more expensive than bottled ink, and you’re limited to what colors are available in your pen’s cartridge shape (some pens use standardized cartridges, others use proprietary ones). The only real benefit is that, if you’re refilling with the same color, it’s easy to shove in a new cartridge while at work or traveling – refilling from a bottle is generally a bit slower, but I’d argue the savings and flexibility of bottled ink more than make up for it. But I’m also someone who bought 10 samples of various turquoise inks trying to figure out which one I liked the most, so I might be placing a higher premium on ink flexibility than you would.

What makes the GO special is the ink storage and filling system – the GO offers a large reservoir (which is unusual for cheap pens), and uses spring-loaded piston system built into the pen that makes filling the pen a snap – when you want to fill it with ink, place the tip in an ink bottle, press down on the plunger, and ink will be pulled into the internal reservoir. It is, by far, the most painless experience I’ve had filling a pen with ink.

The spring-loaded reservoir also adds a secondary benefit. Typically, cleaning your fountain pen, while not hard, can be annoying. With the built-in filling system, cleaning the GO pen is simple, as it makes it easy to draw clean water into the pen and wash out old ink.

So, for people who want a high ink capacity, who want to easily fill the pen from bottles of ink, this should be an easy buy, right? Well, while the ink system is great, the writing experience is mixed, and to explain if you’re someone for whom this pen will work, we need to figure out what type of writer you are.

If you write with your pen below the writing line, with the tip of your pen facing mostly upward (toward the top of the page), you’re an under-writer. This is how most right-handed people are trained to write.

If you hold your pen in line with the writing, with the pen facing to your side, you’re a side-writer. This is common for left-handed writers.

If you hold your pen above the writing line, and you’re an over-writer, or a “hook” writer, where you place the pen above the line and point the pen toward you. This is also somewhat common among left-handed writers.

There’s a longer post over a Nibs.com with more images of the various types of writers, but the long and the short of it is some people hold their pen differently than others. For most pens, even most fountain pens, that’s usually fine. Most non-calligraphy fountain pens have rigid nibs which work regardless if they are pushed or pulled across the page. Frustratingly, the GO isn’t one of those pens.

When I gave the GO to a right-handed underwriter, they said it wrote fine. When I tried it as a left-handed side-writer? The pen constantly skipped, and felt scratchy, like it wasn’t getting ink.

If you look at the sample image below, you’ll notice that some parts of letters seem darker than others – that’s because the pen seemed to have little ink, until I did a stroke that directly pulled or pushed the pen in the nib direction.

The pen seems optimized for right-handed underwriters, and that’s not limited to the ink flow. The pen has a slight molding in the grip that pushes you to hold it in the common three-fingered tripod grip (though, I confess, this didn’t actually bother me that much – the molding was much more subtle compared to pens like the Lamy Safari, which aggressively forces you into the tripod grip). Left-handed people, especially hook writers, don’t always use the tripod grip.

The fact that the pen is so picky about how to write with it makes it trickier to recommend. Other good fountain pens in the sub-$30 bracket, like the Pilot Metropolitan, the Platinum Preppy/Prefounte/Plaisir, or the Kaweco Sport are all far more forgiving about your writing style and hand position.

So, should you get this pen? If you’re a right-handed person, who writes underneath the writing line, who uses bottled ink, and values having a built-in high-capacity ink reservoir, then yes, this could be a good pen for you.

That said, I wouldn’t buy this pen until you try it out in a store and you’re positive it works for you – in my mind, there are better options.

Special thanks to JetPens.com, who loaned us the TWSBI GO used in this review.

Correction (2/6): An earlier version of this post had an error – the manufacturer is TWSBI, not TWISBI. We apologize for the error.

Go All in for ‘Lords of Vegas’ 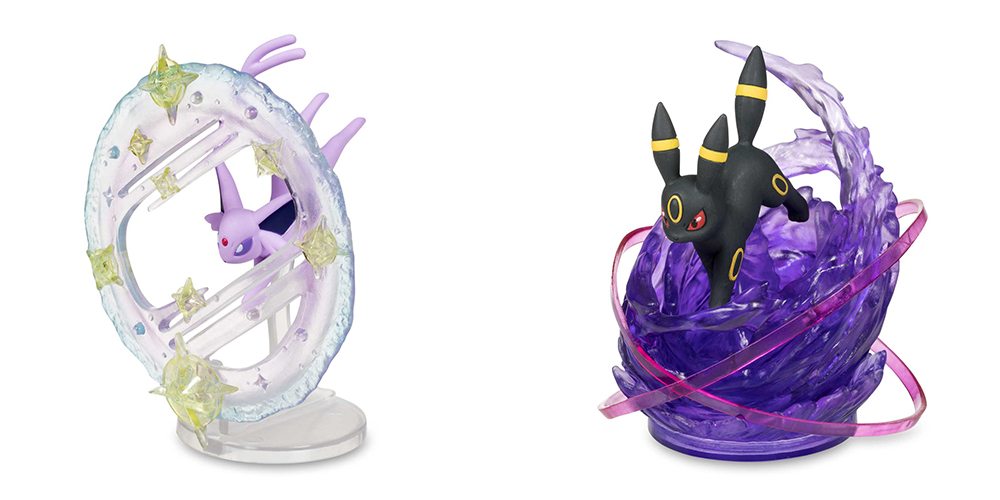 3 thoughts on “TWSBI GO Review: The Perfect Fountain Pen for Someone (Just Not Me)”