The Marvel United Kickstarter has been going like gangbusters for the last few days. Besides a slew of stretch goals unlocked, the campaign has introduced not one but two new expansions for the game. And the best news of all, one of those expansions has been added to the Infinity Pledge at no extra cost!

CMON introduced the Guardians of the Galaxy Remix optional buy, which at $25 adds Star-Lord, Groot, Rocket Racoon, Ronan, and the Kickstarter-exclusive Gamora into the mix.

That add-on helped push the campaign to $980k, unlocking Howard the Duck and putting Drax the Destroyer on deck.

I guess the Guardians expansion was slightly popular because it was no time at all until Marvel United crested $1 million dollars. Soon, not only was Drax unlocked, but Mantis followed right after, bringing the totals to $1.1 million. Next in line for the stretch goals was Hela.

Helping Hela unlock was the addition of the Rise of the Black Panther expansion. Even better, it was announced that this $25 expansion would be included for free with every Infinity Pledge.

Heading into the weekend, Okoye is the next stretch goal hero. She’s sure to unlock sometime very soon. I’ll be updating again early next week, but if you can’t wait until then, you can check out the updates on the Marvel United Kickstarter campaign page.

Marvel United is a game from CMON and Spin Master Games currently on Kickstarter. You can read more about it here. 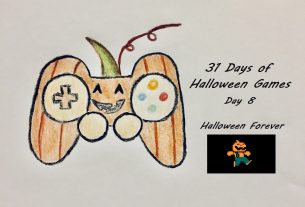 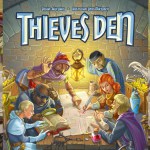