Ray: The Low, Low Woods #2, the second issue of this Hill House thriller deepens the mystery and takes us down into the depths of a town where horror has become a way of life. That’s the smartest thing Carmen Maria Machado does in this series – she perfectly captures the mundane, dead-eyed approach the residents of this town have to both the otherworldly and the existential nightmares under their town.

An opening segment showing how the friendship between El and Octavia began involves them encountering each other in the woods, casually dispatching a skinless zombie, and moving on with their lives. But now, their lives are dominated by a very different kind of horror – they don’t know what happened to them at the movie, and they’re discovering more and more hints that something was done to them. A confrontation with creepy theater manager Josh only creeps them out more, especially when he drops a line that makes no sense but sets them both on edge.

Machado and Dani are fleshing out the world of the town slowly, and this issue introduces a mysterious gathering of partiers, dancing against the end of the world. It also sends El and her dog to the local nursing home, where the dog works as a therapy dog. Machado has a talent for dialogue, and she packs some serious horror into the tale of an old woman who has been close to several tragedies caused by the mine.

This series does an amazing job with creating horror by absence – things are there, then they’re not, and the mystery and lack of answers is the scariest thing of all. But nothing will equal the level of pure terror created by one line towards the end of the issue. I don’t know exactly what the creative team is going for here, but so far it’s as disturbing a trip down the rabbit hole as the excellent The Dollhouse Family. After a story like this, the werewolf pirate thriller Sea Dogs doesn’t really compare, but I continue to think Joe Hill’s serial might read better collected. 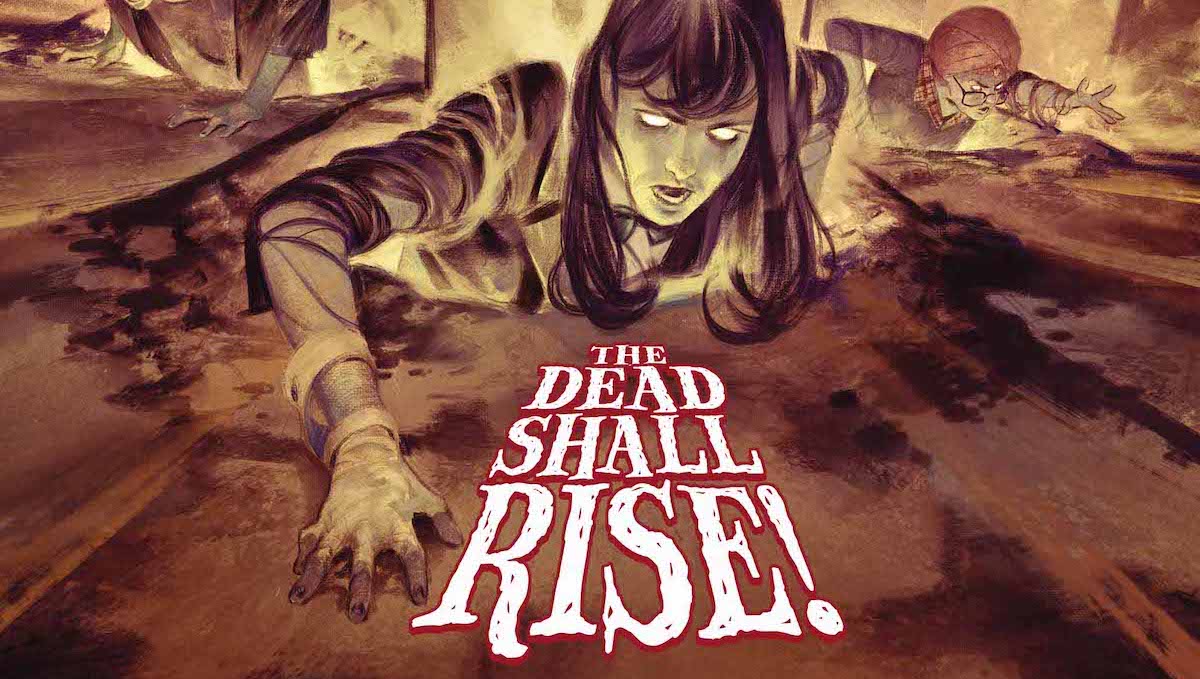 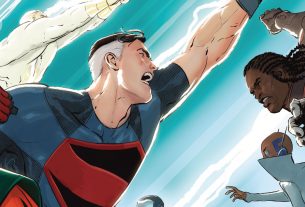