Ray: When most writers take a break between big arcs to let the artist get ahead, they do a slight one-off story, maybe focus on a supporting character. Grant Morrison teamed up with Xermanico to create a whole alternate universe. Green Lantern: Blackstars #3, the conclusion of the Blackstars arc, has found Hal in charge of a ruthless army of paramilitary guardians, on the brink of war with the heroes of Earth led by Superman, and married to the unambiguously evil Beelzebeth.

Following the death of Commander Mu in the first issue, Hal has taken control of the Blackstars and recruited Jon Kent into their ranks – much to the anger of his powerful father. But as the story went on, Jon started to realize that not everything was right in the world. Green Lantern: Blackstars #3 kicks off with a massive battle as Jon Kent firmly picks his side – with tragic consequences for his family – and Earth finds itself under the boot of an empire. And that’s just the first few pages as a mindbending conclusion kicks off.

Morrison has brought in villains from every corner of the Green Lantern mythos, ranging from the brutal Mongul to the eldritch Demons of Ysmault. They all converge this issue as Hal and his “bride” reach irreconcilable differences and go to war over the future of the Blackstars.

One of the most impressive things about this issue is the way Xermanico has transformed his art into something shockingly similar to Liam Sharp’s. Maybe it’s colorist Steve Oliff, but the detail he packs into his work blows anything else he’s done out of the water. The last few pages are like a puzzle box as the truth about Hal’s stay in this universe is revealed and he’s restored to his true identity – just in time for the second season of Morrison’s run to kick off next month.

Morrison spent the first year building a mythology and a whole new cast of supporting players, and it seems like season two is going to pit them against each other in a cosmic war like we haven’t seen in a long time. 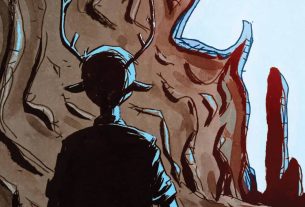 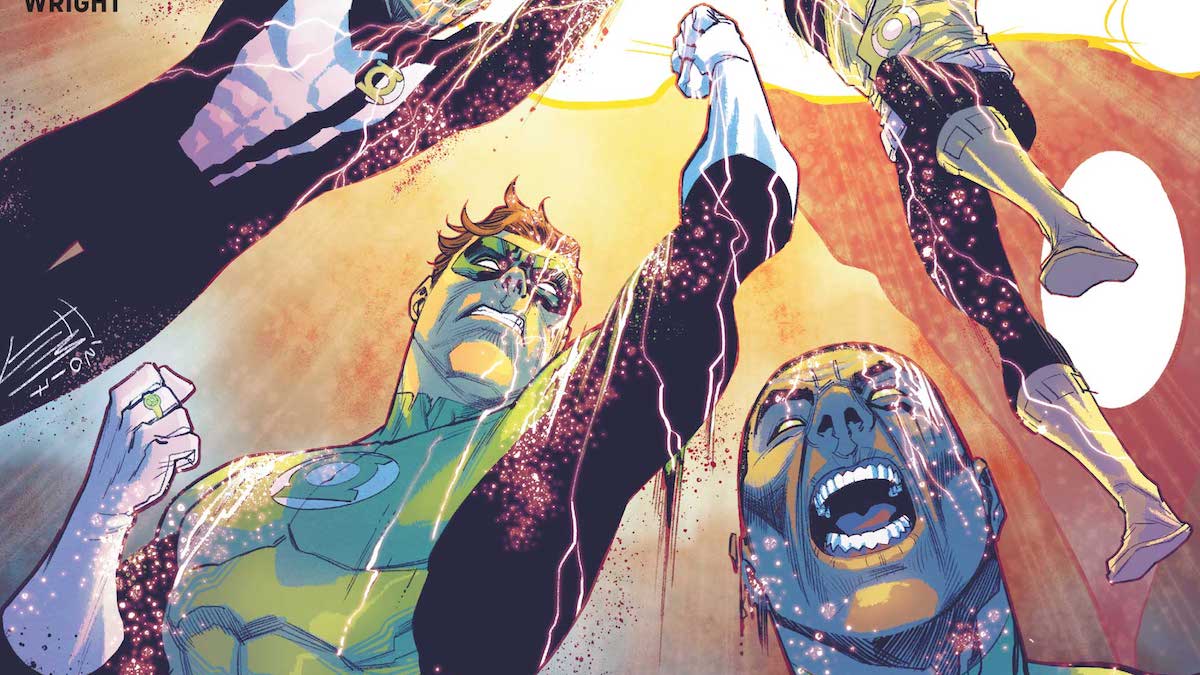