Ray: Kelly Sue DeConnick takes a one-month break in Aquaman #56 before the big birth of Aquababy issue, but Kyle Higgins does a good job of filling in with a flashback issue. It focuses on Mera and Aquaman’s relationship as they try to sort out some of the biggest questions facing them.

The story takes place around the time of the first Justice League arc and has the couple hosting a party on Amnesty Bay. When Arthur’s friend Bea brings up the idea of them having children, it leads to a debate over whether the world is too chaotic for them to bring a child into the world. It’s a conversation people have all the time – but those don’t usually involve monsters invading an oil rig. That’s right, the Trench are back and no less horrifying, and they’re tearing down the rig piece by piece and hunting down the people inside. But why? The answer is a little more complicated than it first seems.

Higgins has made a comeback at DC lately, writing several of the Tales of the Dark Multiverse one-shots. Here in Aquaman #56, he does a good job with a much lighter story that shows off some of Aquaman’s compassion – a side the warrior rarely gets to show. The reveal of a baby Trench monster that seems to be the new Queen is a great twist, and immediately reminds me of another property involving a grizzled warrior toting around a baby critter.

Baby Trench is surprisingly cute for a deep-sea horror, too. Higgins writes an impressive Mera and shows off her powers in style, but I kind of wish fewer of her stories centered around questions about marriage and parenthood. Hopefully her maternity leave will be over quickly in comic book time and she’ll be able to get back to delivering epic scenes of aquakinesis. This issue might not have the dense, mythological storytelling of DeConnick’s run, but it delivers an entertaining Aquaman story.

Classic Superheroes and Everything Vintage at Rags-A-GoGo 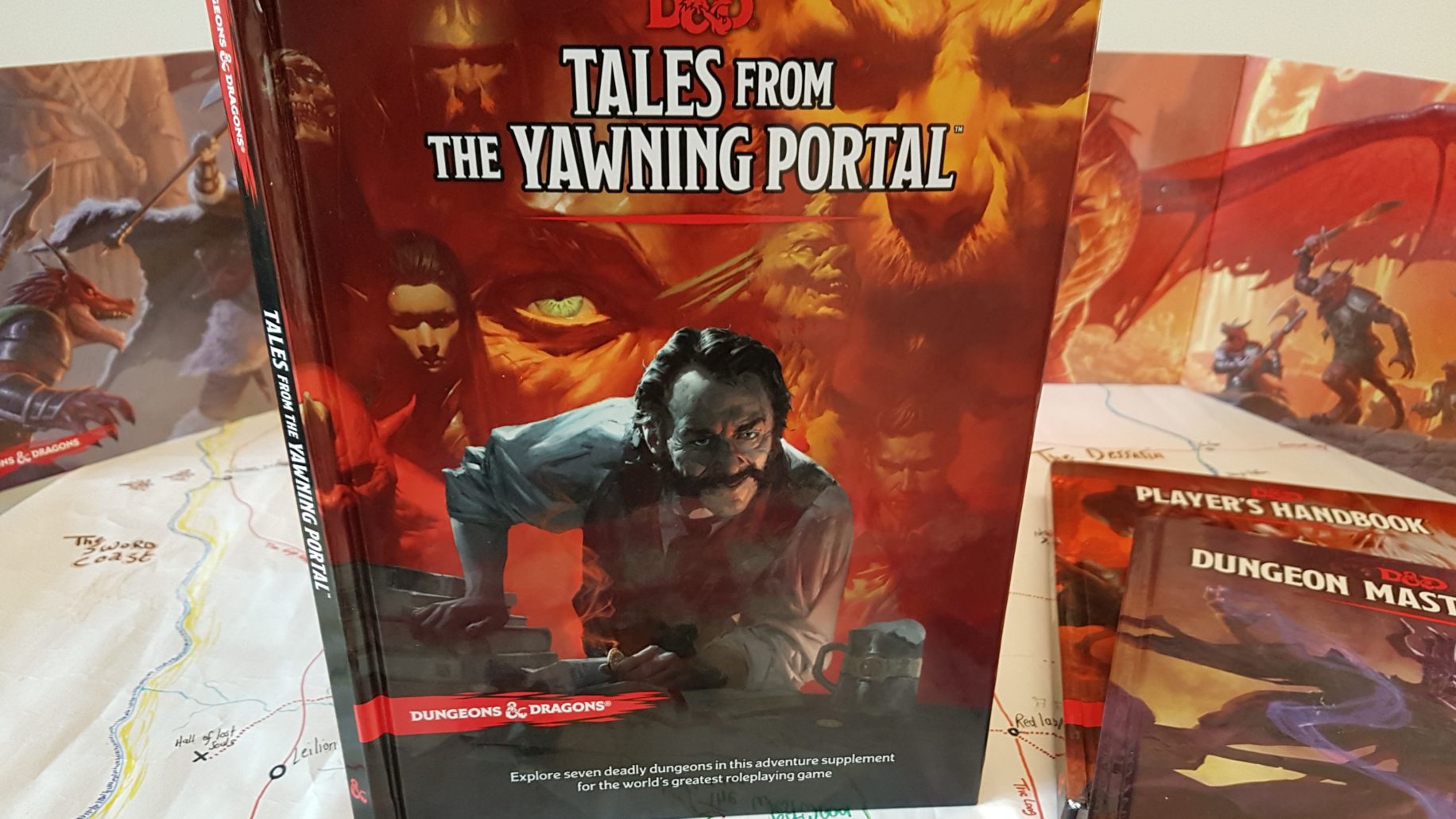