Ray: Kelly Sue DeConnick continues to deliver one of the best Aquaman runs in memory in Aquaman #55 with a story that has brought in elements from multiple eras of Aqua-history along with many flourishes that are only hers.

The ongoing plot of the ancient sea Gods has expanded Aquaman’s long-stagnant supporting cast, and she’s even managed to wring some new life out of the fraught rivalry between Aquaman and Black Manta. The obsessive villain has hunted Aquaman to Amnesty Bay and is attacking with a massive battlesuit that’s powered with an AI of Manta’s father, and DeConnick makes the fascinating choice to have the issue narrated by this AI as it goes from a program to maybe a little too close to Manta’s father than Luthor intended when he created it. The entire issue takes place in what has to be only a few minutes as Aquaman sinks to his death, the monstrous Maurer transforms into a giant Kraken, and a pregnant Mera struggles to hold off Manta long enough to find Arthur.

I was glad to see Mera take a larger role in this issue, as she’s mostly been in the background for the last arc as people mutter about her “delicate condition”. She gets to prove how powerful she is here, especially in a partnership with Jackson, but what happens to her at the end of the issue is a little too predictable.

The visuals, particularly on Maurer’s transformation, are easily the best work of Robson Rocha’s career. But this issue’s best scenes come in the evolution of the Manta AI, as it defies its creator’s orders to prevent Manta’s murder-suicide of Aquaman and preserve his son’s life instead. It’s a nuanced story that gives the villains as much attention as the heroes, and seems determined to permanently evolve Aquaman’s world. My main worry is that Aquababy is about to be born, Manta is out for revenge, and we all know how that ended last time. I’m hoping DeConnick has her own take on the story that does not involve infanticide. 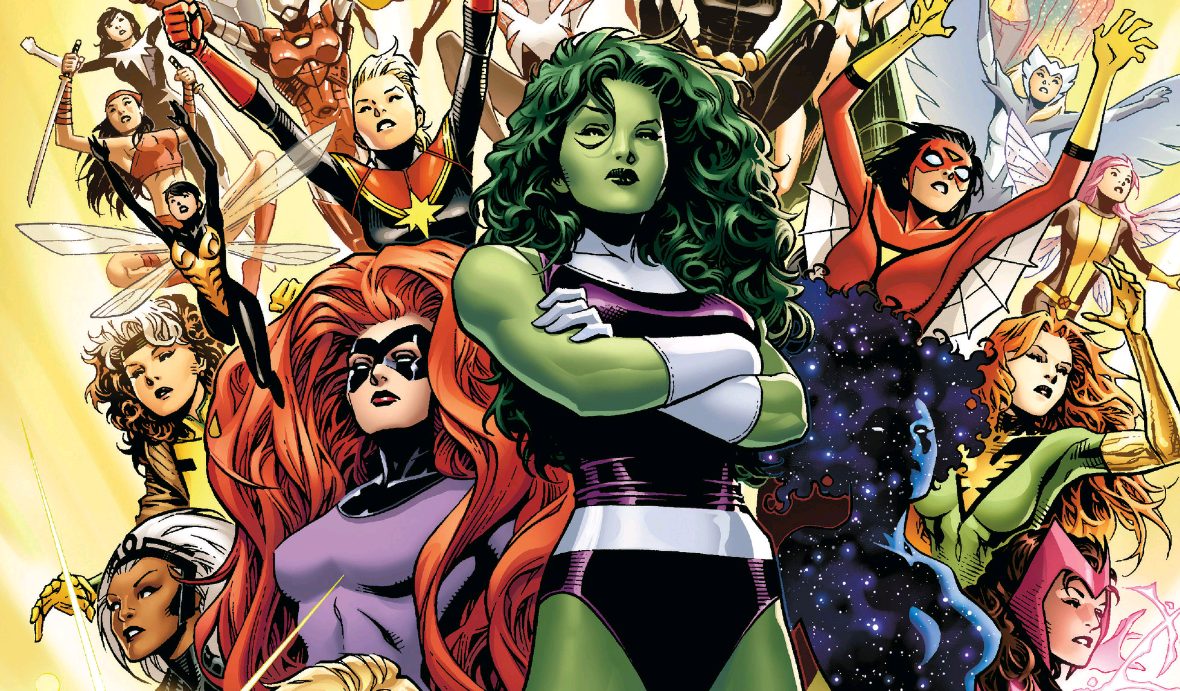 Marvel’s ‘A-Force’ #1 Launches With a Bang