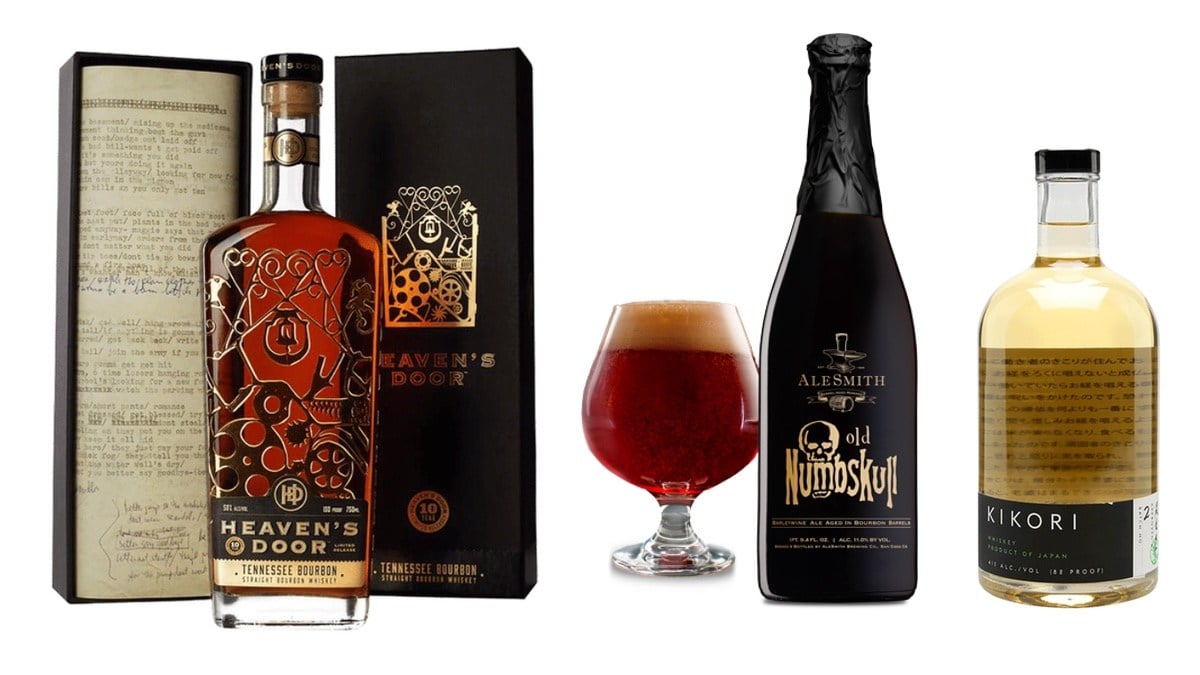 We have a holiday party for friends and family every year, and every year I try to find new and interesting things to serve. Indeed, a number of years back, I put out a call to readers for their suggestions, and one of them, Boilo, from Jeremy B. has become such a fixture at our party, I’ve stopped making egg nog altogether. It’s basically a warmed, spiced whiskey drink that goes down easy and will warm folks up quickly. I’ll include the recipe at the end of the post if you’d like to try it as well.

Boilo is, in a way, just a variation on other spiced warmed winter drinks, like mulled wine. I need to perfect the recipe, but I had a bright idea for “instant” mulled wine that I tested the other day and which worked pretty well. I put some inexpensive red wine in a mug with some honey, cinnamon, ginger, and ground cloves, and then used the steam wand on my espresso machine to quickly warm, mix, and slightly froth the concoction. While the final result isn’t quite as developed as a good mulled wine would be after simmering for an extended period of time, it was a solid result that only took a few minutes to achieve.

This year, I’ve also already brewed up a small keg of barleywine on my Picobrew machine, but I’ll probably also search for some good seasonal beers as well. Many folks are familiar with Sierra Nevada’s Celebration Ale. While it’s available year round, I’m partial to Alesmith’s Old Numbskull barleywine as a perfect holiday mug as well.  Indeed, you can tempt me with most big, malty brews that do their best to warm you up, even if they’re served chilled.

I’m also a fan of doing a bit of bourbon tasting at our party each year. Last year, we enjoyed some Heaven’s Door 12-year, which is simply amazing. Last month, the fine folks at Still Austin Whiskey Co. sent me a sample of their delightful high-rye bourbon, which surprised me with its mixture of a sweet wheatier bourbon with a kick of rye spice. Alas, it’s only available in Texas for now, so I won’t be stocking up on it yet, but if you see it on a shelf, pick some up. I’ve also been enjoying some delightful Japanese whiskeys lately, including Kikori, a delicate pale whiskey aged in a mix of woods and old sherry casks. It has a sweet fruitiness that’s so different from American whiskeys, it makes for a wonderful change of pace.

But I’d love to hear from you again, GeekDad reader! What holiday libations are traditional for your friends and families? Do you have any old recipes handed down year after year? Are there any seasonal brews you can’t make it through the holiday without? Let us know in the comments!

BE SURE NOT TO LET THE WHISKEY MIXTURE BOIL OVER. IT ***WILL*** CATCH ON FIRE!