Ray: After almost a year, the heroes of Young Justice are back on their Earth in Young Justice #11– but that doesn’t mean things are going to slow down for them.

Combining subplots from other Bendis books, including Naomi and Superman, Young Justice #11 begins with the sinister Dr. Glory trying to play Naomi and her family – only for their confab to be interrupted by YJ crashing through a portal from another world. This leads into an entertaining dialogue-driven issue that throws the time-tossed teenagers back into normal life and interactions with other heroes. Naomi is the point of view character for the issue, as is usually the case when Bendis writes her. After passing out from over-exerting powers, she wakes up in her home to find that her parents are letting the whole group of teen heroes crash there. This is a good opportunity to let her slowly get to know them, with a hilarious bit of dialogue between Naomi and the always-prickly Jinny Hex being the best scene of the issue.

However, it’s not all about Naomi, as other heroes have their own subplots. Tim Drake keeps texting Stephanie, trying to get answers from her about what’s happened in his absence. As we know, things have gone very badly in Gotham since Tim disappeared, and these scenes have a bitter edge as Tim tries to reach Alfred. I’m assuming this is a tie-in to Batman’s”City of Bane,” but I can’t be sure.

The bigger plot goes to Superboy, as he’s the only person who knows exactly what Dr. Glory is up to. She’s the one who sent him into Gemworld in the first place, and she’s willing to do anything to cover up her secret – including tossing Superboy in another portal, sending him to Skartaris to team up with Warlord. It’s all a bit jumbled, and it seems like we’re on another multiversal adventure soon. But the characters are fun enough and the plots are intriguing, so it really doesn’t matter. Hopefully this title will stay strong as it gets a full-time co-writer in David Walker in the coming months. 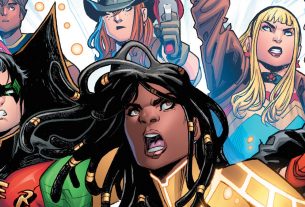 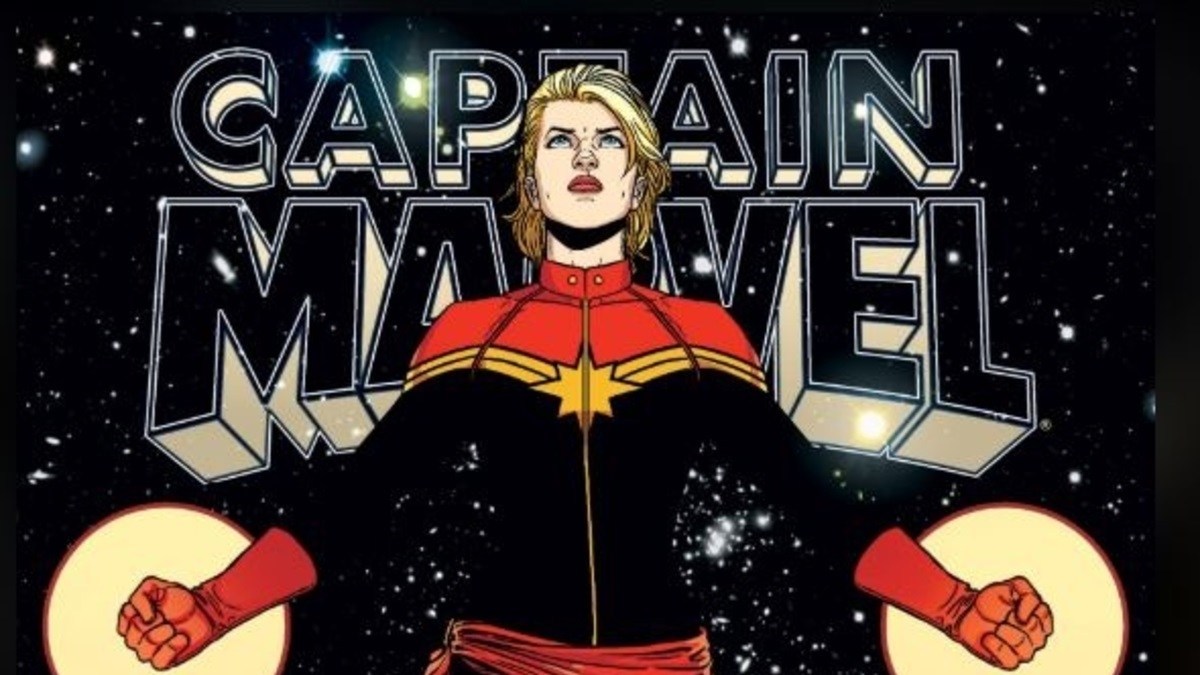 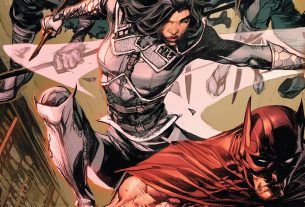