Once upon a time, there was “The Dreidel Song.” Then Adam Sandler added “The Hannukah Song.”  But what else was there for kids? Mama Doni added “Hanukkah Fever” and the LeeVees did a whole CD of clever tunes. But you had to KNOW they existed. Now Alison Faith Levy has added to the limited collection, thanks to a desire to learn the ukulele.

Alison yearned to play the ukulele like her friend and bandmate Karla Kane. So she bought one and taught herself to play it. Now they have released the holiday duet, “All I Want for Chanukah Is a Ukulele.” Talk about synergy! You can find the tune on Soundcloud, Apple Music, and Spotify, and enjoy it with the whole mishpocha.

Two of the most iconic holiday songs fall under the jazz category, performed by the Vince Guaraldi Trio—“Christmas Time Is Here” and “Linus and Lucy,” which is often misidentified as “The Peanuts Theme.” The songs are part of the classic  A Charlie Brown Christmas, which is the second–best-selling jazz title in history. This year, you can even purchase a special green vinyl edition.

The soundtrack features music from the 1965 animated television special and includes “O Tannenbaum,” the two aforementioned tracks, and a bunch more. A Charlie Brown Christmas was the first television special based on the Peanuts comic strip created by Charles M. Schulz. Controversial at the time due to overtly religious content, it is now considered mild. (Although if Schulz had Linus read from the Quran, I’m sure it would be banned from American airwaves to this day.)

A Charlie Brown Christmas is available from Amazon and Apple Music.

Here is the video for the song “Christmas Time Is Here”: 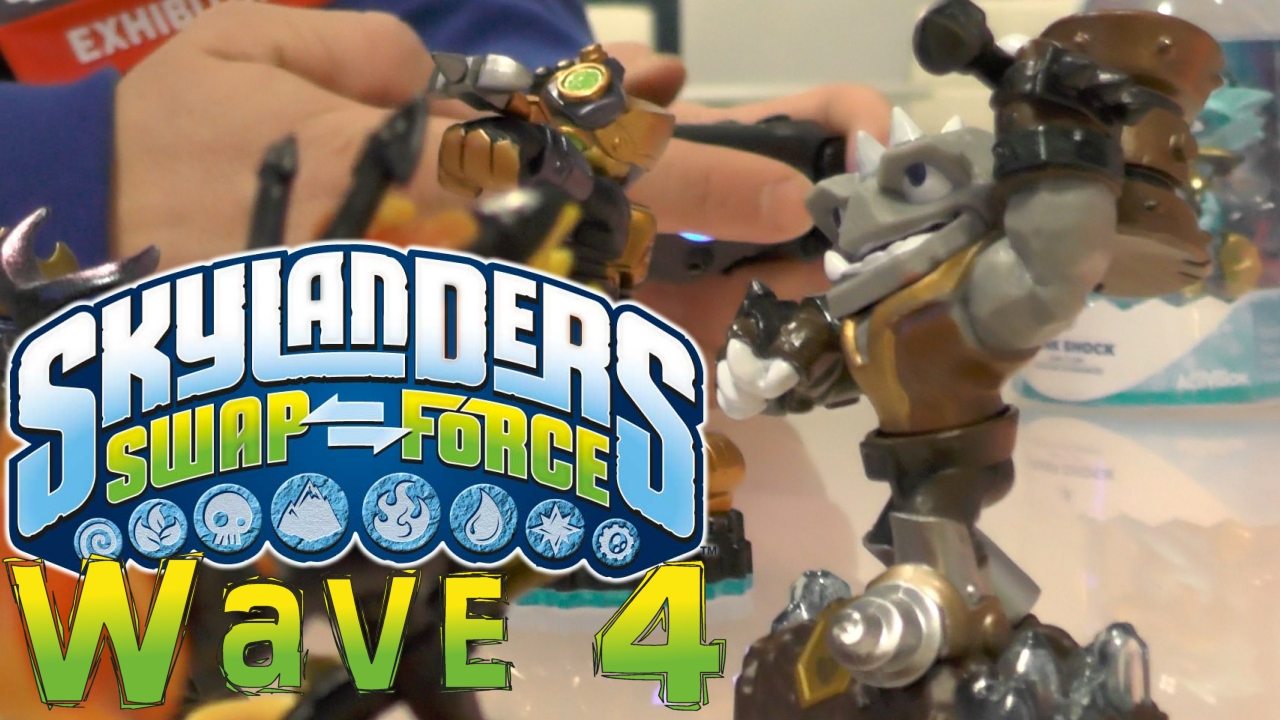 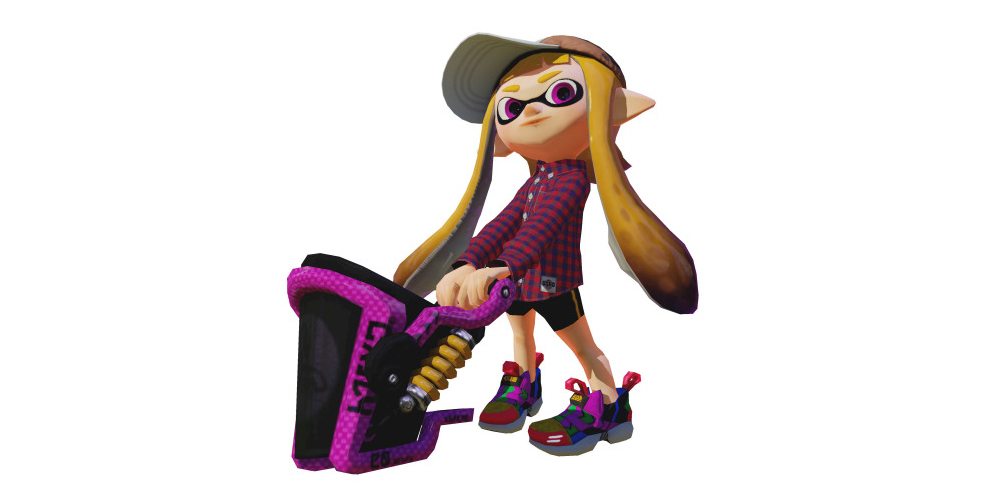