This is part six of an eight part weekly series that will culminate with the movie’s home release on March 5th. 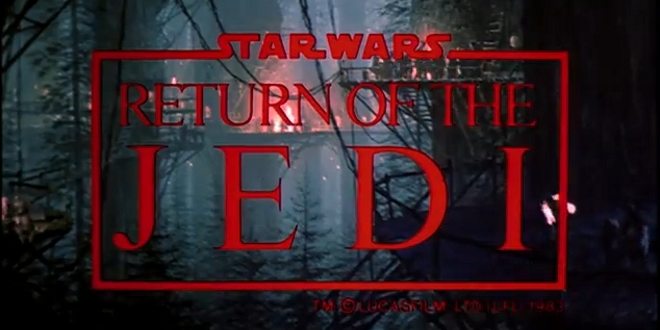 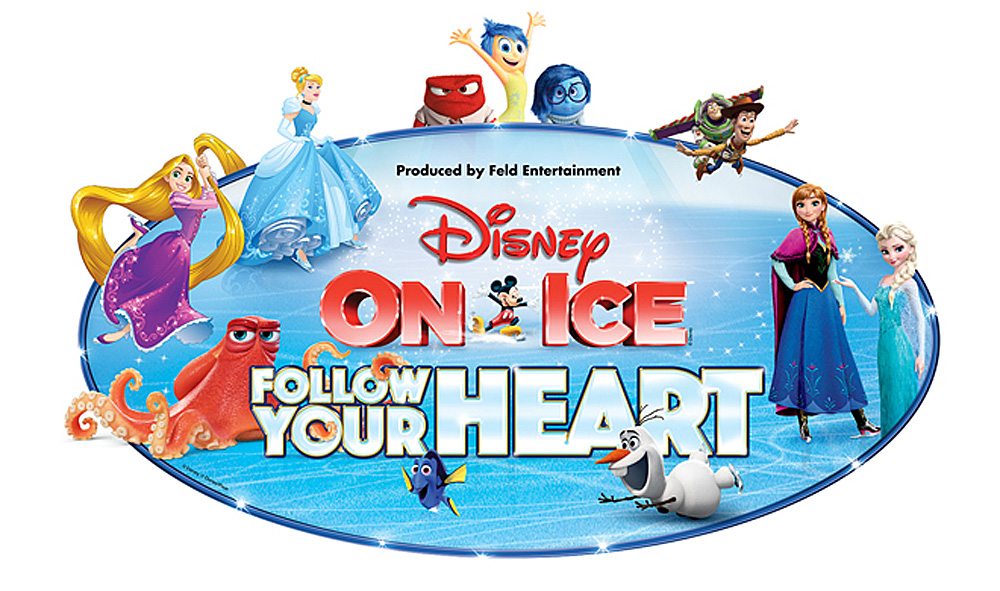