Taito and ININ Games release a great retro, side-scrolling ninja game with The Ninja Saviors: Return of the Warriors for Nintendo Switch and PS4.

As a life-long lover of side-scrolling beat ’em up games, The Ninja Saviors: Return of the Warriors immediately captured my attention. (Suffice it to say, I spent a disproportionate amount of my teenage years in front of Neo Geo cabinets blasting away at the four-button layout.)

Back in 1987, Taito released the original Ninja Warriors game in an epic three-screen cabinet. This was smack dab in the middle of ninja mania in the United States. Being thirteen years old at the time and owning my own rubber shuriken, the glory of playing a ninja on three screens was overwhelming to the senses.

Ninja Saviors: Return of the Warriors is an upgraded version of this game so that it may be enjoyed on the Nintendo Switch and the PS4. In this game, you play one of three ninja warriors that have different skills and weapons. There are also two more ninjas that you may unlock as you progress in the game. You will be battling across eight levels of play to defeat the evil Banglar. The good news is that, unlike previous ports, you can play The Ninja Saviors: Return of the Warriors in co-op couch mode with a buddy and your two Joy-Cons. Being a GeekDad, the ability to play this game with my son is completely welcome and helps to solve the argument over who can play it and when.

It was great to see that Ninja Saviors: Return of the Warriors gameplay was as fun and exciting for my eight-year-old as it was for me all those years ago. The sound and color of the game and the ’80s quasi-post-apocalyptic setting hold up exceptionally well. The controls were also simple for my son to grasp, and there was little to no learning curve to build up skills to be effective.

Being ninjas brawling and slashing their way through hordes of enemies, the violence is high in the classic ’80s side-scrolling style, so if that is something you wish to keep your geek kids from, perhaps that is something to consider. Refer to the trailer to get a clearer sense of the game’s look and style, as well as the level of violence.

The Story (From the Publisher)

In The Ninja Saviors: Return of the Warriors, players assume the role of one of five android ninjas to take on the tyrant Banglar, and his henchmen, with a variety of individual moves in a dystopian future. Along with two completely new characters, the fully revised side-scrolling arcade brawler also finally offers fans the eagerly awaited two-player co-op mode and an online ranking system so that you can measure yourself against fighters from all over the world. In a total of eight levels, players will brawl their way through waves of enemy hordes, either alone or in pairs.

A copy of The Ninja Saviors: Return of the Warriors  was made available by ININ/Taito.

To read my previous articles and reviews, click here. 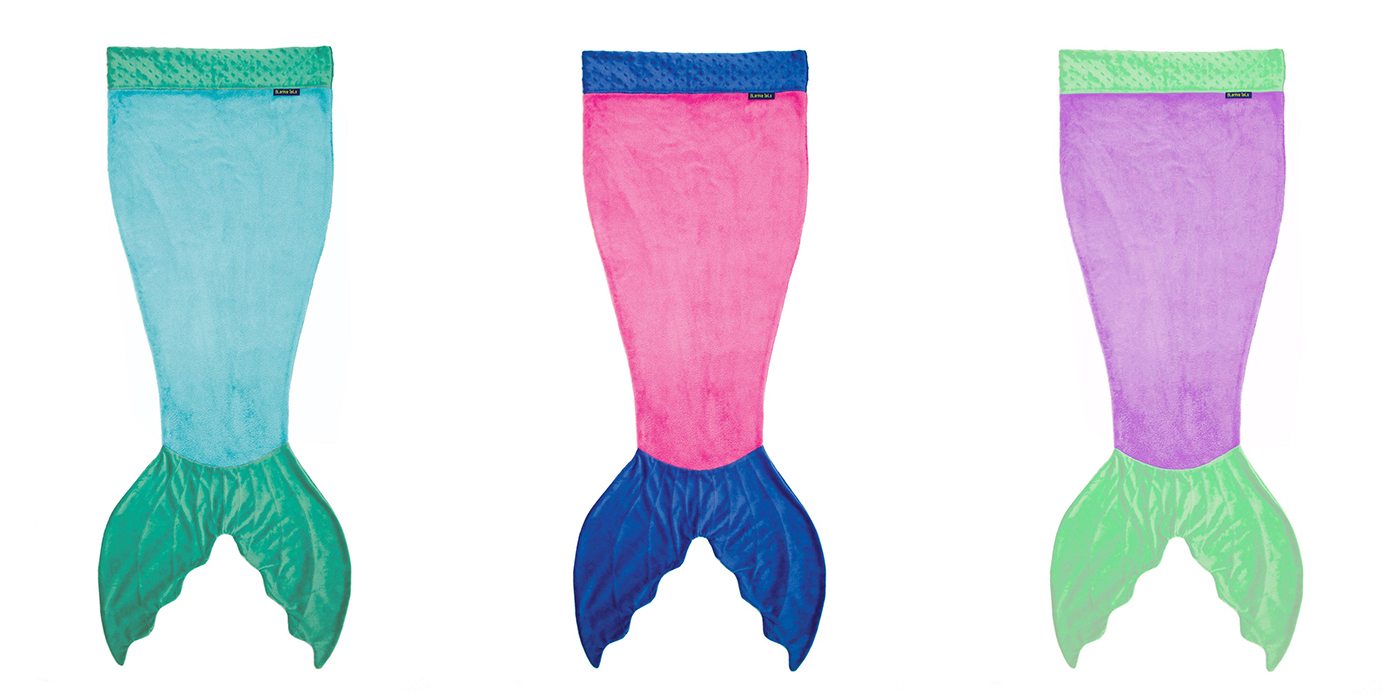 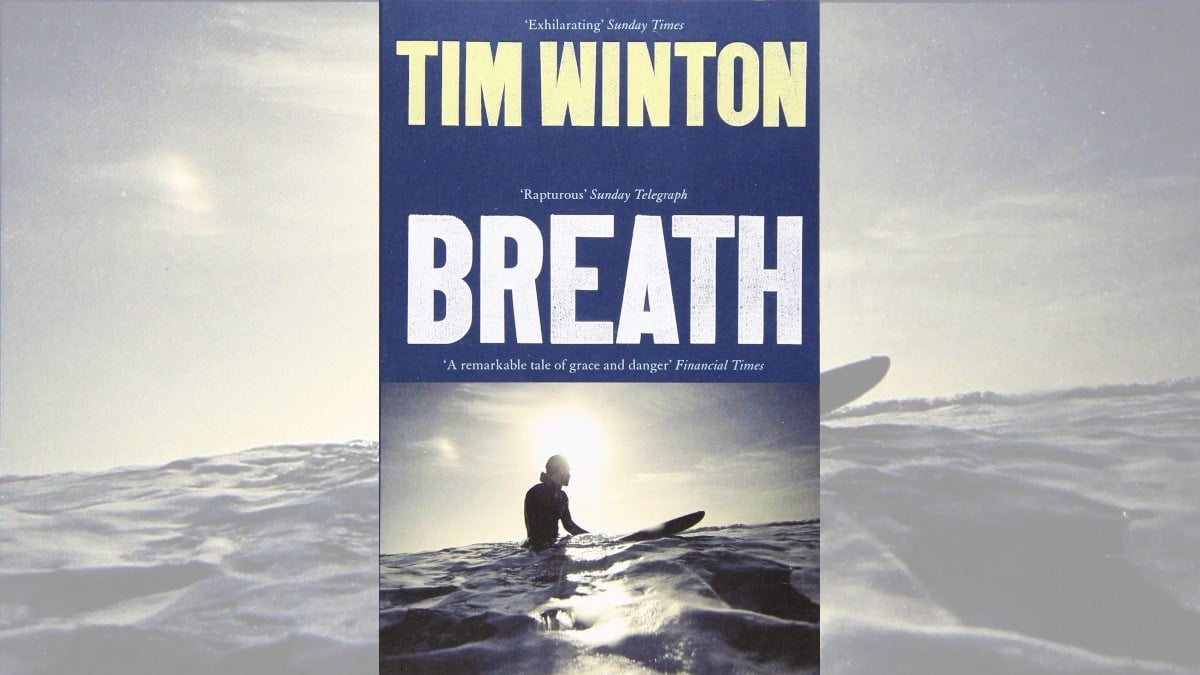 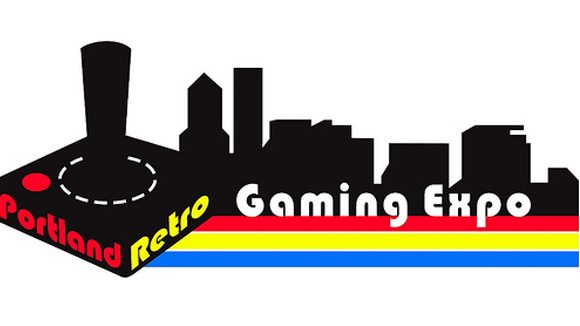