Ray: I was a little surprised to see Robert Venditti writing Supergirl Annual #2, given that he’s coming in between two Supergirl creative teams dealing with Kara’s transformation into the Batman who Laughs’ minion. But he’s actually a very strong choice, as he does better at getting into Kara’s head and her unresolved issues over Krypton’s destruction than any writer in a while.

He also gets to bring in his favorite Kryptonia Catar-Ol, who was one of Krypton’s top scientists and Kara’s teacher in the science academy. It’s an in-depth look at Kara’s last day on Krypton, which also happens to be one of the best days of her young life. She wins a championship game in a high-tech hockey-like game, bonds further with her crush (who happens to be a Zod) and gets some bonding time with her baby cousin Kal in a series of adorable and hilarious segments. But something darker is lurking under the surface – both of Krypton, in a series of earthquakes, and in Kara’s mind through a series of disturbing visuals.

This is essentially a stealth one-shot like King Shazam and Scarab, showing us how a hero gets slowly corrupted by the Batman who Laughs. Unlike those, this one puts us firmly inside Kara’s mind as she feels her sanity and morality slip away, and it’s highly creepy.

Some of the things continuity-wise are a little jarring – Kara’s parents have been rewritten and rebooted fairly often, so seeing them act the exact opposite as they did in their most famous story is a bit jarring. The ending segment, as Kara realizes that the Krypton she’s been living on isn’t real, is a fascinating scene that features the villain himself. The art by Laura Braga is almost universally strong, but her Batman Who Laughs isn’t quite up to the rest of the issue – he looks oddly chunky and cloaked, instead of the horrific angular monster he usually is. But as both a lead in to Kara’s new status quo and a strong solo issue, it’s one of the best Supergirl issue in a while. 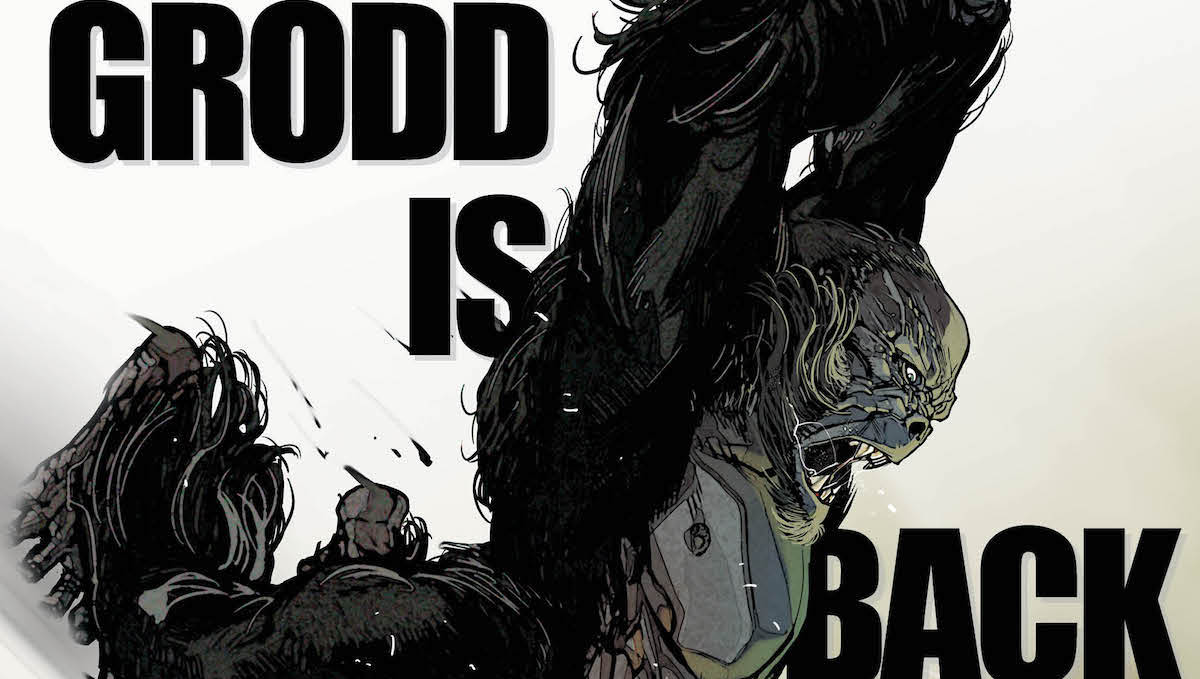